The 2016 model year has lots to offer for those of us ready to buy new cars online. Nearly all of the major automotive manufacturers are producing refreshed, if not entirely new models.

Take Cadillac, for example, and specifically the new CT6 and CTS-V models. Continue on for a quick overview of both, including their projected release dates and pricing. 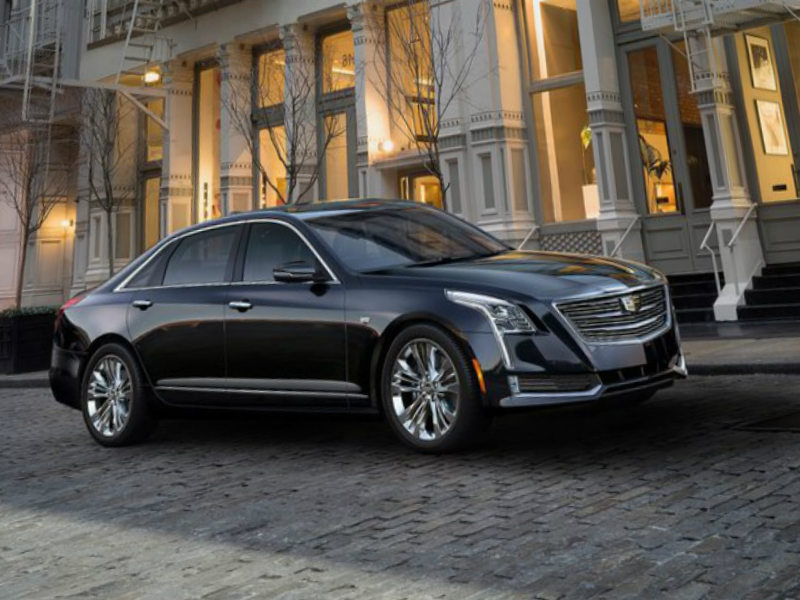 Designed to give its same-segment German counterparts a run for their money, the 2016 Cadillac CT6 stands on the new chassis from General Motors, reserved for crossovers and full-size cars from the luxury class.

Weighing  in under 3,700 pounds, the new CT6 is lighter than the competition and equipped with a brand new twin-turbo 3.0-liter V6 engine, able to produce 400 horsepower and 400 lb.-ft. of torque. But that's just standard issue. Additional engine options exist in the 3.6-liter engine, generating 335 horsepower as well as the 2.0-liter turbocharged four-cylinder engine, rated at 265 horsepower.

Available in early 2016 and priced to start between $60,000 - $80,000, drivers can expect all the luxury synonymous with the Cadillac nameplate, as well as upgraded tech features like a wireless charging pad.

But if you're in the market for something sportier, check out the upcoming Cadillac CTS-V luxury sport sedan. 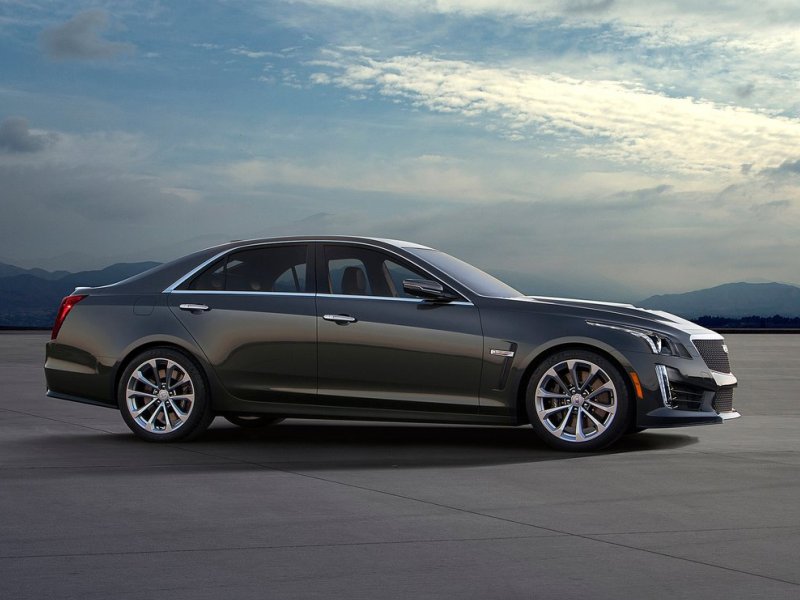 Completely new for 2016, the Cadillac CTS-V boasts more power than any other model from the Cadillac line. Sharing the same muscle as the Corvette Z06, the CTS-V is powered by a supercharged 6.2-liter backed by 640 horses and 630 lb.-ft. of torque. Performance testing returned a zero to sixty mph result of 3.7 seconds, with top speeds reaching 200 mph.

Operated by a new eight-speed automatic transmission supported by paddle shifters on the steering wheel and an electronic limited-slip differential, this car can be driven in either Snow, Tour, Sport, or Track mode.

Thanks to the refreshed engine and new transmission, the CTS-V, now in its third generation, offers better fuel efficiency, rated at 14 city, 21 highway, and 17 mpg combined. Its predecessor was only able to muster 14 mpg combined, so this is a considerable improvement.

Although this is a single trim model, the CTS-V can be customized and enhanced by available packages like Luxury, Carbon Fiber, and Advanced Security, in addition to a variety of individual options.

For extra security opt for the Advanced Security package, complete with locking lug nuts, steering column lock, laminated glass windows on the back doors, and an improved anti-theft alarm system.

Safety ratings determined by federal crash testing and the Insurance Institute for Highway Safety are impeccable, with the 2016 CTS-V earning top scores from both.

Already available for your next online car purchase, the new CTS-V is priced at the starting MSRP of $83,995.


Long celebrated for "Creating a Higher Standard," consider a new Cadillac the next time you buy a car online.