Knowing When To Trade In Your Car

Knowing When To Trade In Your Car 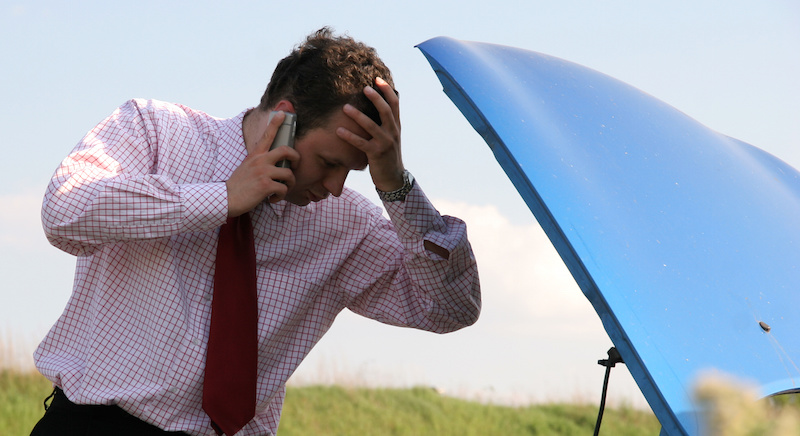 We've all faced the uncertainty surrounding when we should ditch our current vehicle for a new one.

There's no real, concrete answer, and it's ultimately up to the driver to decide whether they want to move on or not. It's generally an intelligent route to trade in your current ride, meaning you can at least get some value for the vehicle.

Still, when is the right time to pull the trigger?

We've helped ease the stress that accompanies such a difficult decision by suggesting when you should look to trade in your current car.

As we mentioned, there's no concrete answer, but the guide below will at least give you an idea of when it's time to start considering the switch.

Before you can decide whether you want to start the process of buying a new car online, understand when it's best to make that decision…

When the Car's No Longer Safe

There's absolutely zero logic behind driving a death trap, and you'd not only be putting yourself and your passengers in danger, but you could also be compromising the safety of your fellow drivers.

We understand the monetary disadvantages. It costs an unreasonable amount of money to get your car working back up to par, and you'd be set back even more financially if you opt to buy a new vehicle. However, you'd be eyeing significantly higher bills if you cause an accident or get hurt.

Furthermore, depending on what kind of car you're driving, there may be a variety of recent safety features that you're missing out on.

Standard safety features that seemed to be way ahead of their time only five years ago include a blind spot monitoring system (alerting you of any fellow drivers who may have snuck into the no man's land), a forward collision warning (which reduces or prevents an accident by anticipating a potential collision), and a lane departure warning (which eliminates any of that fear of the unknown when you decide to switch over).

By opting for a new car, you'll not only be eliminating the dangers of your previous vehicle, but you'll be gaining additional security because of all the additional features.

Perhaps most importantly are the safety scores, most often handed out by the Insurance Institute for Highway Safety and the National Highway Traffic Safety Administration.

These standards have been around for years, but based on what model year you're currently driving, it's likely that the rules have gotten stricter since you last made a purchase. Assure that your safety is never in danger by doing you due diligence prior to making a purchase… and, of course, ditching that unsafe beater car.

When Features Are Too Much to Resist 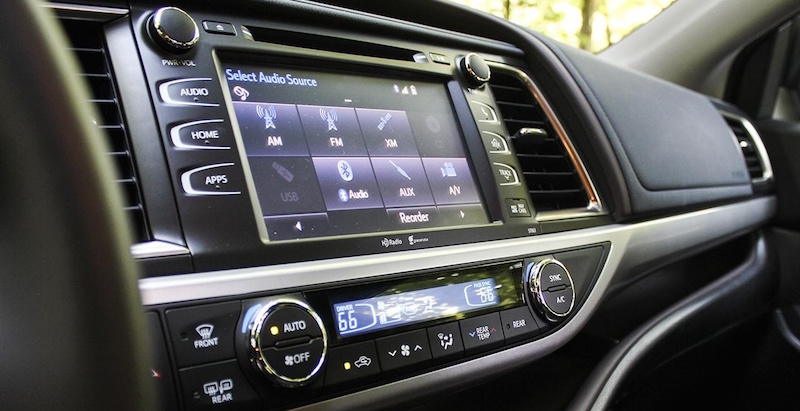 I know how this feels. The best feature in my current vehicle is the multi-disk CD player, and even that doesn't function correctly (tweezers are practically required to remove the discs from the system).

Depending on how old your car is, your vehicle may be lacking some innovative (compare to your current ride's) features that are typically found standard today.

This could include an upgraded center console, featuring satellite radio and accompanied by a top-of-the-line speaker system. There's also interior climate controls, heated seats, DVD players, and even concierge services.

Whatever you desire can basically be yours.

Are you an off-roading fan? Many models offer a variety of features that will allow you to drive off the beaten path. Do you value fuel economy? A number of fuel-preserving features will save you money in the long run.

It may be that these added features aren't particularly important to you, in which case there's no reason to pursue a vehicle that contains all that glitz and glamor. However, we'd reckon that most people are eyeing many of those cool and eye-catching features and amenities when they're shopping around.

There's no clever loophole in the car buying industry that hasn't already been exploited (and subsequently patched up). You won't find yourself with any deals by buying a car, selling it a couple of years later, buying a similar car, and following that path to the grave.

However, there's no denying that a car's value depreciates the moment it's driven off the lot, and the price of the car continues to drop thereafter. If you’re considering selling your five-year-old car right now, don't wait around and consider the options for 12 months. Act now, because the value will never be higher.

Of course, as we mentioned, there's not much monetary incentive to ditching your vehicle for a new one. As Trent Hamm of TheSimpleDollar.com explains, you shouldn't even consider trading in your vehicle within the first four years of purchase, as that's when the depreciation values are at their worse.

Following that span, you'll be presented with a significantly (although, still not necessarily valuable or fair) more reasonable trade-in offer. As a rule of thumb, it's also a good idea to target used cars that are at least three or four years old.

The Repair Bills Start Stacking Up 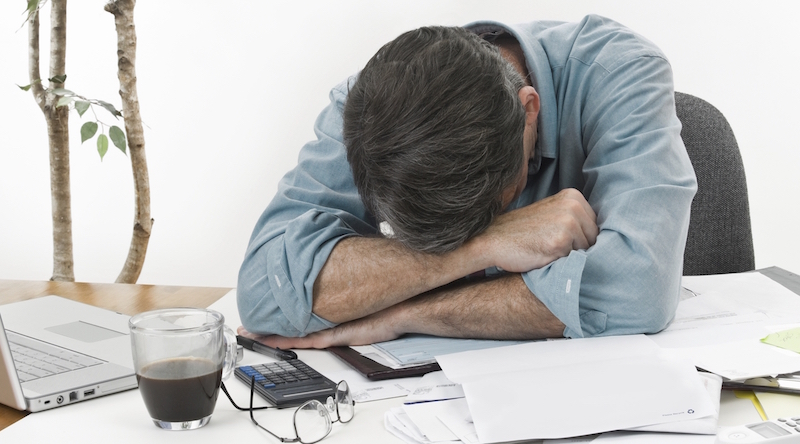 A visit to a mechanic is inevitable, regardless of the vehicle you own. Often times, you'll be faced with at least one pricey repair during the respective vehicle's tenure.

Moreover, you'll likely be eyeing even more repairs as your vehicle gets older. Eventually, the amount of money your dedicating to keeping your older car on the road isn't making sense financially. In that case, there's no question that you should start shopping around for a new vehicle.

As Ronald Montoya of Edmunds.com points out, it's around the 100,000-mile mark that drivers often start encountering these issues. Mechanics will start recommending you replace a number of essential parts, like the axle boots, belts and brake rotors.

They'll often push to get you to fix the more pricier parts, including the timing belt and water pump. If you can avoid these repairs (while still assuring that the parts will work for any subsequent driver), you should bail while you're ahead.

Finally, there's no denying that all of these fixes lead to some kind of inconvenience. The vehicle can't be counted out for lengthy rides, and the lack of reliability will constantly make you anxious.

You never know when your older vehicle is suddenly ready to call it a day and shut down on the side of the road, leaving you stranded. There's also the added annoyance of constantly having to visit a mechanic, which nobody likes to deal with.

You'll either have to sit around for hours, or somehow arrange a ride to lug you around. It's not easy on anyone.

We've all been there. We see our neighbor with his brand new convertible while we're still driving around town in a beat-up pickup truck.

Yes, finances obviously play a big role in this decision, and there's absolutely zero reason why you should set yourself up for disaster by making a shrewd purchase.

However, if you can afford a new vehicle, there's no reason why you shouldn't at least consider shopping around. After all, everyone deserves a new toy to play with.

As we've been preaching throughout the article, the decision is ultimately up to you. However, there are certainly situations where it may be advantageous to make the switch, which we've presented above.

If you've decided that it's time for a new car, visit NowCar.com. The website will allow you to build your ideal car while avoiding all the hassles of a dealership. In no time, you can be impressing everyone on the road with your new ride.