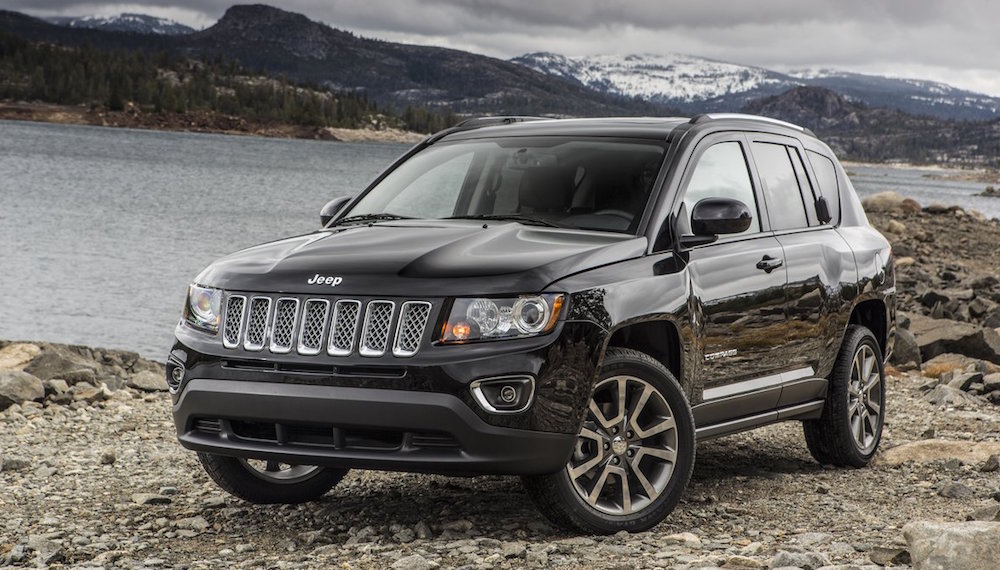 7 Vehicles You Should be Avoiding

7 Vehicles You Should be Avoiding

We're often pretty upbeat when we're reviewing vehicles, as we like to focus on the positives instead of the negatives. Unfortunately, there are a number of cars that have few (if any) positive attributes. Fortunately, we've compiled those vehicles below (with help from Eric Schaal of CheatSheet.com), which should alert you of which cars to avoid.

While you may naturally ignore these rides, it's important to understand what has earned these vehicles such awful reviews. Schaal referred to a recent Consumer Reports 'Not Top 10' list, which reviewed some of the worst vehicles on the road. If you happen to be shopping for a new car, see which vehicles you shouldn't be targeting... 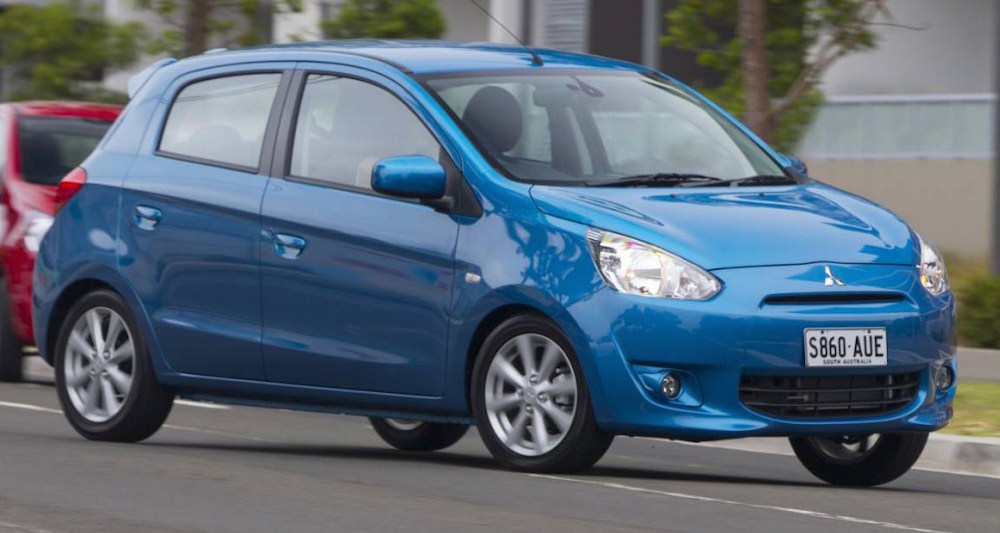 Sure, there are several positive things going for the Mirage: a beyond affordable price ($12,995) and a top-of-the-class fuel economy (37 miles per gallon). However, that's about the extent of the positives for this subcompact car, and that's a good reason why it earned a 29/100 overall score from Consumer Reports.

As Schaal writes, pundits have criticized the car for it's "clumsy handling, noise, vibration, and acceleration," a relative surprise since Mitsubishi traditionally produces vehicles that provide an exceptional driving experience. That's not the case for the Mirage, as those negative attributes also apply to tiny, three-cylinder engine. Furthermore, the vehicle's handling has some issues, as Consumers Reports said the vehicle "leans in corners like a drunken sailor."

While the engineers added plenty of amenities into the interior, the general feel of the cabin still felt rather "cheap and insubstantial." What the engineers didn't do was improve the safety capabilities, as the Mirage earned a 'poor' rating from the Insurance Institute of Highway Safety. 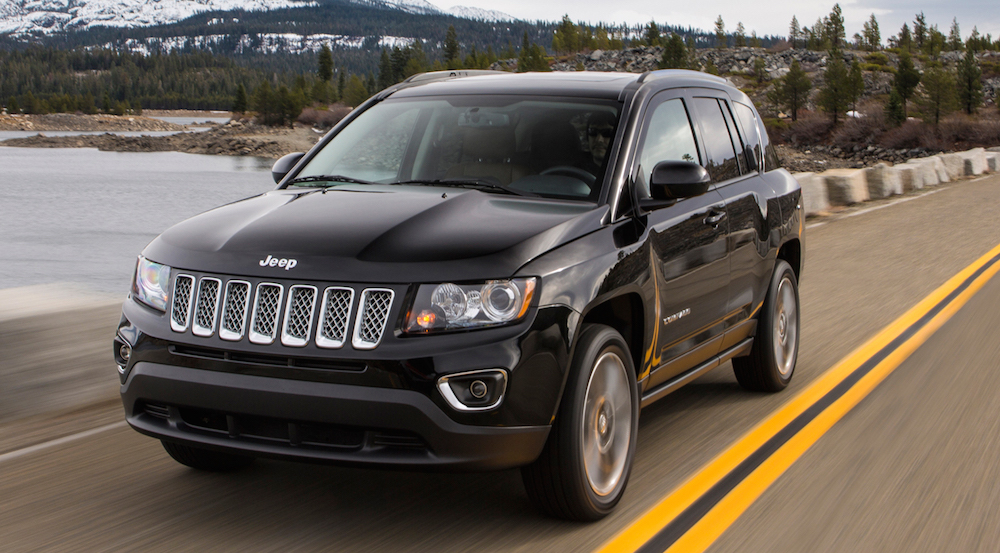 There's a lot not to like about this rugged vehicle, which likely led to it's 52/100 score and the title of the 'lowest-scoring SUV.' In fact, the Compass earned the lowest score among SUVs in Consumer Report history! Still, don't be fooled: while the Compass may resemble the beloved and popular Grand Cherokee, the similarities end there.

You might be turned off by the uninspiring engine, which is noisy and offers little acceleration. Maybe you don't like the interior, especially the "lack of comfortable driving positions" or the "crappy seat quality." Perhaps you find it relatively difficult to operate the vehicle, considering the awful rear visibility, the unreliable brakes, and the "repeated cornering failures."

The Jeep Compass wasn't only regarded as Consumer Report's worst SUV, but it also earned the honor of being the vehicle with the lowest owner satisfaction. Only 43-percent of owners said they'd purchase another Compass, a number that trails other vehicles by a significant margin. Why are drivers so turned off by the Jeep? Schaal attributes the negativity to the lack of comfort and poor fuel economy, as well as the "sub-par driving experiences, lack of quality features, and crappy cargo space." 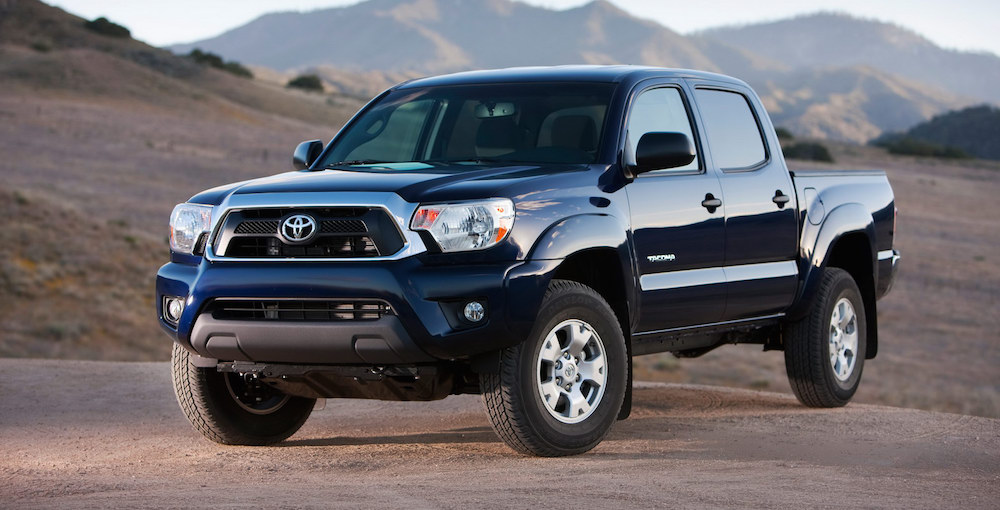 It's probably a surprise that Toyota, a company known for producing excellent pickups, was the brand that produced Consumer Report's lowest-scoring truck. Now to be clear, we're not talking about the 2016 Tacoma, which has received glowing reviews. We're talking about pickups from previous years, and in that case, Tacoma has definitely earned a spot on this list.

Schaal isn't particularly inspired by the Tacoma, noting a variety of issues, including the "poor ride, sloppy handling, runway-length stopping distances, uncomfortable driving positions, high step-in angles, and painfully low rear seats." Furthermore, while previous Toyota trucks could be relied on for everyday commuting, the writer warns about purchasing a Tacoma for such a task. The uncomfortable cabin will make your drive unbearable, and the "fatiguing" feeling on the vehicle brings more anxiety than joy. 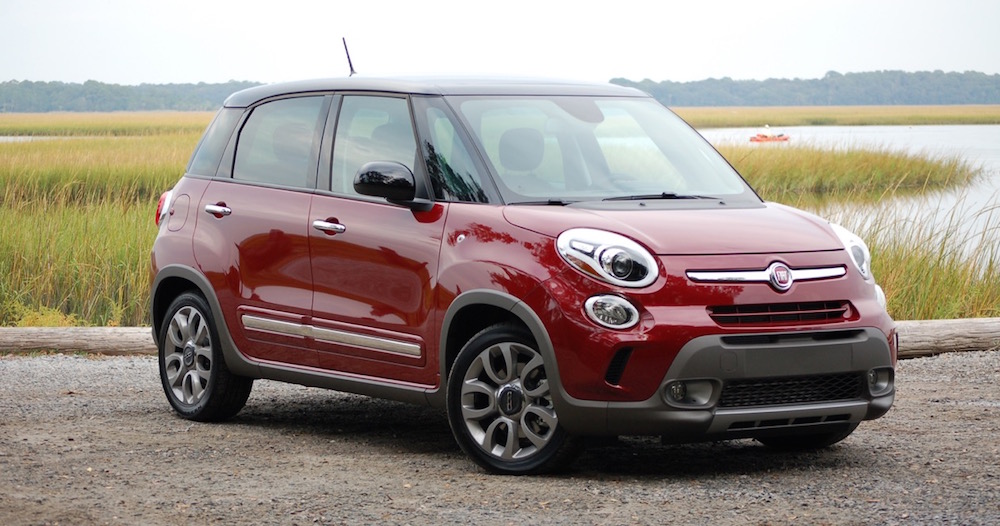 This compact car earned the distinction of being Consumer Report's least reliable vehicle. How did the publication come to this conclusion? They just needed to look at the predicted reliability score, which says the Fiat 500L is 219-percent worse than the average vehicle. Ironically, the vehicle also holds the honor of having 16-times more issues than a typical, reliable vehicle, a number that's only rivaled by the soon-to-be-retired Scion xB.

While many critics regard the 500L higher than the xB, that's still really not saying a whole lot. After all, the Fiat only earned a 50/100 for the overall road test, an underwhelming number that indicates customers aren't particularly happy with the vehicle's abilities. 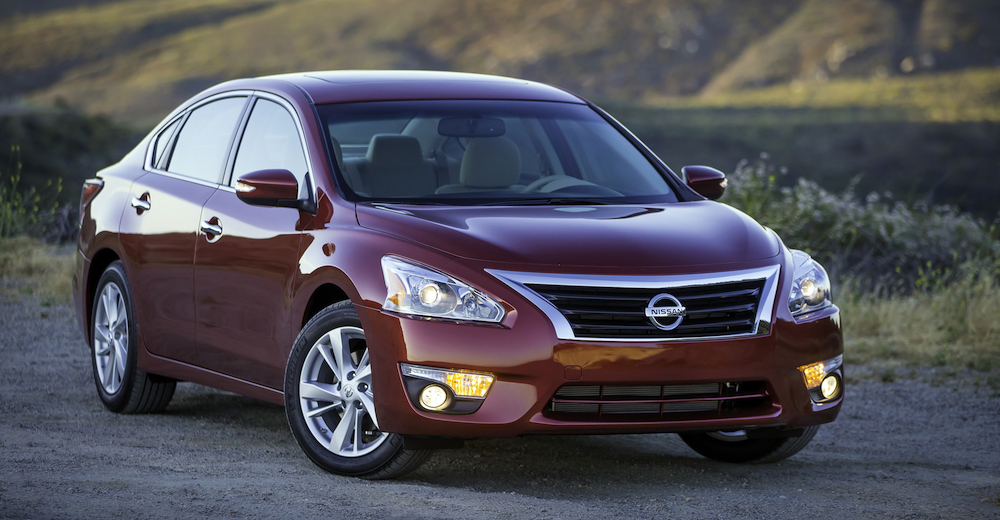 Yes, we get it... the Nissan Altima is a nice looking vehicle, and it also offers a comfortable interior and a solid fuel economy. However, Consumer Reports warned potential buyers to avoid the car, as it was named the publication's 'worst value mid-sized sedan.' This distinction takes into account several scoring factors, included the road-test scores, predicted reliability, and the five-year cost of ownership.

Incredibly, the Altima was the only mid-sized sedan to rank below average, which means that rival vehicles generally offer a better bang for the customer's buck. Customer's have clearly been fooled by the exterior and interior amenities, as the publication also named the vehicle the mid-size SUV with the "much-worse-than-average" predicted reliability. 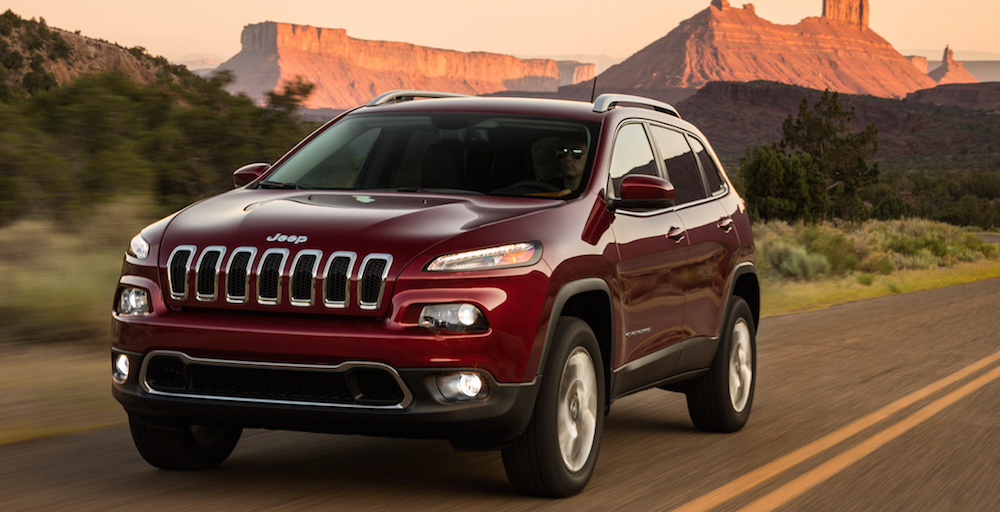 Another Jeep makes the list, as the Cherokee took home honors for being the worst value among small SUVs. Ignoring the spacious interior and rugged design, the vehicle has generally been regarded as being both "underdeveloped and unrefined." While some pundits have generally recommended opting for the 3.2-liter V6 engine, the unit still doesn't provide the performance that you'd get from a rival's standard engine.

The ownership costs are surprisingly low for a vehicle that features so many issues, but that's because the corresponding problems often pop up during the first two years its on the road (making the Cherokee eligible for the brand's warranties). Furthermore, despite the hypothetical low cost of ownership, drivers will be investing plenty of money to gas as they attempt to get their fuel-guzzling vehicle on the road. 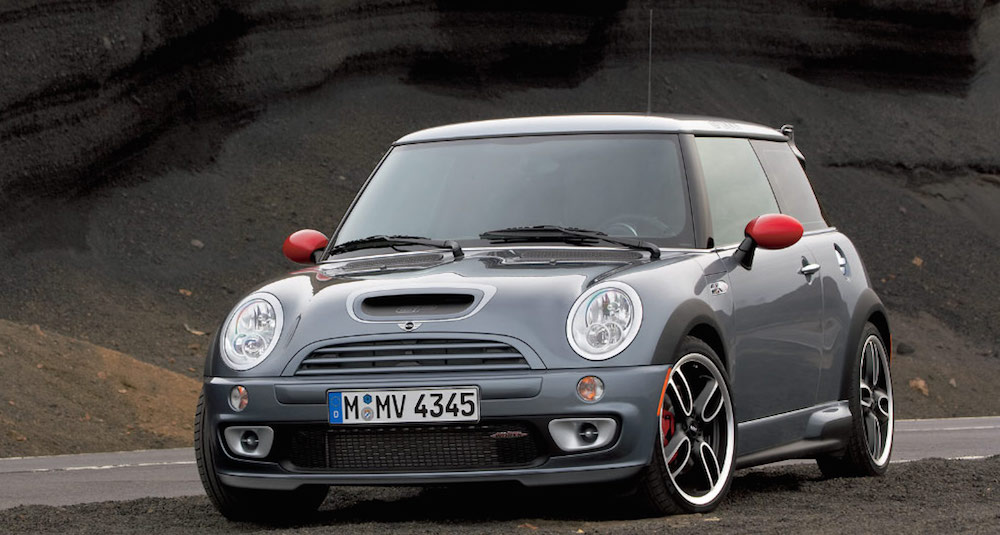 The Mini Cooper is an above-average vehicle, featuring plenty of luxurious features and a solid engine. However, the vehicle doesn't age particularly well, earning it the honors of the "worst used car." Schaal does acknowledge that future reliability is uncertain and unpredictable, but he did note that the consistent low-reliability scores are an indication that the Mini Cooper S should be avoided.

Consumer Reports noted 17 trouble spots on the vehicle, like "major and minor engine issues, cooling, fuel systems, body integrity, and body hardware." While the publication generally suggests ignoring the extended warranty, this is one case where they recommend getting as much protection as possible.

Listen, we'd never suggest swearing off a vehicle before giving it a test ride. You may learn to appreciate the car's nuances, and the affordable price tag may make those pesky issues bearable. Still, we'd certainly be tentative if you ever happen to come across one of the vehicles mentioned above. If you happen to make the purchase... well, don't say we didn't warn you.