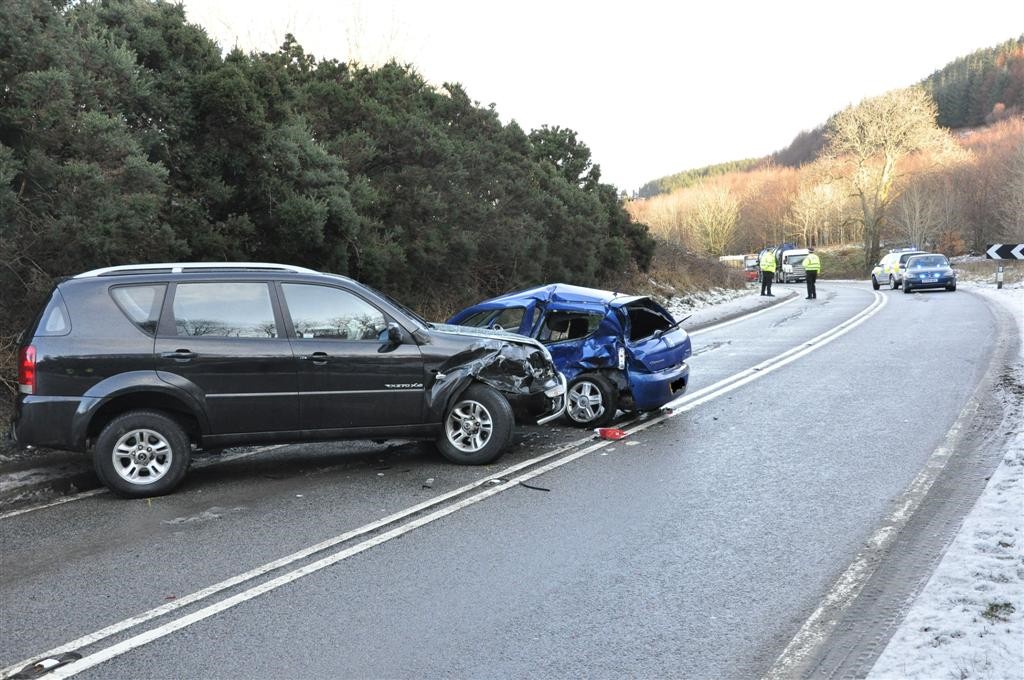 In part one of this series, we gave some of the most basic tips you need to avoid accidents. In this follow-up, we'll give you a few more basic pieces of advice, as well as a few necessary tips to keep you safe in a variety of different situations.

Running that red light, rolling through that stop sign, or shooting right out instead of yielding are all really effective ways to cause a crash.

Speeding is another culprit, making it incredibly easy for drivers to lose control. It's when people ignore the rules of the road that things go seriously wrong. So pay attention to road signs and signals, and follow the flow of traffic.

Driving when it's dark outside is much more challenging than when it's light because your visibility is compromised.

When you can only see a short distance in front of you, you don't have as much time to react should something appear in the road.

Another disadvantage of driving after the sun has gone down is fatigue. It's easy to get drowsy behind the wheel, and you run the risk of falling asleep.

Whenever possible, try to reach your destination before it gets dark, and stay put for the night. You'll have a better view in the morning, and you'll be much more alert when you hit the road.

If the Weather is Bad, Stay Home

Another time to just hunker down is when the weather is really bad. If it's pouring buckets of rain outside or if the snow is piling up, try to reschedule plans and opt for an afternoon of Netflix instead.

Poor weather conditions are a leading cause of accidents because it's much more difficult to control your vehicle when the roads are wet or slippery.

Plus visibility is usually impeded when the weather is that bad, making it more difficult to see what's ahead. It's best to just wait for the storm has pass, and then you can head out once the roads are clear.

Never Drive Under the Influence

Everyone knows that driving under the influence of drugs or alcohol can lead to really devastating effects. But people still get behind the wheel because their decision-making skills are impaired.

If you know you're going to have a few drinks during a night out, make arrangements ahead of time. Leave your car at home and take a cab, or choose a designated driver.

Don't wait and try to figure out what to do at the end of the night; that's when poor decisions get made and bad things happen.

Do the right thing for your safety and for others, and never drive when you're under the influence.

Be on the Lookout for Unsafe Drivers

You can do your best to be a good driver, but oftentimes accidents are caused by another driver's behavior.

Because you don't have control over how everyone else is going to act when they get behind the wheel, keep your eyes out for people who seem to be making careless choices.

Double check before you make a move in case someone else around you isn't following the rules of the road. By being on your toes, you can avoid ending up in the wrong place at the wrong time.