Buying a car starts off as an exciting process. You're researching new cars for sale in Sanford, FL with the goal of getting the absolute best car possible for the right price. 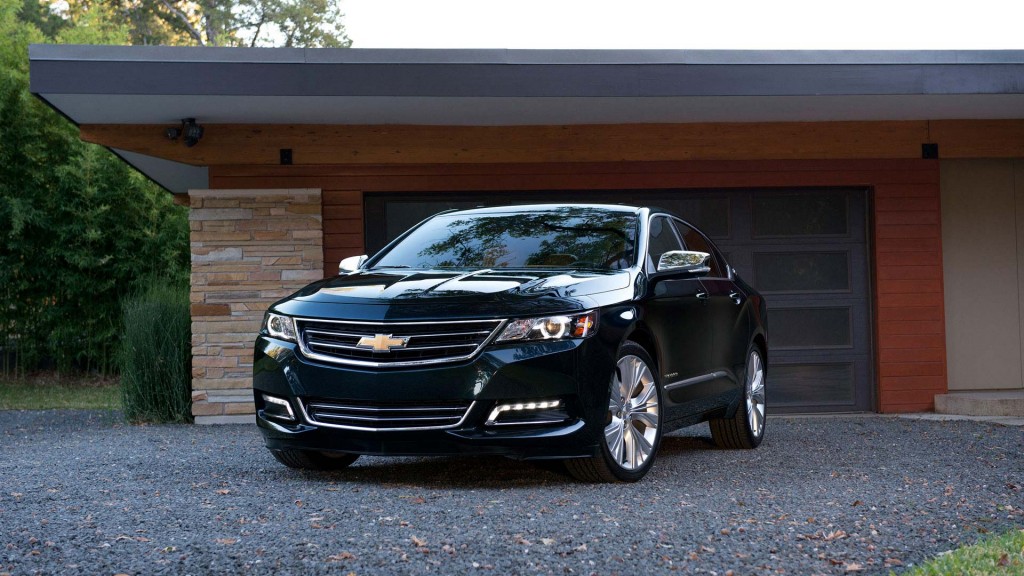 Once that initial excitement wears off, however, reality kicks really kicks in: you have to visit a dealership.

We've all had the experience. Pushy salespeople, filling out forms, waiting for approval, haggling over price, and now you're too tired to enjoy your brand new car. Sound about right?

It's the same everywhere, so don't think Sanford, FL gets the worst of it. This is the way car buying has been for nearly 100 years, and the only people who like it that way are the dealers.

Isn't it about time the same innovation and disruption that has advanced our society to this point also came to car buying? Here at NowCar, that's our ultimate goal!

You can buy pretty much anything online nowadays, but a new car is still not one of them. That is, until later this year when NowCar officially launches in Sanford, FL and several other communities in central, FL later in 2015.

Considering you're used to the traditional dealer experience, here's how different NowCar's car buying experience will be upon launch.

Selection - Some dealers have over 500 new cars on their lots, but NowCar has access to thousands of new vehicles in Florida. The difference is night and day. Oftentimes you have to settle on a vehicle's color or features based on what's available in your area. We want to make that issue a thing of the past.

Time Consuming - The only time consuming part of car buying should be the thorough research done to make sure you pick the right vehicle for you. Unfortunately, buying from a dealership slows everything down to a crawl with all of the hoops you have to jump through. With NowCar's streamlined process, however, you'll be able to complete your purchase on your time.

Getting the Right Price - If you've ever bought a car, you know that you always question yourself about the deal you negotiated. "Was my discount enough?" and "Did I really get a good deal?" are questions everyone asks themselves, and it's an awful feeling. But given NowCar's commitment to offering the lowest prices, you can rest easy knowing there are no bottom-bargain deals to be had elsewhere.

There are no closed-door meetings between the salesperson and sales manager at NowCar. Mostly because we don't need them, but also because the entire car buying process will be at your finger tips here on our website and laid out in plain English.

Car buying as it stands always makes customers feel as if there's something amiss, as if they're going to be the butt of a joke or appear to be clueless. It's an unfortunate reality, but bringing the process online rids you of that feeling and offers a new level of transparency.

You can be assured that no one on NowCar is getting a better price than you because every price is already the best price!

If you've been waiting patiently to get behind the wheel of Jeep's new Renegade, you'll be happy to know that the wait is nearly over.

After months of anticipation, Jeep has announced that the Renegade will go on sale in Sanford, FL soon. And this new member of the lineup is about to make some serious waves in the auto industry!

Jeep has made a bold move with the Renegade, widening their audience by developing a vehicle that's just as savvy in the city as it is in the deep woods.

Its looks are both modern and retro, its interior is both functional and sophisticated, and its performance is both comfy and aggressive.

That unusual  blend of qualities gives the Renegade an edge that you just don't see in any other compact SUV on the market.

It can accelerate from 0-60 in around 8 seconds, there's a Trail Rated version, and you can get it equipped with just about every feature out there.

With its inherent "Jeepness" and the comprehensive package it has to offer, the Renegade may just be the crossover that everyone's been waiting for.

If you're not intrigued already, just check out the most recent details about the Renegade's trim options. This Jeep is a game-changer.