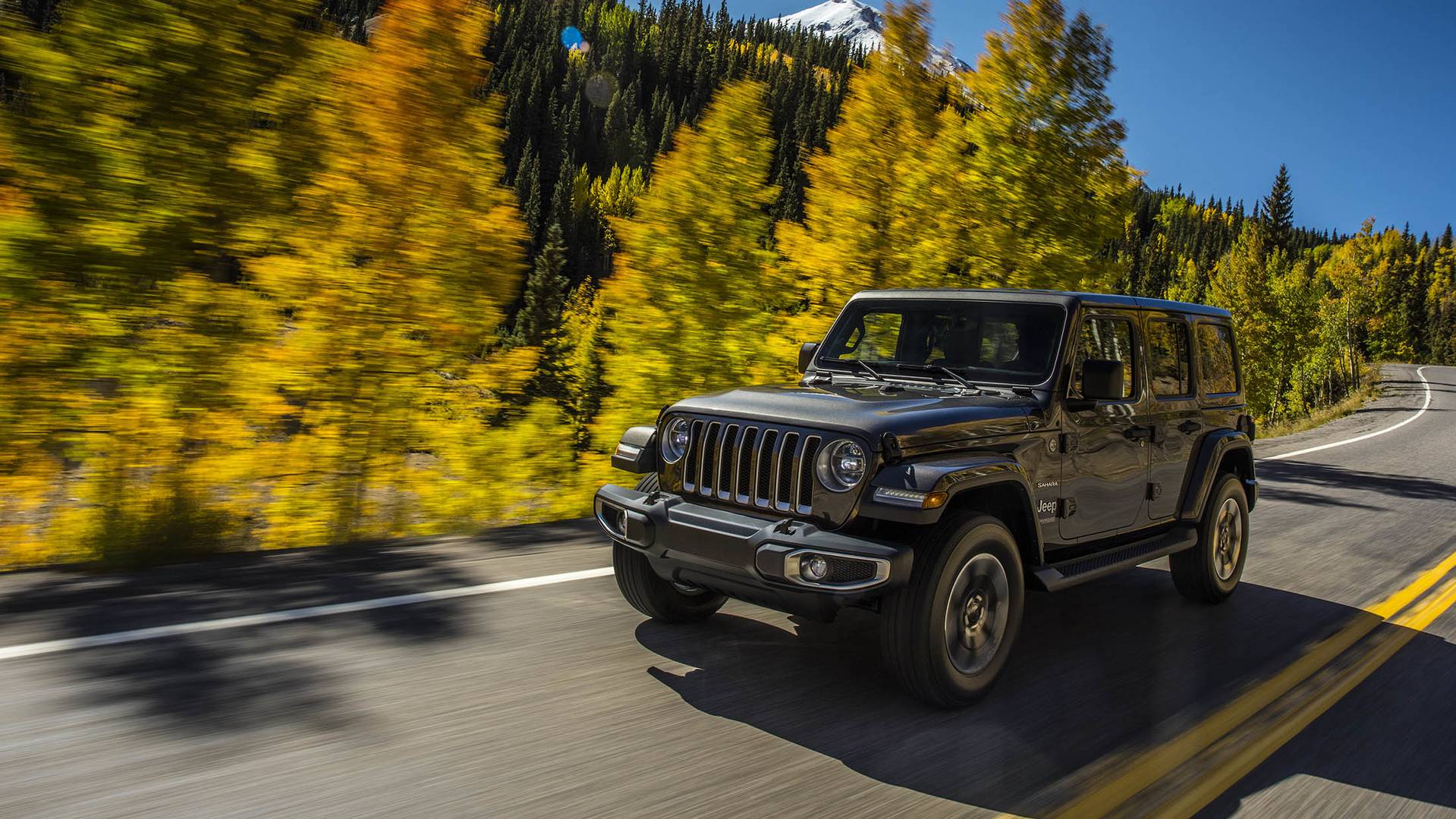 The Wrangler Plug-in is Coming Soon

The Wrangler Plug-in is Coming Soon

Not too long ago, Fiat Chrysler Automobiles (FCA) revealed their electrification plans that are set to electrify 30 of the lineup’s vehicles, with the Jeep brand being the main beneficiary of the electrification. For the Jeep brand, this comes as no surprise given that it was announced way back in 2017 that a Jeep plug-in Wrangler was in the works. We’ve just received an update and it appears that the plug-in Wrangler is well on its way to the nearest showroom in 2020.

Jeep just announced that the key components for the electrification of their most iconic vehicle will be manufactured in-house at its Toledo Machining Plant in Ohio. The Toledo Machining Plant will be responsible for manufacturing the Power Electronics module for the Wrangler plug-in. The Power Electronics module will house the Integrated Dual Charge (on-board charger equipped with a DC/DC converter for rapid charging) and the Power Inverter. Jeep says this Power Electronics module will be placed inside a protective structure between the drive shaft and the exhaust. These components will be built in the machining plant, and once tested, they’ll be shipped down the road to the nearby Toledo Assembly Plant where the Plug-in Wrangler will be assembled.

As of right now, Jeep has not made any more announcements regarding the Wrangler plug-in, but industry experts expect it to be similar to other existing FCA Hybrid vehicles - like the Pacifica Hybrid. The Wrangler’s existing six-cylinder engine is nearly identical to the six-cylinder that’s found under the hood of the Chrysler Pacifica Hybrid. A 3.6-liter Pentastar V6 engine of the Pacifica Hybrid coupled with a plug-in hybrid powertrain is expected to be the same one that will appear in the plug-in Wrangler as well.

The 3.6-liter Pentastar V6 engine in the Pacifica plug-in is modified to the Atkinson cycle - designed to improve efficiency at the expense of power capabilities. Paired with an electronically variable transmission, dual electric motors, and a 16 kWh battery pack, the Pentastar engine is added for a complete hybrid experience. With all these components, the Pacifica hybrid achieves an all-electric range up to 33 miles per charge. Given the fact that the Wrangler is a much heavier vehicle, it’s expected that the all-electric range will be a bit shorter - depending on the battery pack size that it’s manufactured with. Jeep can always modify the battery packs, but that would mean there will be many other changes and it’s customary for automakers to always use already-existing drivetrains.

Chrysler currently gets the batteries for the Pacifica Hybrid from LG Chem in Michigan, experts expect that Jeep will do the same.  The battery packs include thermal management to maintain the batteries temperature and mitigate the risk of fire. As we get closer to the 2020 launch of the plug-in Wrangler, FCA will likely release more specifications about the vehicle. If the fuel efficiency and environmental bonuses aren’t enough to convince serious Jeepers to take a chance on this plug-in Wrangler, the added immediate torque granted by the electric motor should do the trick - higher torque outputs will make for better off-roading.

As we wait on the edge of our seats for this Wrangler plug-in to hit showrooms, feel free to search and build whatever vehicle you want with NowCar. We make it easy for you to shop for a new vehicle via computer, phone or tablet. Shop when and where you want and receive free delivery anywhere in the continental United States.