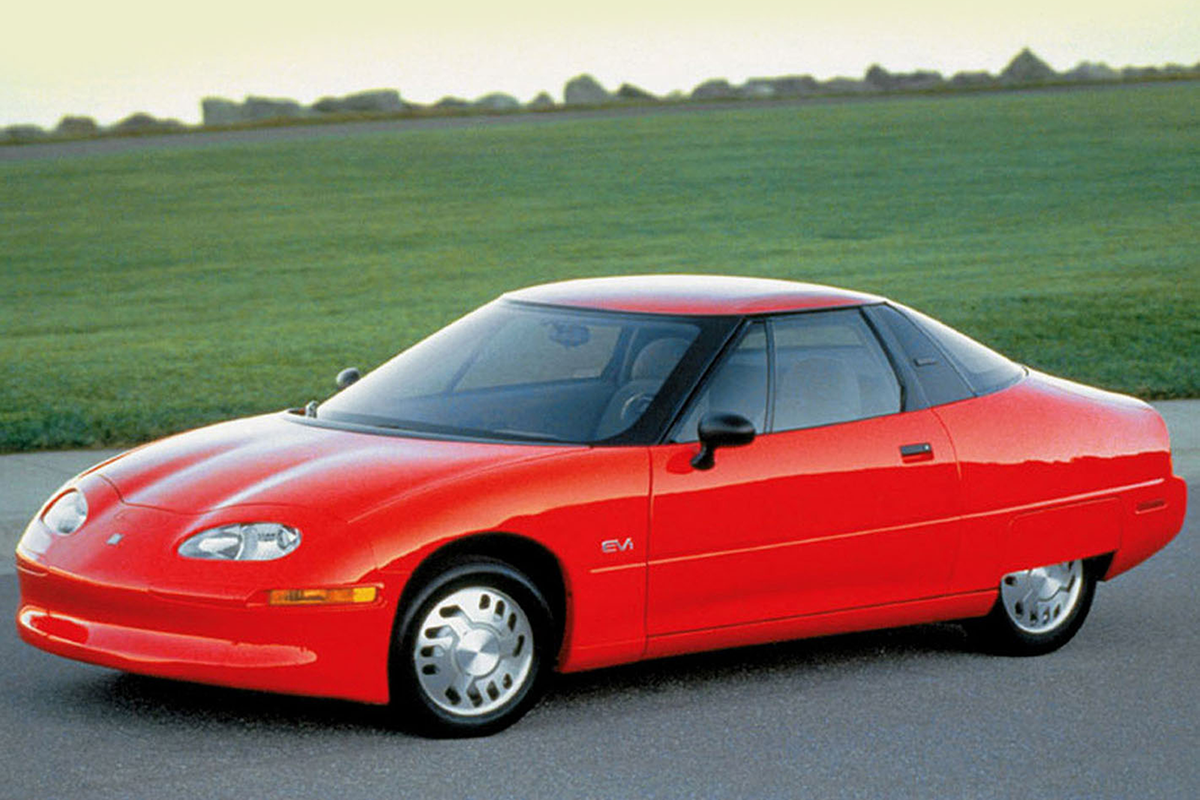 The auto industry is changing. Slowly, more and more vehicles are becoming more fuel efficient and being powered with alternative fuel like electricity. There’s a rich history of the origins of electric vehicles dating back more than a century ago when electric vehicles first lost out in becoming the norm as opposed to the gasoline-powered vehicle that dominates the global market today.

The first vehicle to use gasoline was invented by Gottlieb Daimler and Carl Benz. The “Benz Patent Motor Car", was made and introduced in 1886 - the world's very first automobile. As production value increased and the first gasoline vehicles were modified, the technology replaced the competition.

1908 was the birth year of the Model T, as the Model T was one of the most widely used vehicles of all-time. Steadily over time gasoline powered vehicles became the main focus of automakers and consumers alike. Weak of horsepower, availability of cheap gas and other factors ended the production of EVs early in the 20th century. Over a century later, the world market grew to include EVs and battery operated vehicles again, but they are still not as dominant as they were around 1900.

With a conscious eye on more energy efficient technology today, automakers around the world have embraced this not-so-modern approach to transportation. It’s taken many waves of support from consumers, celebrities and even the U.S. government have been made to get to where the auto industry currently is with alternative fuel vehicles.

Today, the efforts of the past are slowly being approved upon. Ferdinand Porsche, the founder of Porsche, produced in 1902 a hybrid vehicle with a battery that provided a little over 30 miles usage on a single charge; which we’ve seen a huge increase in the productivity of EVs, but getting that from a single charge was remarkable for the time.

Supporting alternative fuel vehicles today is not only great for the environment, but it also saves drivers money in the long run. Furthermore, investing in alternative fuel vehicles also helps spread the development and knowledge of clean energy sources, which is not only important for the automotive industry to adapt, but other industries as well.

Let us know your favorite alternative fuel vehicle on NowCar social media or check out the Chevy Bolt, available on NowCar today!