With all these muscle cars coming out and constant mods to make fast cars even faster, there’s bound to be some adrenaline junkies out there who have a need for speed! It may not be possible to test the limits of a muscle car without getting a speeding ticket (or court mandated appearance), but luckily there’s many places around the country where they can get their fix. 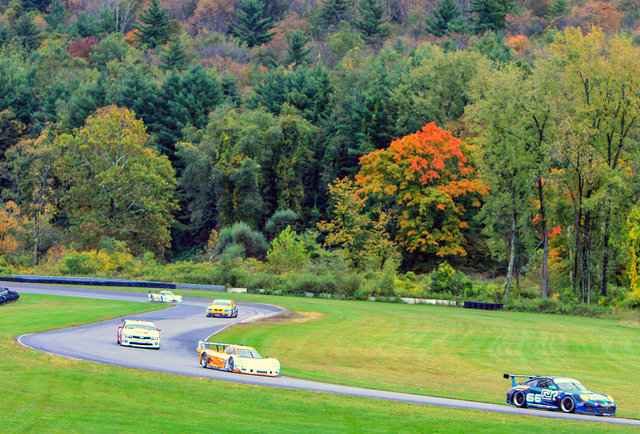 First on the list is Lime Rock Park. Although only 1.5 miles in length and nearly two hours outside of New York City, the track provides a challenge as great as the journey to get there. Drivers will be able take on seven turns, a mix of elevation changes, and high-speed corners. All-year round there are a handful of dates where one can drive their own car on the track, or watch a race. 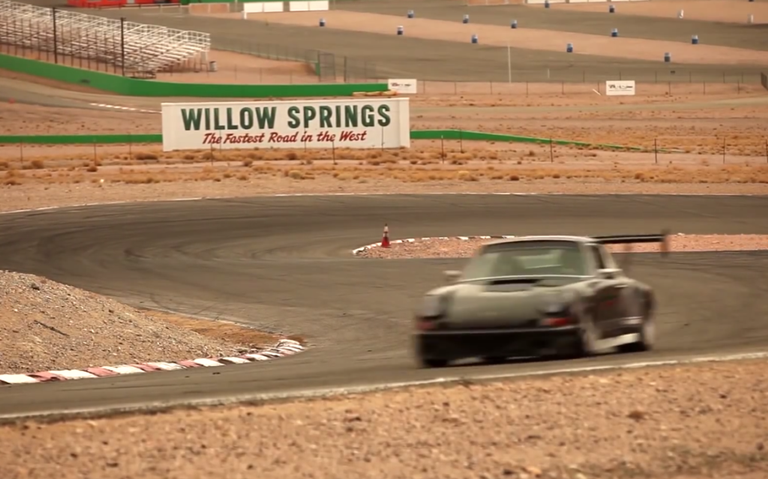 You know what they say about California. “Live there at least once in your life, but leave before it makes you soft.” That may be true, but is furthest from the truth if hanging around the Willow Springs Raceway. Surrounded by the High Desert of southern California, the Willow Springs Raceway is made of two tracks for various skill levels. The main track is 2.5 miles long. Be sure to put this on the list if ever in SoCal. 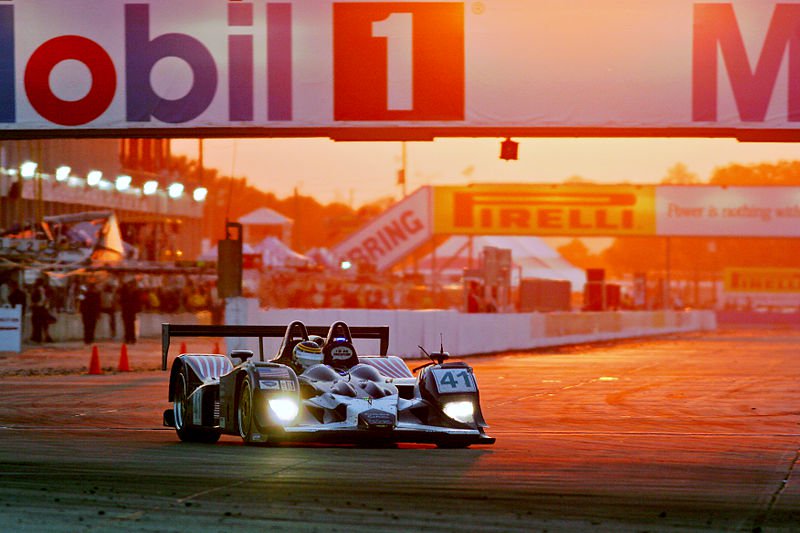 Florida is home to a few major raceways, and the Sebring International Raceway is on the list for a must-visit. 3.74 miles long and able to be configured for full circuit, short circuit, and club circuit capabilities make Sebring a notable raceway. Plus, the track has been said to be so demanding that the Sebring Raceway has been nicknamed the “Car Killer.” 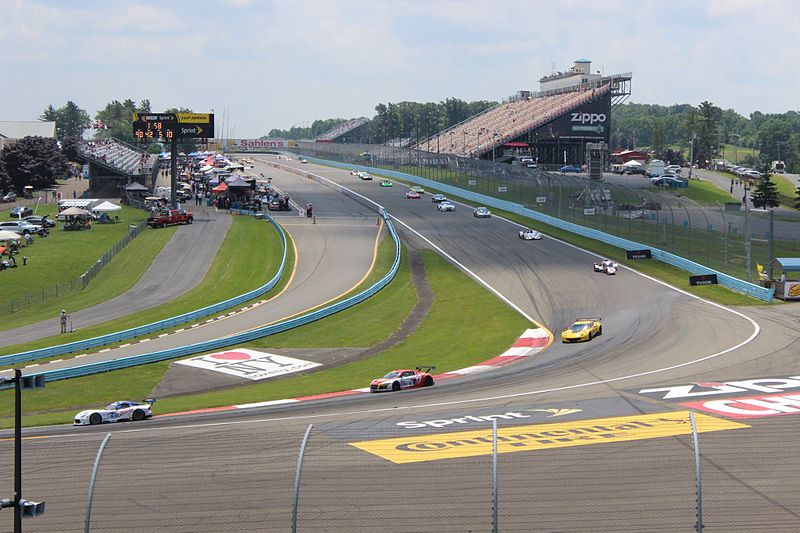 They also have a saying about New York. “Live there at least once in your life, but leave before it makes you hard.” Known as the spiritual home of Formula One, although not conceived here, many racers feel at home at Watkins Glen International. Located in the city of New York, it runs a total of 3.4 miles. Fans can spectate SCCA races, endurance races, or just drive their own car on the track. There’s also a large selection of local wine and beer - just don’t mix the two activities. 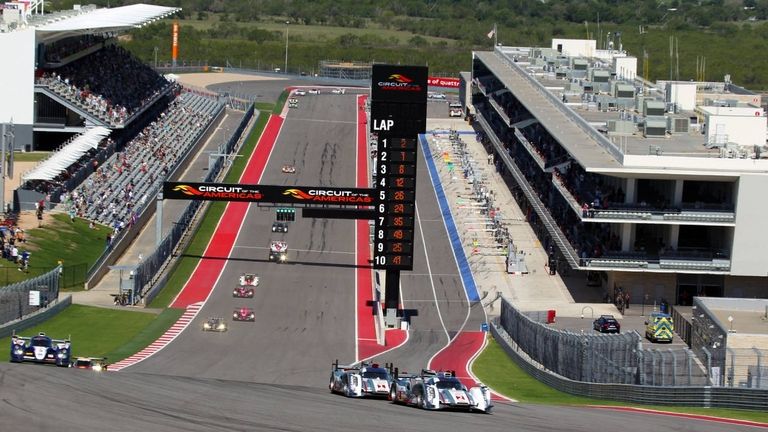 Circuit of the Americas, Texas

Built specifically for Formula One racers, this raceway starts with a steep four story climb followed by a long downhill winding slope. Although fairly new, having opened in 2012, it attracts racers from all over the world, hosting events such as COTA, Lone Star Le Mans, and MotoGP. It’s 3.4 miles long, and even has some BBQ areas to start a little tailgate party while watching cars race by. 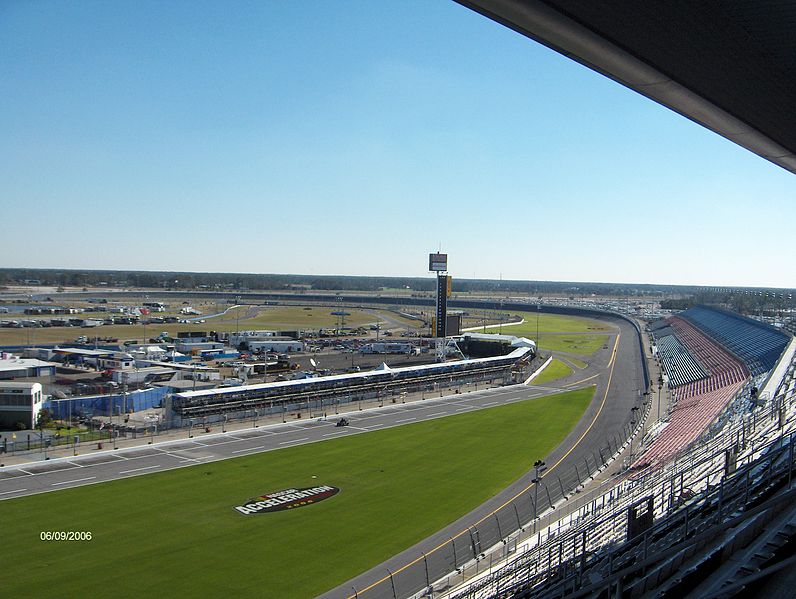 Call us biased, but we hafta support our home state. Here’s another for Florida. The Daytona International Speedway hosts the 24 hours of Daytona event, one of the world’s finest endurance races. It’s also known for its first corner turn that’s caused a couple of crashes over the years. Also home to the Daytona 500, this speedway is a hotspot for NASCAR fans. The speedway consists of a primary 2.5-mile high-speed tri-oval track, a 3.56-mile sports car course, a 2.95-mile motorcycle course, and a 1,320-foot karting and motorcycle flat-track. 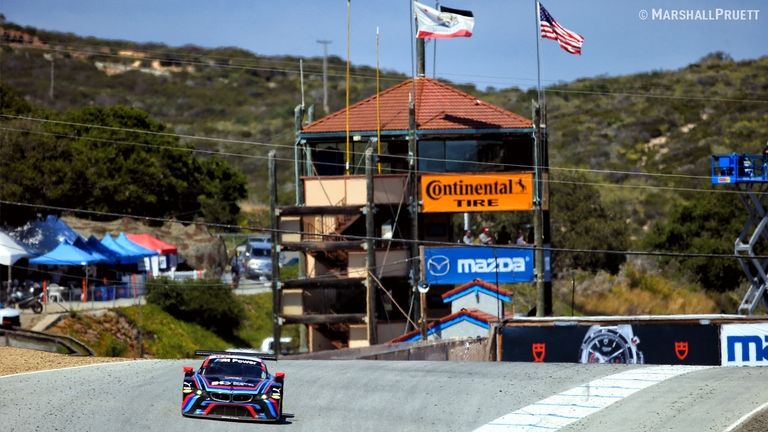 Who knew Mazda had a raceway? Not known for their speed, it’s surprising, but the raceway has become an icon over the years. If it isn’t well-known for the corkscrew section of the track that has been the hot spot for some of the world’s finest drivers, it’s also popped up in many racecar video games. Only 2.238 miles, the track makes up for its short length with the difficult maneuvers to pull off if looking to drive away in one piece. 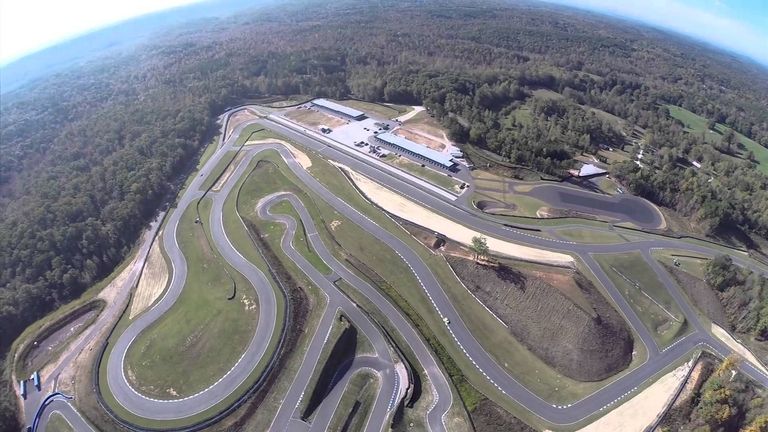 The Atlanta Motorsports Park has been called a Motorsports Oasis, and the picture alone does not get an argument from us. Just look at that word-class track. Interestingly enough, it is made to attract serious drivers who want practice, and thus, it is founded on green acres far from the city.  If not visiting the 2-mile long track for its 16 turns and 98 feet of elevation change, then the 0.85-mile go kart track may be of interest. 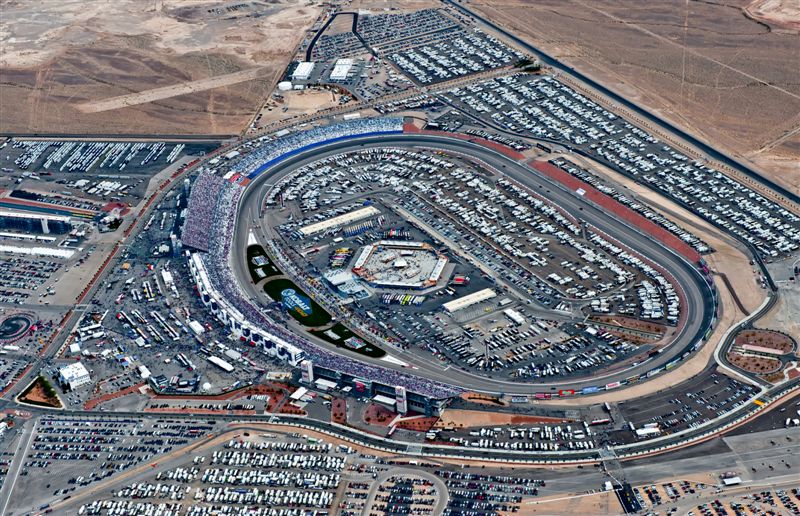 Who goes to Vegas just for the speedway? That’s one of the reasons we put it on here. The Las Vegas Motor Speedway is a bit small in racing standards, only 1.5 miles long, but that just makes the races more thrilling to watch. When in the lead of a race, there is a much larger difference between a 3-mile track and a 1.5-mile track; you can end up in second place in moments. Plus, when done and tired of the speedway, Vegas has many more ways to keep one entertained.

Although not on any lists, we felt it was necessary to include John Hennessey’s drag strip, now open to Dodge SRT Demon owners. Yep, you read that correctly. To rebel against the NHRA ban on completing that 9.65-second quarter-mile out on public streets, Hennessey opened the quarter-mile run at Lonestar Motorsports Park so that drivers behind the wheel of a Dodge Challenger SRT Demon can cross the quarter-mile run off their bucket list.

Know of any good raceways that deserve to be on the list? Let us know on social media.