The Scoop On Online Car Shopping

The Scoop On Online Car Shopping 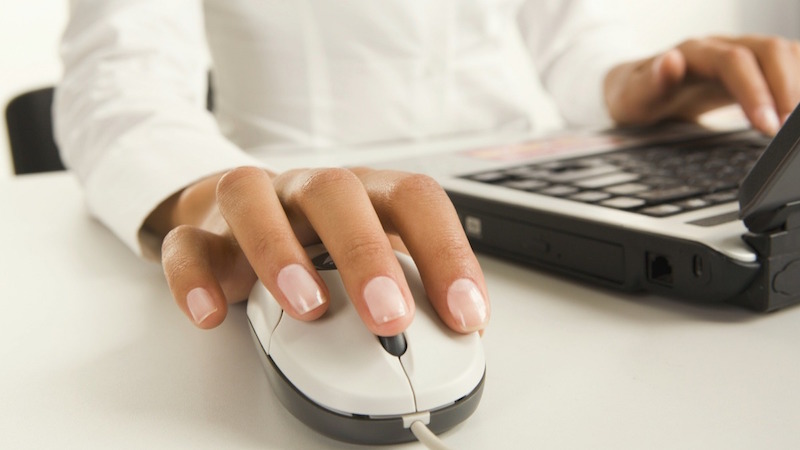 Online car shopping is more popular than ever.

The internet just keeps growing and growing more full of information by the day, and the services that can be offered over the internet are scrambling to keep up.

But not all services have been able to keep up with the huge movements of the internet, and one such service is shopping for new cars online—but don't worry, NowCar.com is here to help.

Out With The Old

The old way of buying cars just doesn't appeal to consumers anymore, that's why turning to the internet to reasearch, find, and purchasing online is on the rise.

There are just too many things that could go wrong with it. First off there are some people that work at car dealerships that just want to make a sale.

There the kind of people that use the word “hustle” to describe their day to day business activities.

There shouldn't be any “hustling” going on when a car dealer sells a consumer a vehicle that they are going to put their trust in to protect them and their family in the event of an accident.

Only a bad person would just arbitrarily sell someone a car based on the needs of the dealership, or even worse, the needs of their own wallet. But some people do, and that's why using the internet is so big right now.

Because people have had it with the skullduggery that can go on when they buy from a dealership.

Consumers will call the dealership to check out prices, and then when they get there in person all of a sudden none of the prices described on the phone match the stickers prices on the cars.

And when the sinking feeling in your stomach starts, it doesn't usually stop.

From there it's more or less a nightmare with a bunch of talking in circles, and trying to deal with a car salesman who is obviously much more interested in making a buck or fulfilling his quota of sales for the month than really taking the time to get to know the consumer and their concerns, and trying to match those concerns with the car that's right for them.

In With The New

The new way of buying cars is using the internet. Most consumers report that this isn't really a surprise at all considering how pretty much anything can be bought through the internet.

But what most consumers are worried about are some of the same concerns they had with the in person dealer: will the site I'm buying from be honest and trustworthy?

If you don't use NowCar.com completely buying online can be a real nightmare.

First and foremost there are many sites out there that are set up to collect your personal information and then send you to the nearest dealership they are in cahoots with.

After they waste hours and hours of your time they'll then sell your personal information for around $400 to anyone that wants it.

And what is to be done with consumers' information once it has been stolen? That's a good question.

Nearly anything is liable to happen to that information once it has been ripped off by a bunch of scammers on the internet. This is something that can make online shopping a truly terrible experience.

But that's not the only thing that can go wrong, but won't with NowCar.com. Some sites like to minimize the price they are listing by not including things like sales tax and other taxes and fees.

Some sites even take big chunks of money out of the price only to then add them back in with surcharges. Basically, shopping online can be a really tricky business if consumers don't know their way around the internet. And that's a big reason why NowCar.com was started.

NowCar.com was created when a bunch of tech people got together with a bunch of automotive people—what did they all have in common?

Well, that's the simple and easy part, they all wanted to make shopping for a new car online everything it could be.

They were tired of hearing about how consumers were being ripped off and taken advantage of, and they were sick of seeing people give up on fully using the internet to purchase like there was something inherently wrong with it, or like it was never going to work.

This group of people, men, and women full of integrity and honesty, knew in their hearts that they could make it better. So they did.

NowCar.com is everything that consumers want it to be and more.

It's easy to use with plenty of versatile search criteria that allow consumers to really narrow in on what kind of vehicle they want.

With using the internet to buy a new car, there isn't any dealership person there to hassle you or try to hustle you along; consumers can take as much time as they'd like slowly figuring out what kind of car they'd like best by tinkering with all the options.

At no point is NowCar.com going to harvest your information and sell it to an outside party like some of the other less than scrupulous people on the internet.

Not only this but NowCar.com has Associates standing by to help consumers through any part of the process of online buying they could possibly get stuck on.

They are there for you, the consumer, and they enjoy talking to you.

And the most helpful part of all about the Associates is that when a consumer finally decides what car is best for them and purchases it they will receive a phone call from an Associate concerning the details of shipment.

Most sites couldn't care less how the consumer figures out shipping after their money has come through, but not NowCar.com.

At no point of the online buying process do they want anyone to feel like they've been bilked or left behind.

If you're looking to buy a car and haven't checked out NowCar.com yet, don't wait.

The worst thing you can do is wait. Because one of the best features of NowCar.com is how they show consumers their price stacked up against the prices of competing sites.

NowCar.com doesn't hide any of the cost from consumers.

In fact, one of the reasons that they show their price against all the others is so consumers know that they will be getting no better deal anywhere else. Also to show that there doesn't need to be dishonest to make money.

There doesn't need to be a “hustle,” as some people who listen to too much rap call being a cheat.

NowCar.com is taking the buying online experience back from the quick talkers and reintroducing good old fashioned American customer service to the equation.

Because, really, that's what had been taken out and replaced with a bunch of “hustle” nonsense that brings only shames to car dealers and their families.

So log on now, and check things out. You've got nothing to lose, and everything to gain.