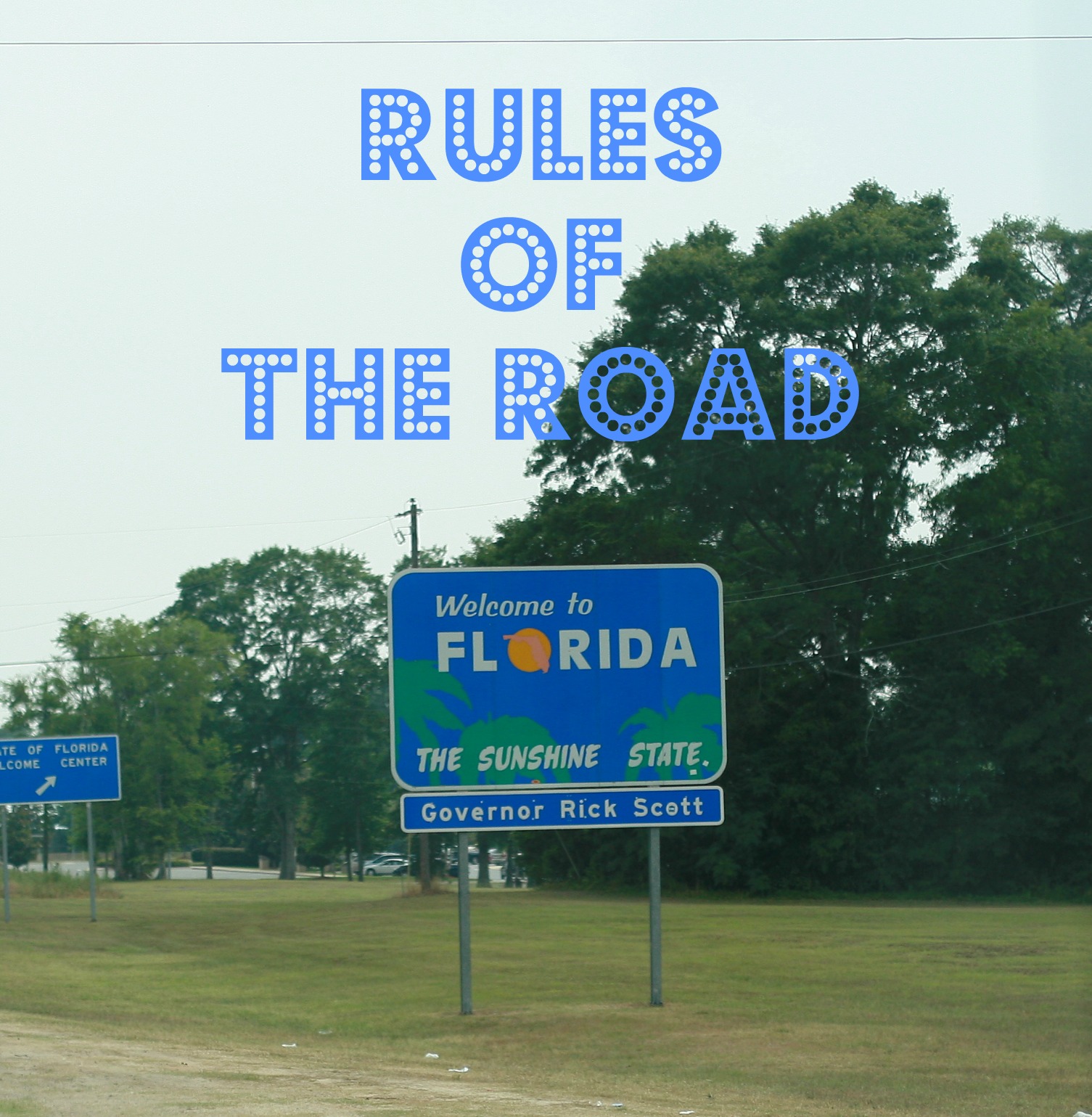 NowCar isn’t just a helpful resource for researching cars, but we also like to provide our customers with helpful information about driving, and since we are located in Florida, that’s our focus with this piece. Since it is spring break and warmer weather is approaching us, a lot of people will probably be making a lot of road trips, so we wanted to give you some quick stats and info about Florida’s traffic, accident rates, speed traps and average cost of insurance.

We use ratings and expenses gathered from various sources, such as TomTom Traffic Index, which comes up with their rating system basing how much longer traffic moves versus free flow conditions.

Speed Traps in the Sunshine State

Well known speed traps in Florida by way of reducing speed limits and unforgiving patrols have a strong history in Florida. Waldo, Florida, northeast of Gainesville had their police department disbanded in 2015 after previously making national headlines for being a speed trap area with exactly 11,603 tickets given in 2013 alone. However, Lawtey is only 20 miles away and is the only municipality in Florida that is listed as traffic trap area by AAA. With a population of only 700, their LEOs wrote nearly 10,000 tickets in 2007 alone. Tamiami Trail’s Miccosukee Village area is home to multiple areas with speed traps in the middle of South Florida due to the long stretch of highway.

Jacksonville is a popular city in Duval county in Florida, which is home to nearly 1,600,000 people as of 2016. Jacksonville is actually the most populous city in the U.S. and the largest city by area in the contiguous U.S. With such a densely populated area, there are definitely some spots with heavy traffic. If you find yourself traveling to or through Jacksonville, avoid Interstate 10 and I-95 as they are the busiest intersections in the area with over 200,000 vehicles a day. I-10 actually starts in Santa Monica, California and ends in Jacksonville.

Jacksonville has ranked as the 38th worst area in terms of congestion traffic levels in the U.S. according to the TomTom Traffic Index that measures congestion worldwide with a 48% congestion level during night driving. Wondering how much the average driver pays for insurance in Duval County? The average premium is about $1,230 a year, according to Value Penguin.

Drivers can expect $1,497 for their yearly insurance payments, according to Value Penguin. There is definitely some areas known for heavy traffic throughout Pinellas County. The popular and well-known beaches in Pinellas County (Clearwater Beach is consistently ranked as a Top 10 Best Beach by Forbes and many other publications) Pinellas are mostly accessed from the Florida mainland (non-Pinellas County) via four bridges, and not only do those bridges get a lot of traffic by tourists and beach goers, but they are also the main routes to and from Tampa and St. Petersburg, which are hubs for working, so the daily commute via those bridges can be pretty long.

Hillsborough County is home to former Super Bowl champions, the Tampa Bay Buccaneers. As of 2015, Hillsborough County had a population of about 1,400,000 million people. Drivers can expect heavy traffic in areas near their amusement parks, the popular Busch Gardens, University of South Florida, downtown Tampa and Ybor City (where I-275 meets with Interstate 4). The cost of auto insurance premium for for the average driver is $1,841.

Miami-Dade County is the sixth busiest city in terms of traffic congestion with an outrageous 50% daytime and 63% night driving congestion rating, according to TomTom Traffic Index. Miami-Dade is famous for South Beach, the Miami Heat and having Florida Highway Patrol hiding behind multiple areas on various extensions throughout the popular 826 and 836 highways. Avoid traffic going south on the 826 during the work week as rush hour ranges from 6am to 9pm. Remember, this is an area that has consistent slow downs and a high night driving congestion rating. Miami-Dade also has high insurance premiums that cost an average of $2,200 a year for a single driver, according to Value Penguin. Florida Farm Bureau is among the cheaper options, but there isn’t as cheap insurance in Miami-Dade.

At all costs avoid in Miami-Dade County: 836 going east past Red Rd., 836 onoto 95 North, 836 near the airport at any time between 6am and 10pm, I-95 North just west of downtown Miami, Turnpike North from South Dade.

Orange County is home to Orlando and many things, including bad traffic that stems from the area's popular world renowned theme parks. With a dense population, Orlando currently ranks as the 30th most congested city with a 46% night time driving congestion rating, according to the TomTom Traffic Index. Speed traps in Orlando start even before you head towards a 20 mile radius near where Disney’s theme parks begin in Oviedo, Florida. I-4 between Lee and Maitland Blvd is a usual hangout for highway patrol. Drive slow anywhere near those beloved Disney Park areas.

Sarasota is apart of Sarasota county near south Tampa Bay area, north of Fort Myers. With a population of nearly 60,000. With a small population, there isn’t as much traffic on the west coast of Florida, but you can expect a fairly high price for auto insurance at nearly $1,200 annually.

Volusia county, home to Daytona Beach and the Daytona 500, roughly 50 miles from Orlando and house to over 517,000 people as of 2015. Drivers can expect seasons of peak season when visitors pour in during the racing season. Insurance per year is around $1,099, according to Value Penguin.

As precursor if you’re driving to Florida, especially when driving in South Florida, just know the laws in Florida don’t apply to a majority of drivers. There isn’t nearly enough highway patrol to stop all the sheer amount of bad drivers. Turning signals are forgotten, distracted drivers are very common, and one man traffic jams disrupting the flow of traffic are guaranteed every half mile. Plus, the worst drivers on the road ever are in Florida; very old drivers in their ancient vehicles with two hands on the wheel moving twenty MPH under the speed limit!

Don’t worry about the gorgeous views Florida offers, forget about the time Google Maps says you’re going to get there; with the way others drive in this state, you’ll probably going to be late. Don’t be a distracted driver like most of the others. Pay attention to the open lanes and merge into those lanes and find your open road. In Florida, there aren’t many. All and all, there’s a lot to see in Florida and knowing what to expect when driving will save you time, money and make it a little easier if you know what to expect heading through Florida. Safe travels!

If you want to learn more about driving tips, follow our NowCar blog. If you’re in the market, looking for your next dream vehicle, you’ll find and be able to build the exact vehicle you want with us at NowCar and never visit a dealership again.