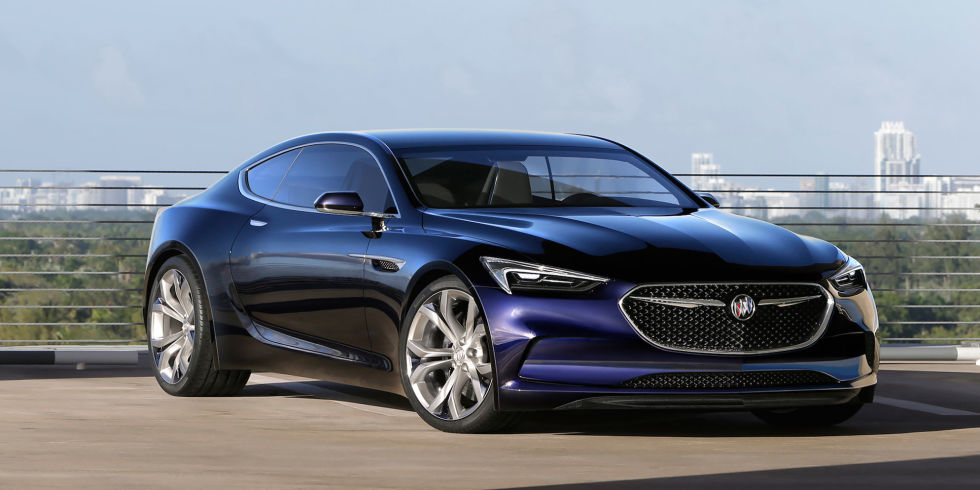 This year’s North American International Auto Show had plenty of cars on display and technologies to debut. While concept cars will always be an integral part of the show, cars that will soon be tangible to buyers are some of the most exciting. While news came from all types of manufacturers, many American companies were able to display some of the most affordable and technology-equipped new models.

Buick has made several efforts in both engineering and marketing to revamp their brand to appeal to a broader demographic and is potentially the inspiration for Buick’s concept coupe, the Avista. The Avista had a new modern grille, lots of interior technologies and a touch screen display. While the Avista is just a concept car for now, it could be a great addition to their existing line of cars.

Chrysler is revolutionizing the minivan class with their debut of 2017 Chrysler Pacifica which will have the auto world’s first hybrid minivan option. While it originally debuted earlier this month at the Consumer Electronics Show, the Pacifica is still big news at the Detroit Auto Show.  Among known details are that the 2017 Chrysler Pacifica will have six trims and the Pacifica Hybrid will have two trims. The Chrysler Pacifica will be available in dealer showrooms in spring 2016 and the Pacifica Hybrid is said to be available in the second half of 2016. The Hybrid version delivers an estimated range of 30 miles solely on zero-emissions electric power from a 16-kWh lithium-ion (Li-ion) battery and around 80 miles per gallon equivalent (MPGe) in city driving.

Jeep’s CEO, Mike Manley, confirmed that in 2017 Jeep will be adding Dodge’s signature Hellcat engine to the Jeep Grand Cherokee. Adding the Hellcat engine into the SUV will boost it from a 485-horsepower vehicle to a 707-horsepower monster. Manley did not provide many more details on the new Jeep, but we’re hoping to hear more about it soon.

Toyota’s American line, Scion, displayed its first SUV, the Scion C-HR, which made its first appearance at the 2015 L.A. Auto Show. The C-HR will is expected to be a strong competitor in the smaller SUV/ CUV class. The vehicle will be priced affordably and will have a 4-cylinder engine and will be sold as a front- or all-wheel-drive vehicle