Kia Taking Soul EV Beyond California: How Does it Compare?

Kia Taking Soul EV Beyond California: How Does it Compare? 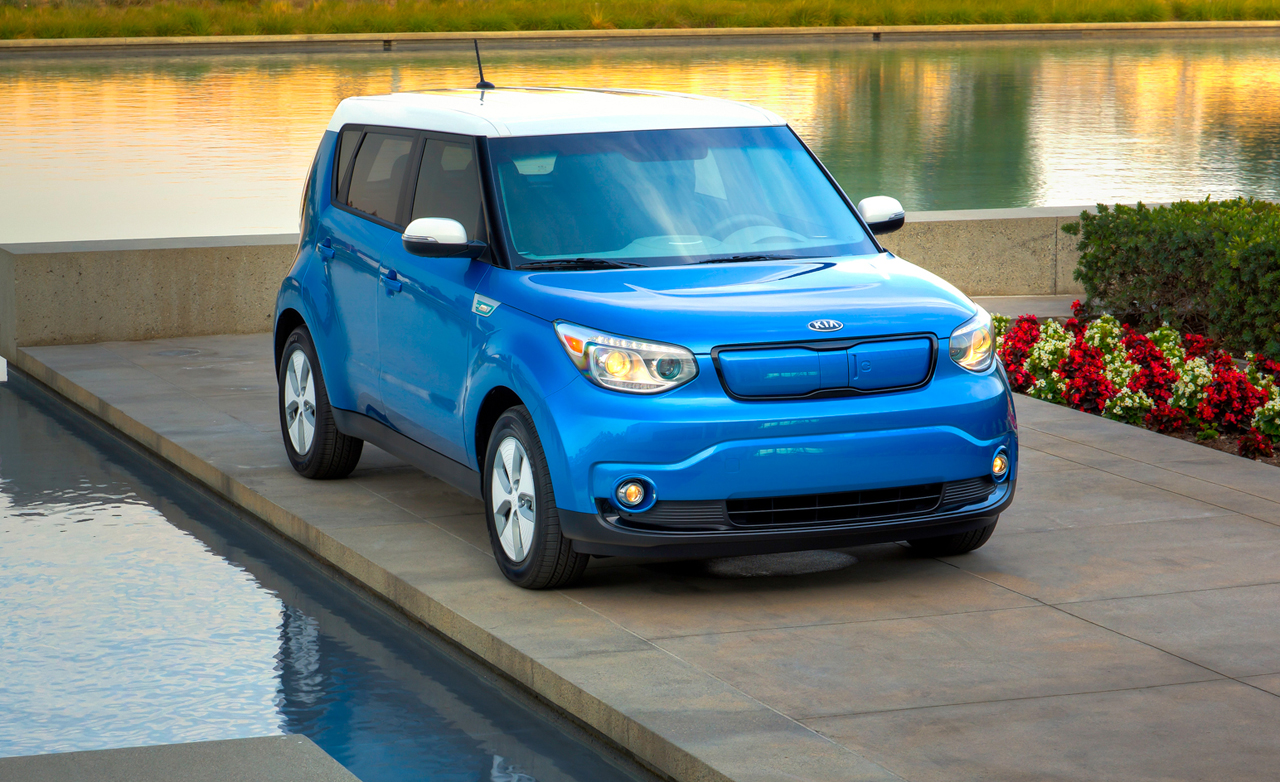 Available at just 17 dealerships in California, the Kia Soul EV was made for one purpose, and one purpose only: compliance.

It was never meant to be sold as a mass market EV like the Nissan Leaf, but thanks to enthusiastic customers, and a surprising amount of interest from new types of buyers, Kia will be bringing the Soul EV to new markets in the not-so-distant future. So we might be seeing it next to the gasoline-powered Soul as a new Car in Sanford, FL soon!

Originally, the South Korean car company said it would eventually be available in Oregon, New York, New Jersey, and Maryland, but its future beyond that was unclear.

But instead of announcing its expansion to those states, we might see the Soul EV in completely different markets. At this point, Kia has yet to comment about the expansion any further.

What is a Compliance Car?

A compliance car is an electric car that is sold in California in order to comply with the state’s zero-emission vehicles rules.

In response to this, many manufacturers have released electric cars only available in limited numbers throughout California. These vehicles have been dubbed “compliance cars” because the manufacturer has no plans to release it outside of California, and a few other select states in some cases.

Once it expands into new markets here in the U.S., the Soul EV’s biggest competition will without a doubt be the Nissan Leaf.

In terms of range, however, the Kia Soul EV does beat the Leaf. With an average of 73 miles per charge, compared to the Soul EV’s 93-mile EPA estimated range, the Leaf is suffering in the range department.

But in the end, there’s no clear winner in the battle of the Kia Soul EV vs. the Nissan Leaf. Both are incredibly capable electric vehicles. Buyers will simply have to decide if they need more space and range, or if price is the deciding factor.