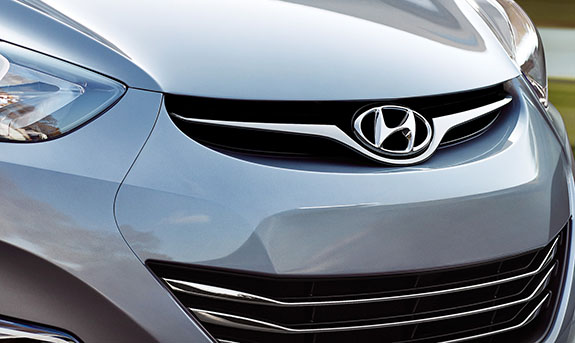 With electric vehicle (EV) design and production on the rise, automakers are starting to shift resources towards green vehicles and alternative fuel. Competition between automakers is only going to get more hectic. At the same time, some automakers, like Hyundai Motor Co and Kia Corp, are working towards hydrogen fuel cell technology. Just last year, Kia and Hyundai furthered this by signing a contract with Next Hydrogen Corporation, a Canadian company specializing in water electrolysis technology, to create green hydrogen without burning too much money. It would seem the experiment worked, because the Hyundai Motor Co is taking green hydrogen and putting it to work in a new fuel for its internal combustion engine lineup.  The goal is to create “e-fuel”, an eco-friendly fuel that can still offer performance while reducing CO2 emissions and reserve fuel efficiency.

The Hyundai Motor Group will be working with Saudi Arabian Oil Company (Aramco) and King Abdullah University of Science and Technology (KAUST) to jointly research and develop an advanced fuel for spark-ignition engines. Working towards the minimization of greenhouse gas emissions from internal combustion engine (ICE) vehicles, Hyundai and Kia is still on the way towards the development of battery electric vehicles (BEV) and fuel cell electric vehicles (FCEV), but automakers need to cover both sides of the fence in case something doesn’t work out. Enter green hydrogen and the synthesization of e-fuel.

Hyundai Motor Group, Aramco, and KAUST will be working together to research and hopefully develop a new form of fuel made from green hydrogen and carbon dioxide (CO2). It doesn’t make sense – isn’t the goal to end CO2 emissions? Not necessarily, although ideal. Hyundai Motor Co has a goal to achieve carbon neutral mobility, but that doesn’t mean zero CO2. Neutral, or neutralization, is defined as not helping or supporting either side in a conflict. While reducing CO2 emissions with electric vehicles (EVs), BEVs, and FCEVs, Hyundai is also putting out CO2 emissions, although the aim is to reduce lifecycle emissions down to 80-percent. This refers to the amount of emissions released during the vehicle's production, operation, and disposal.

Now for the two other companies working with Hyundai, Aramco and KAUST. Aramco is known for advanced fuels technology and will be leading the formulation of a new effective fuel source for ICEs. KAUST will oversee the modeling and verification of technologies, as well as running tests at its Clean Combustion Research Center (CCRC). With the three companies working together, a synergy is expected to leverage each company’s strengths and create a finished product for future gas-powered models.

“As hybrid electrical vehicles are rolled out, the real challenge now lies in making strides with optimal fuels and exceptional combustion systems. The Aramco team provides fuel design and blending know-how to improve Hyundai Motor Group engine combustion performance and the outcome could lead to the application of synthetic e-fuels. This is a space in which we are pushing boundaries and we are excited to be part of it,” - Ahmad O. Al-Khowaiter, Aramco’s Chief Technology Officer

Interested to learn more about what the Hyundai Motor Co is working on? What does it mean for your favorite Hyundai and Kia vehicles? Find out this and more when you follow us on NowCar social media.