Honda to Show Off Production Civic Type R in March

Honda to Show Off Production Civic Type R in March 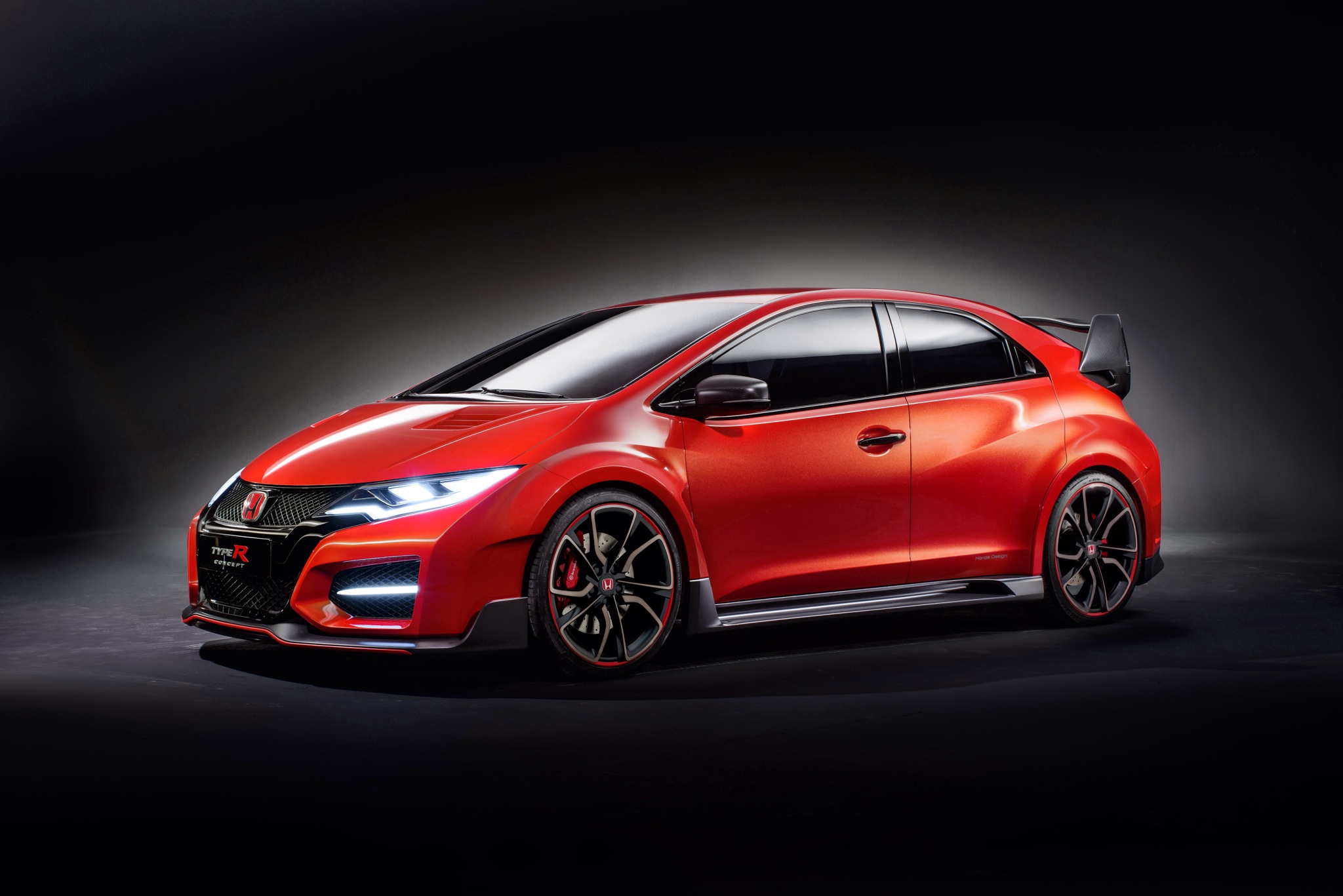 VTEC fans rejoice! Honda is bringing the production model for the new Civic Type R to the Geneva Motor Show in March. This news is bittersweet for Honda fans here in the U.S. considering we've yet to see the Type R released stateside.

As always, however, rumors are swirling about a potential U.S. release. And with Ford bringing its high performance Focus RS to the U.S. for the 2016 model year, it would be perfect timing for Honda to enter that market with something exciting like the Type R.

Currently, the Civic Si model is U.S. equivalent to the Type R. But with less focus on maximum performance and looks, the Si has always been considered second best when compared to the Type R.

Abandoned in 2010, the Type R was originally released as a performance hatchback in 1997. This first generation was released solely in Japan. In 2001, Honda started producing the Type R in Europe for the enthusiast market in the UK.

Honda is Really Hyping Up the New Civic Type R

Calling it the "race car of the road," Honda says the new Civic Type R is going to be the most "extreme" version ever released. It will be the first vehicle to take advantage of Honda's new 2.0-liter  VTEC turbo engine and has been redesigned with aggressive styling in mind.

If it's anything like the Type R concept shown at last year's Geneva Motor Show, which really made an impression on fans, the new model may live up to the hype. Rumors stated that the production model would be close to the concept, which took inspiration from Honda's World Touring Car Championship race car.

Coming Back to Reality For a Moment

As awesome as the new Type R is shaping up to be, history tells us Honda thinks it's too extreme for the American market. The Si is already a fairly niche product, so why would Honda take the risk on releasing an even more extreme version?

Because they can, would be a great answer, but that doesn't make much profit.

A Honda dealership posted a teaser to Facebook claiming the Type R was coming, but there's no way to confirm if that's true or not. We'll just have to wait and see.