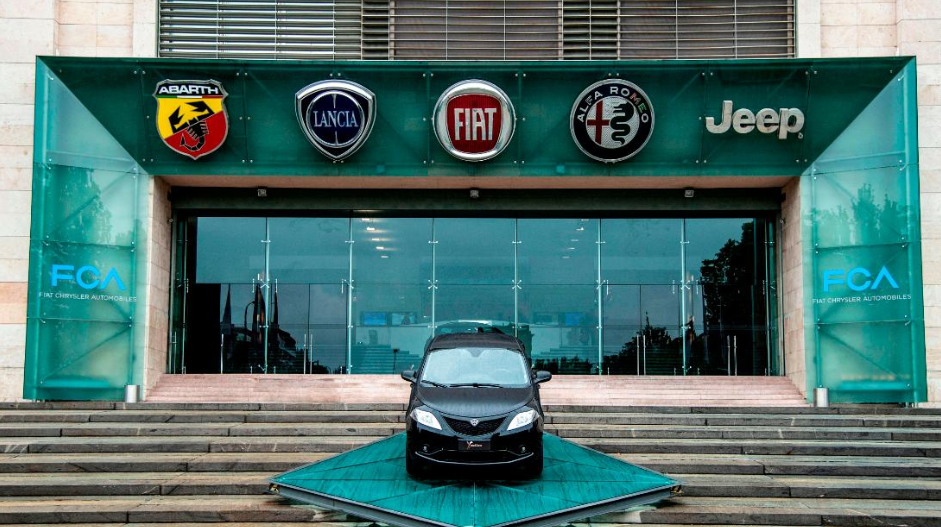 UPDATE, Thursday, October 31, 2019: FCA and the PSA Group have merged to become the world’s fourth-largest automaker, consisting of Alfa Romeo, Citroën, Chrysler, Dodge, DS, Fiat, Maserati, Opel, Peugeot, Ram, and Vauxhall. The new company, currently unnamed, will be registered in the Netherlands, the current headquarters of Fiat Chrysler,while also keeping operations steady in France, the US, and Italy.

Fiat Chrysler Automobiles (FCA) is at it again. The large automobile group is over in France courting other automakers to join them and become a conglomerate. No one can be too certain if things will go well after the last time FCA proposed a merger. Earlier this year, FCA proposed a merger with automaker Renault, but it fell through within a week. There was a lot of back and forth with FCA claiming they were still open to the idea but eventually shelved any plans to merge with anyone and instead started partnerships with start-ups and small-time companies that would benefit more by teaming up with an automobile giant. Currently, FCA is discussing a merger with French automaker PSA Group, known for the Peugeot but alien to U.S. shores. Both companies are looking at benefits by joining forces but whether they shake on it is still yet to be seen.

What Happened with the Last Merger?

Yes, what did happen with the last merger? With FCA joining Renault, currently the leading automaker in the Renault-Nissan-Mitsubishi Alliance, the two would become the third-largest automaker in the world – possibly even the largest automotive group with all the many different brands that would be under their umbrella. So why did FCA cancel and withdraw their offer?

FCA claimed that the government was too involved with Renault, owning 15-percent of the company and acting as its largest shareholder. Not wanting to deal with politics and listening to another country’s government on what they can and can’t do, FCA decided to start with small-time companies before going after bigger fish. This became clear when FCA signed two contracts in the following weeks. The first was a partnership between FCA and ENGIE and Enel X was formed to find better EV charging solutions and technology. To catch up with companies working on self-driving vehicles, FCA signed up with Aurora Innovation during an investment round.

When it comes to the PSA Group, the French government only owns 12.2-percent of PSA. If FCA and PSA were to merge, the two said in a joint statement that each automaker would own 50-percent of the operation. How that works with the government owning a slice of the pie is left to be determined, but if the merger is finalized, it will add up to a $48 billion merger that would not only create the world's fourth-largest automaker but will also help spread the huge cost of developing electric and autonomous vehicles.

Ah, so that’s why Fiat Chrysler has proposed a merger – electric vehicle and autonomous vehicle costs. During the Summer of 2018, FCA finally announced plans to go electric and produce more alternative fuel vehicles. The automobile group promised 14 electric vehicles and four battery-electric vehicles by 2021, most of which would come from Jeep, one of their most successful brands to date. It was pretty obvious there were no immediate plans for production when FCA had to partner with Tesla to meet standards set by the European Union for carbon-dioxide emissions regulations.

This happens less than a year after Fiat Chrysler called out Tesla as their competitor in the electric vehicle industry. Pretty embarrassing, but it’s a reality happening across the world. Carmakers are currently scrambling to invest in the electric and hybrid technologies needed to meet the new and stricter targets in China and Europe, hence the partnerships Fiat Chrysler recently signed up. PSA has also fallen behind on the production and development of cleaner cars, and they too paid Tesla to help them jump the gap. Researchers and analysts of the automotive industry are all seeing clear signs that automakers need to change or they will fail.

"The electrified, autonomous future everyone is waiting for just isn't feasible without automakers merging and forming strategic alliances to share research and development costs…This is a smart move by both Fiat Chrysler and PSA to ensure their companies continue to be viable and relevant as the industry evolves." - Jessica Caldwell, Edmunds' executive director of industry analysis

We’re all waiting to hear when and if the merger becomes final. Follow along with us on NowCar social media to hear the latest news.