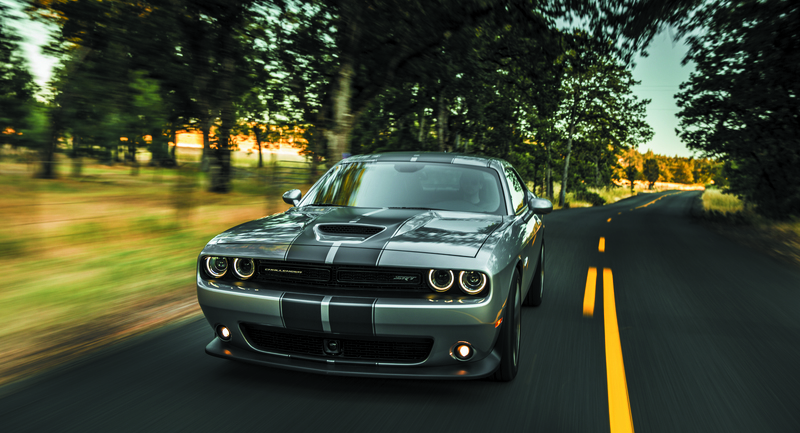 4 Dodge Challenger SRT Hellcat Facts That You Might Not Know

4 Dodge Challenger SRT Hellcat Facts That You Might Not Know

The Dodge Challenger Hellcat breaks all kinds of statistics and tests. It is one of the most powerful cars on the market and is priced under $65,000. Produced by Dodge, a trusted American brand, and backed by a fierce reputation, the Challenger is the perfect car for speed or muscle car enthusiasts.

After years of dormancy, the Dodge Challenger was reintroduced to the market in 2008. Unlike today's Ford Mustang and Chevy Camaro, which look much different than their first generation designs, the look of the third generation Challenger was largely inspired by the strong features present in the 1970 Challenger.

With 707-horsepower, the SRT Hellcat is not a very fuel efficient, averaging 13 MPG in the city. The good news is that it complies with Bin 5 emissions and Federal Tier 2 requirement making it a low Emissions Vehicle. (Source: ebay.to/1OPJbEd)

The Hellcat Challenger has a top top speed of 199 MPH, making it  one of the fastest production muscle cars in the world.