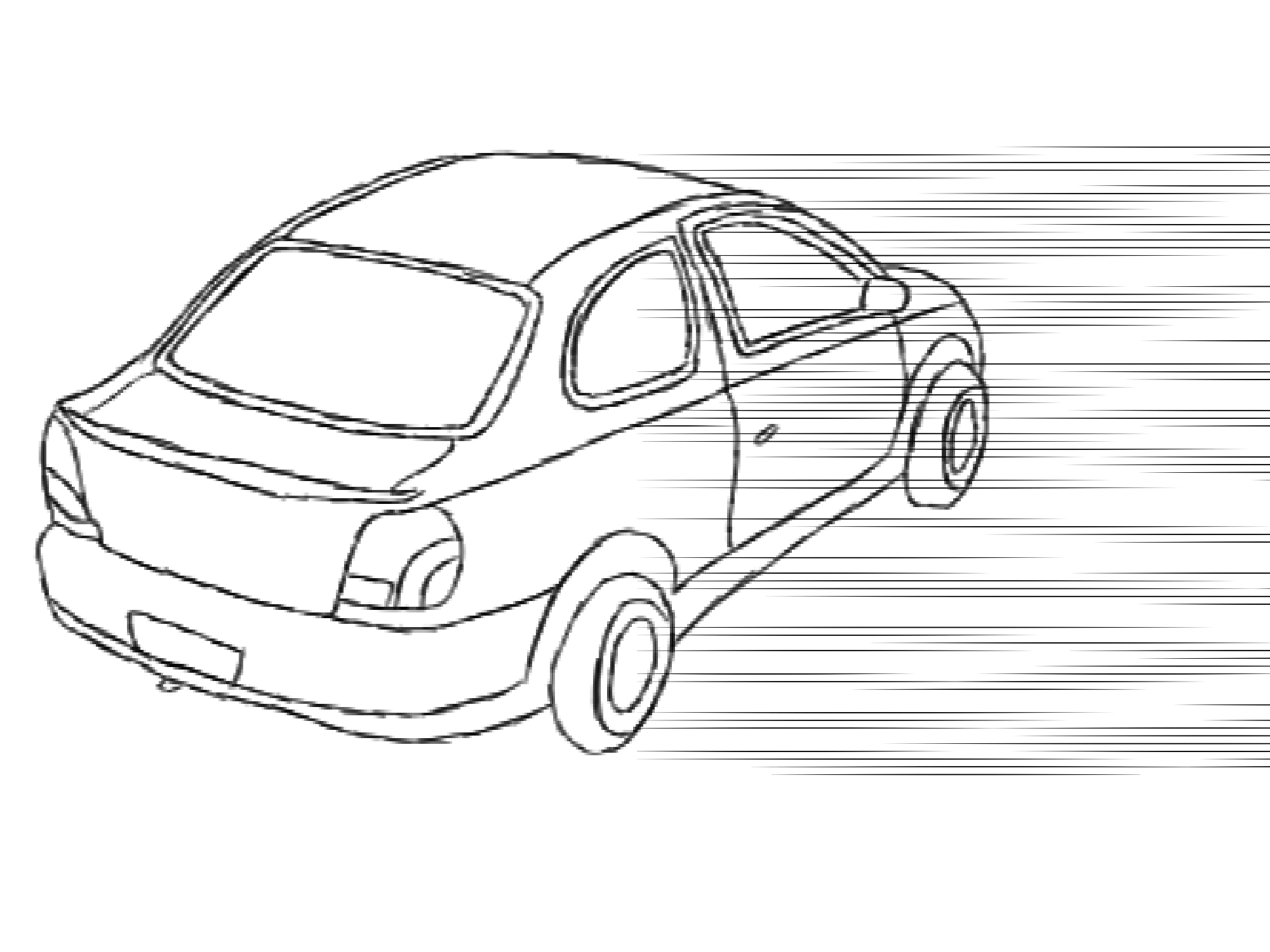 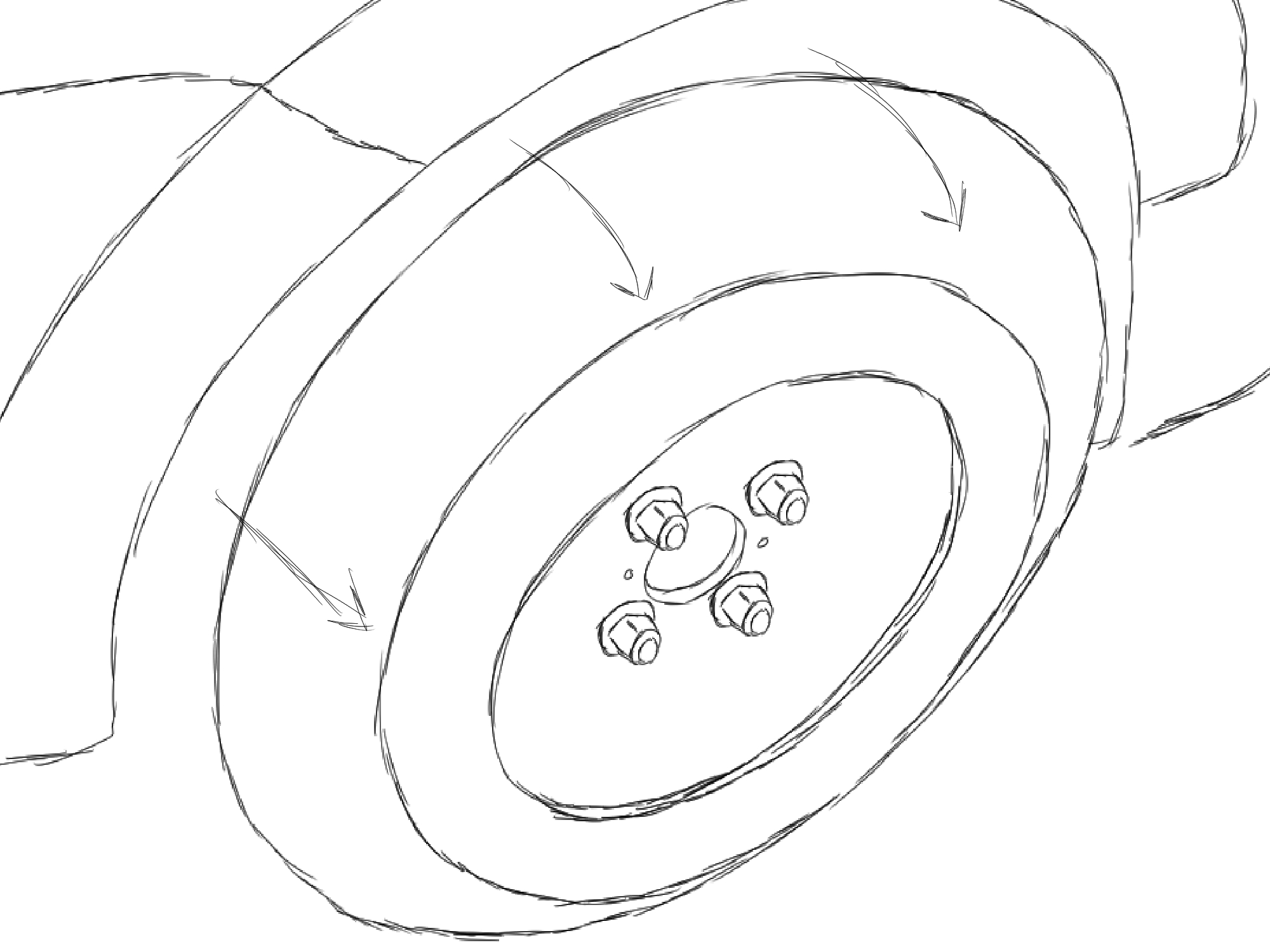 Car technology keeps upping the ante every year it seems. It feels like only years ago rearview cameras had become a thing, and now forward-collision warning systems and blind-spot monitoring systems are all the rage. With Google cars coming around the bend any year now, it’s hard to imagine what the auto industry will think up next. Well, William Liddiard of Canada must have posed the question, “How about wheels that can drive in any direction?”

That’s right: omni-directional wheels. As in every direction on a 2D plane. If this car could go up and down, I’m pretty sure we’d know by now. Still, it’s a pretty great feat to undertake and accomplish. Canadian driver William Liddiard spent USD $60,000 of his own, hard-earned cash and invested it into a little project for omni-directional wheels.

Liddiard posted a video demonstration of his specially-designed wheels on YouTube (seen above) and has dubbed them “Liddiard Wheels,” following the naming pattern of all great inventors. Insert video.

Liddiard was kind enough to explain how they work though. The tires are placed on rims that have two deep grooves embedded into them. Once locked in place, the car can drive forward or in reverse like any other car. However, if the tires are rotated in their own grooves, sideways driving comes into play. When watching the video, the tires themselves seem to be actually rotating across the rim rather than around it when going forward or in reverse, which makes sideways driving possible.

It’s unclear whether these two operations can be combined while driving, or if the driver simply exchanges one for the other. Furthermore, Liddiard has mentioned some problems that can evidently cause a lot of tread wear, such as the tires being made of lighter material to rotate. Remember all that tire shredding in the popular movie Fast and the Furious: Tokyo Drift? Those guys would destroy these tires in seconds.

The tires are just a prototype for now, so we can’t expect to see this on cars as the norm for several years. There will have to be tests, approval and safety ratings, mass production, all that jazz before it becomes the next best thing.

Nevertheless, Liddiard is looking to get backed by big tire companies to produce-engineer his wheels on a large-scale, ultimately making them available to auto brands we assume. Honestly, he’s come this far.