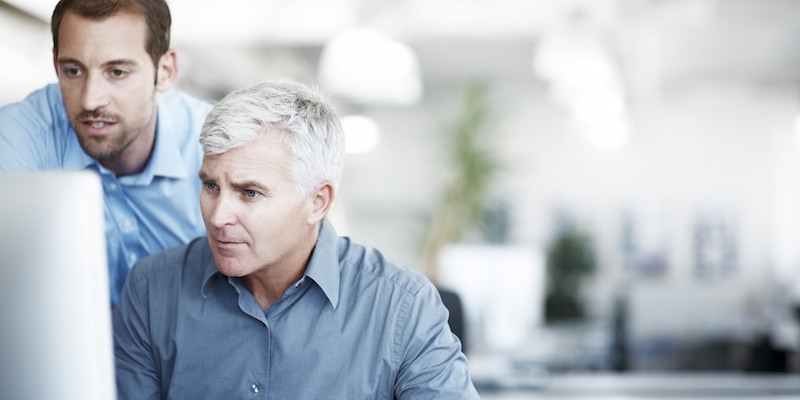 Buying A Car Online Is Easy For All Ages

Buying A Car Online Is Easy For All Ages

Imagine, if you will, a consumer who wants to buy new cars online. This consumer is a man in his late fifties.

He's never been that great at the internet, so when he logs on to do something very serious like purchase his next vehicle, it isn't without trepidation.

This man's son told him to wait until he was back for the holidays, but this consumer can't wait. He simply needs to replace his car with something similar, but new, and doesn't want to go to a dealership— so he's decided to buy new cars online.

There are numerous reasons this consumer has decided to shop online. First and foremost, he knows that the internet has unlimited information, not just silly games for children.

He knows that if he doesn't use the internet he'll probably have to visit some dealership and listen to someone try to up sell him on things he doesn't need, and maybe even put him in a car he doesn't want.

And although this consumer is a seasoned veteran when it comes to the old-school process of buying cars, he just doesn't want to deal with it anymore. His decision to buy new cars online is one fueled, not only because of the necessity but also by the desire for a better shopping experience.

But he isn't sure what site to use. He's heard some pretty terrible things inherent with the internet. When he talked to his son about it his son had told him to watch out for scammers.

The consumer isn't sure what this means and doesn't yet know that what he actually wants to use is NowCar.com. Perhaps in this example NowCar.com wasn't an option yet to buy new cars online. 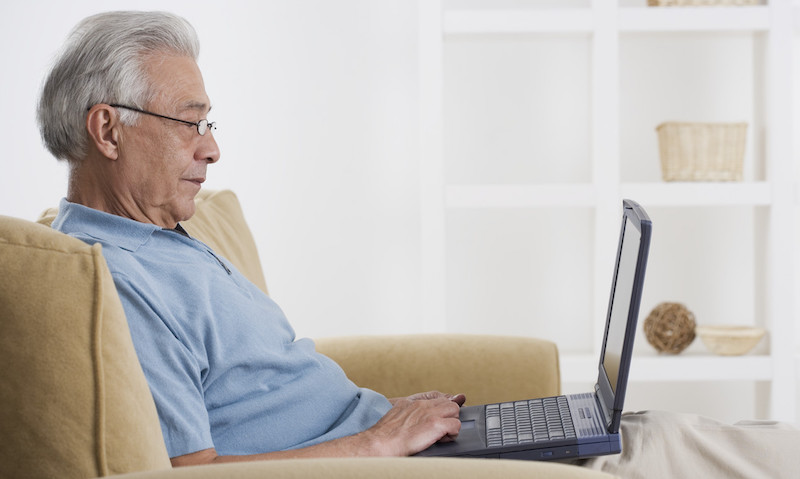 The creation of NowCar.com was motivated by the desire to make the car shopping experience the best one possible. NowCar associates are ready to take your questions and will help you through any and all parts of the online car shopping process. And when you finally figure out what vehicle fits you best, you'll be presented with the other sites' prices so you can be very sure you are getting the deal you think you are.

That's something else that NowCar.com wanted to change about the online shopping experience when it came to buying a new car online. They wanted to make the experience as transparent as possible so that people can feel very safe and absolutely sure of their purchase.

Transparency is hard to get in government, and even harder to achieve on the internet. 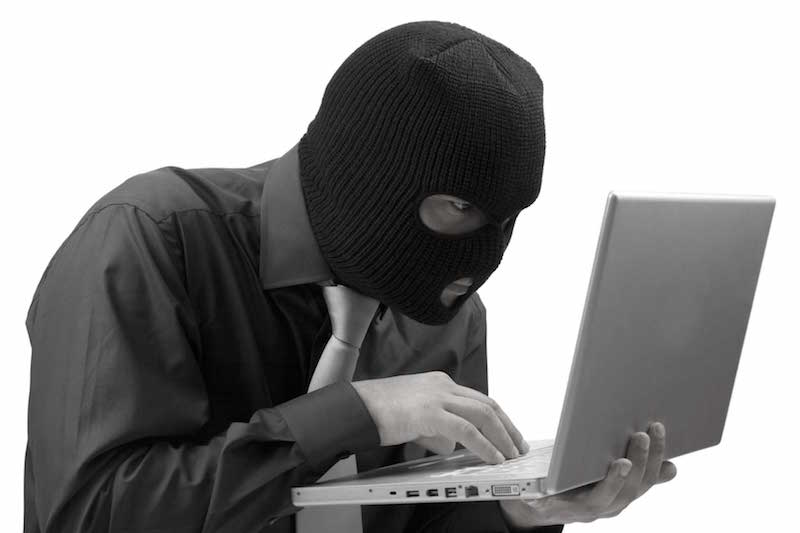 The good people at NowCar.com know what it can be like when consumers find themselves on the raw end of a deal and so they want to make sure that their shoppers are 100% sure they want to pull the trigger on their new car before they actually commit to the purchase.

One of the best features of buying from NowCar.com is that an associate will call the consumer to make voice contact in order to flesh out the finer details of vehicle's delivery—this is important because it makes buying a new car online all the more hassle free.

As mentioned earlier, some sites won't do this at all, but instead will leave the customer to think about how they'll be getting their new car home. The reason for some of this is that in the past some consumers were in areas unreachable by the usual transport, a fact that most sites would be loath to bring up at the outset.

So don't wait, go to NowCar.com now and start to tinker around with the car of your dreams.

Because with NowCar.com it isn't hard to set search parameters that make it easy to imagine you're slowly building your future car from scratch when you're really just narrowing down your options.

Once you've made your selection you'll see how much the car will cost, in total, unlike many sites that will only show you the price sans a bunch of fees, taxes, and other surcharges they take off the front to initially lure consumers into pulling the trigger on fake deals.

Buying a new car online has never been easier or made more sense.

So if you're buying a new car online, or know someone who might be considering it, remember what we've discussed here.

Because too many people are going to end up letting their loved ones and friends go online and either waste their time or end up spending too much money on something they aren't even sure they can get to their house.

And that's not fair to anyone. NowCar.com is a simple and easy to solution to all of your online shopping problems when it comes to new cars, because buying a new car online doesn't have to be a bad experience, but it can be if you leave it in the hands of people who are only out to make a quick buck.

NowCar.com is in it for the long haul, and wants to make buying a new car online the best experience possible so you don't just do it once, but so that you do it every time.