Before you buy a new car online, check out these amazing vehicles, able to seat seven passengers, from some of the industry's top automotive manufacturers.

From a wide range of award-winning automakers, there is an impressive number of seven-passenger vehicles on the market today, offered in a range of pricing.

Here, we look at the seven-passenger vehicles from six of the industry's top brands: Cadillac, Dodge, Ford, Land Rover, Mazda, Mercedes-Benz, and Nissan. 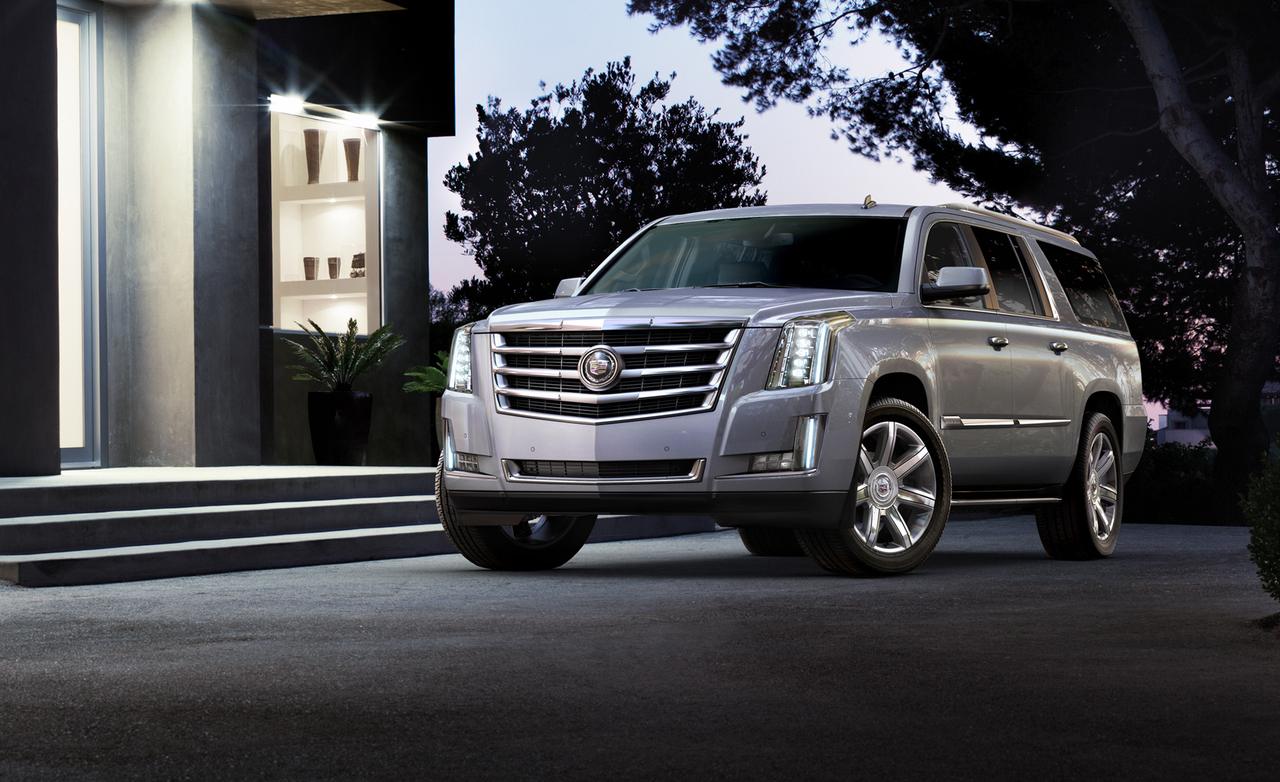 This seven-passenger vehicle from Cadillac is actually able to seat eight, but thanks to an optional set of captain's chairs outfitting the second row, seven passengers fit more comfortably with ample leg room.

Equipped by a 6.2-liter V8 engine, generating 420 horsepower and operated by a six-speed automatic, the Escalade ESV comes standard as rear-wheel drive, but can be driven with an all-wheel drive option.

Built on the same unibody platform as the Jeep Grand Cherokee, the 2015 Dodge Durango seats seven with no problem and boasts an impressive 84.5 cubic feet of cargo space. Standard equipped with rear-wheel drive, front and all-wheel drive are available as options.

Standard equipment for the Durango comes from a 3.6-liter V6 engine, producing 290 horsepower, but an even stronger 5.7-liter V8 Hemi is also available, generating 360 horsepower and able to tow a maximum of 7,400 pounds.

Not as well endowed with options as the Durango, the 2015 Grand Caravan offers outstanding durability and remains a family favorite.

Owing in part to its ingenious Stow 'N Go feature, which allows for maximum manipulation of seats and cargo space, the Dodge Caravan makes quick seat changes and cargo shifts a cinch.

Equipped with only one drivetrain, the Grand Caravan is powered by a 3.6-liter V6 front-wheel drive engine, rated at 283 horsepower, controlled by a six-speed automatic transmission.

The Ford Flex looks a bit unusual for the segment, thanks to its height, but make no mistake, this is one capable crossover. Precise handling and impressive cargo space, measured at 83.2 cubic feet, the 2015 Ford Flex has some additional fun features. Not the least of which is the refrigerator located in the second row.

Although you probably think the Ford Transit Connect Wagon is strictly a commercial vehicle, it's actually versatile enough for everyday use. Since it drives like a car, it's a great option for large families. Operated by a 169 horsepower 2.5-liter four cylinder or the turbocharged EcoBoost 1.6-liter four cylinder at 178 horsepower, the latter is a better option for fuel efficiency.

Rarely do we see such elegance in a seven-passenger SUV, but when it comes to the 2015 Land Rover LR4, elegance is abundant. As is space - the LR4 has more passenger space than any of its Land Rover siblings.

It's tough to find a more capable SUV, or at least one that is able to compete with the LR4's Terrain Response system, an all-terrain technology that allows drivers to control stability, traction control, and custom throttle, depending on the driving conditions. For more off-road adventures, the LR4 also offers rock crawl capability, which allows it to conquer rocky terrain.

Equipped with a supercharged 3.0-liter V6 engine, mated to an eight-speed automatic transmission, the LR4 is rated at 340 horsepower.

Depending on the climate and landscape where you're located, the LR4 might provide the most dependable and safest ride of all the seven-passenger possibilities.

Nissan: The Pathfinder and Quest, a Practical Pair

When it comes to fuel efficiency, the 2015 Nissan Pathfinder is an excellent choice. Equipped with a 3.5-liter V6 engine, generating 260 horsepower, the Pathfinder gets and EPA-estimated 19 city and 25 highway miles per gallon.

But the hybrid option delivers really serious savings at the pump, with its 2.5-liter four cylinder engine and 15kW electric motor, operated by a continuously variable transmission, the Pathfinder Hybrid exceeds 500 miles of range.

Similarly equipped with the same 260 horsepower 3.5-liter V6, the Nissan Quest is a classic minivan that has been around and appreciated for a long while.

A unique feature of this minivan, compared to the rest of the segment, is the forward-folding captain's chairs in the second row, which make seat configuration quick and easy.

Mazda: The CX-9, The Coolest Crossover in this Competition 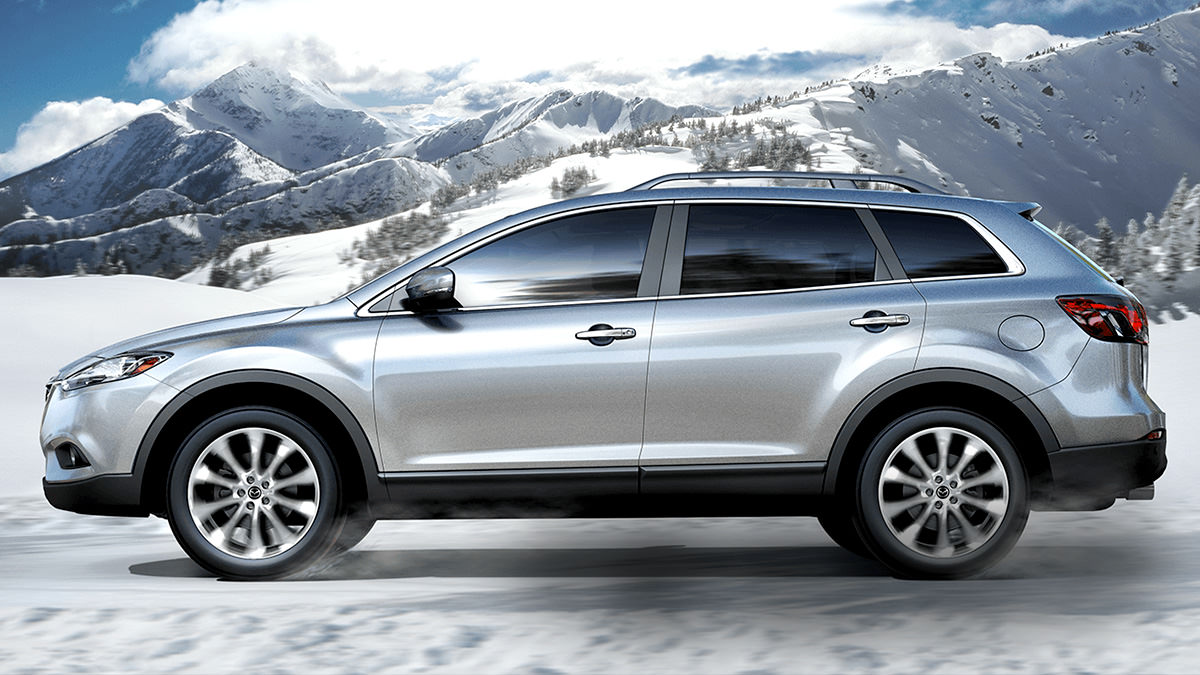 This car hardly looks like a seven-passenger SUV, but it is. Even better, it doesn't drive like one.

The 2015 Mazda CX-9 is fun to drive and super equipped. Boasting 101 cubic feet of cargo space, the CX-9 has a 3.7-liter V6 engine, available as all-wheel drive. It's sporty and stylish. Certainly an  outstanding option for those who need the seats, but want a little something different. 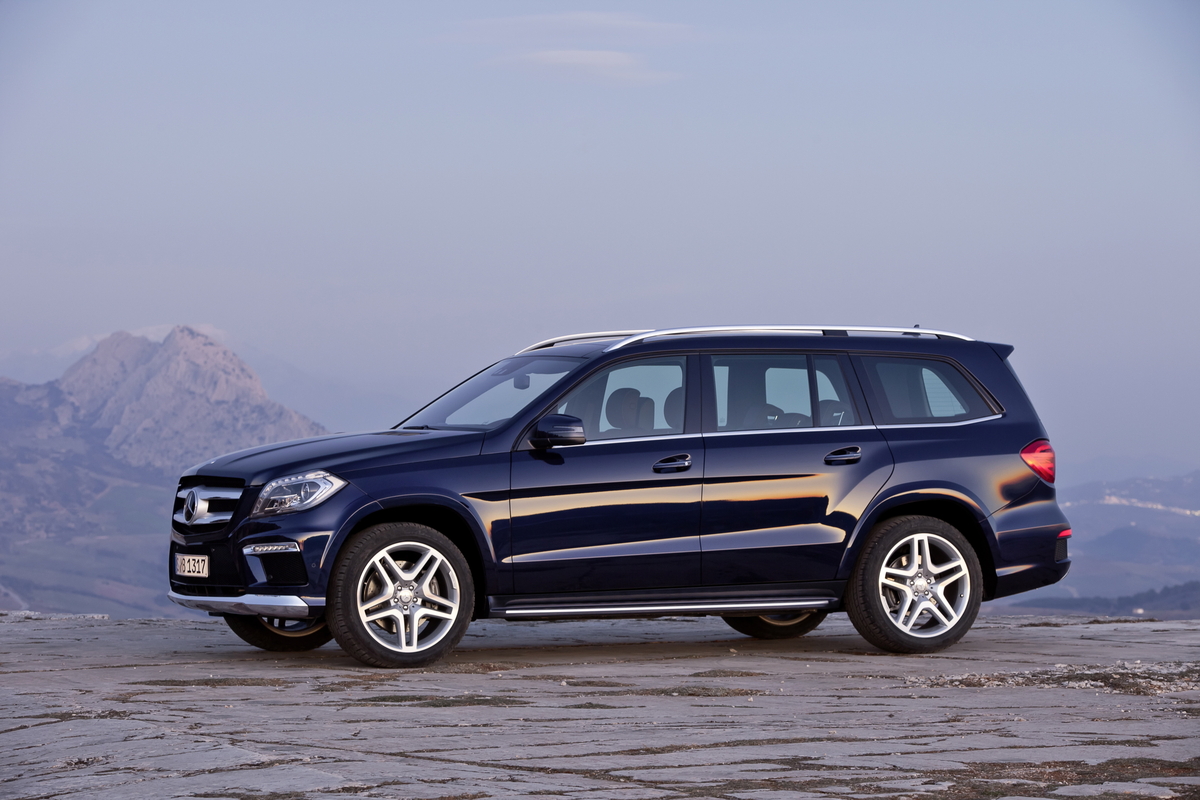 The largest of the Mercedes crew, the 2015 Mercedes GL-Class seats seven between its three rows, and ultimately luxury comes standard through details like leather upholstery, wood trim, and cutting-edge technology.

All of the four engine options come as all-wheel drive, mated to a seven-speed automatic transmission. Starting with the GL 350, equipped with a turbodiesel six-cylinder engine, able to get 240 horsepower, and topping out at top engine option from the GL 63 AMG, generating 550 horsepower, this class maintains the impressive edge synonymous with Mercedes-Benz.

You can find all of these seven-passenger vehicles available to purchase online, but we suggest taking each one for a test drive first. After all, what fun is car shopping if you can't try out everything a segment has to offer?

Do your homework, compare the driving experiences, and then indulge in the ultimate convenience of buying your new seven-passenger online and wait for it to be delivered right to your door.