The battle between Ford and Chevy (and a little bit of Dodge) will really heat up in 2016 and 2017 if the latest unveilings in Detroit have anything to say about.

Ford came prepared to the 2015 North American International Auto Show with three incredible vehicles, including a brand new version of its classic supercar.

Let's take a look at the three most incredible unveilings Ford made today. 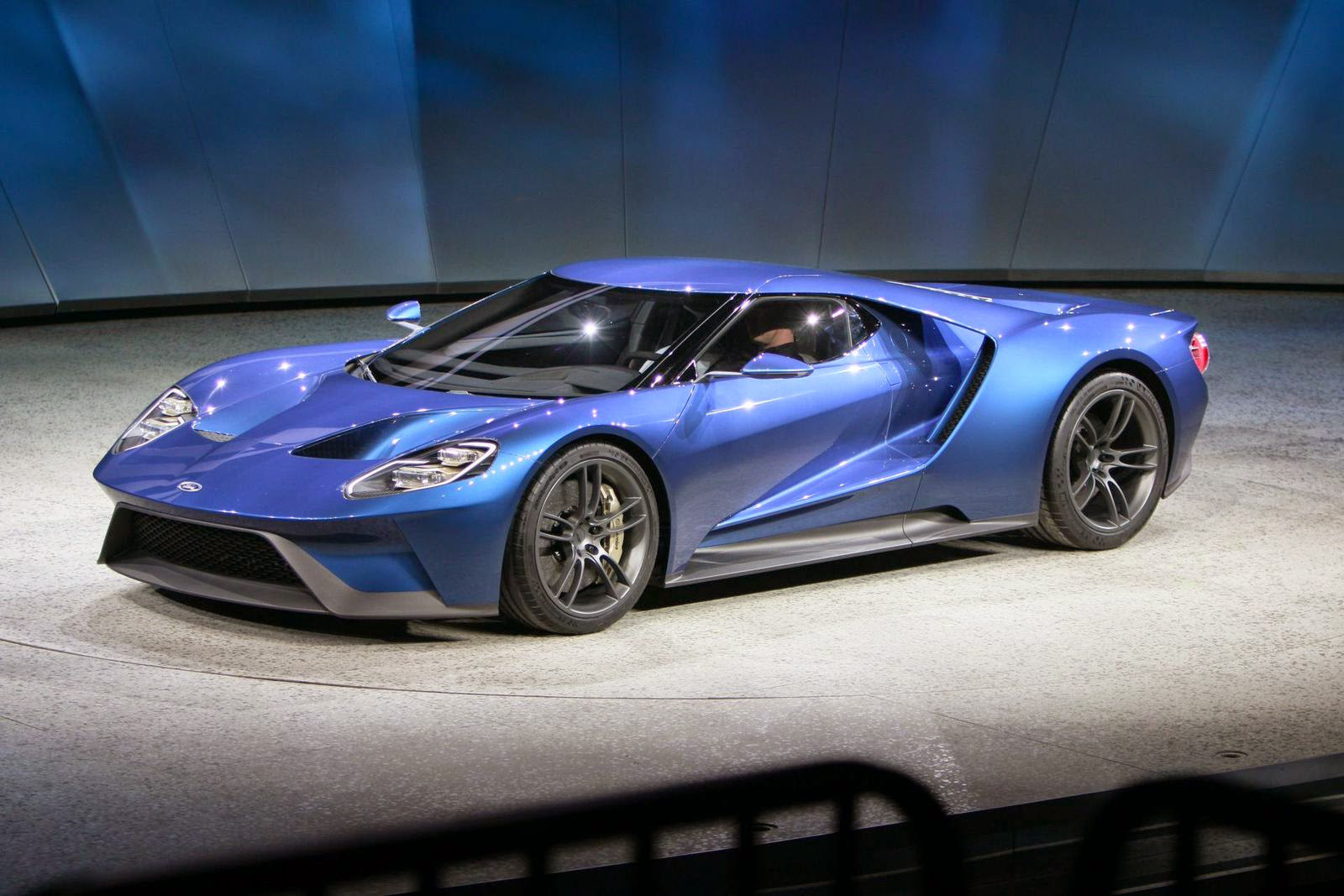 Ford has supposedly only been working on the 2017 Ford GT for a year now, and plans to release a production model next year. But with looks and power that beat a lot of premium supercars, time will tell if they'll be able to deliver.

But unlike a lot of supercars, Ford isn't worried too much about being the fastest car on the road. Instead, they're putting their efforts into creating the most capable car to take the track, hoping to crush lap time records across the world.

Many car enthusiasts may look down upon the twin-turbo 3.5-liter EcoBoost V6 engine powering the 2017 Ford GT, but with 600+ horsepower planned, you don't have to worry about it not keeping up with other supercars, such as the 2015 Corvette Z06.

Just looking at photos taken from NAIAS 2015, you can tell that the new GT will be one of the most unique supercars, and definitely one that will continue to draw attention. 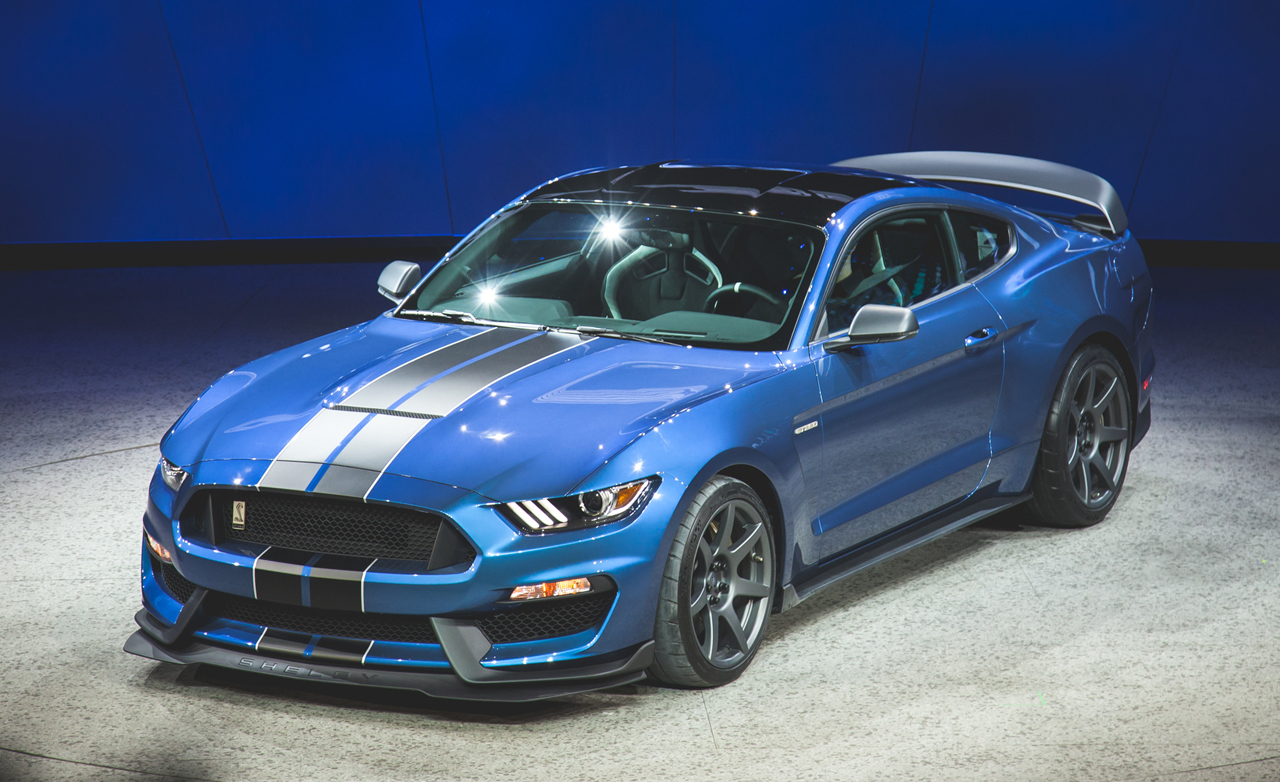 With the GT350 reveal back in November, it was clear Ford is out for Chevy's blood. It doesn't just want to beat Camaro sales, it wants to absolute crush them. And with the GT350 adding another new model, on top of the new turbocharged Mustang EcoBoost, Ford is giving consumers more options to consider than any other American car maker.

In Detroit, the newly unveiled GT350R is looking to be a Z/28 killer, as it sheds features like rear seating, air conditioning, and stereo system to make it as light as possible for track days.

Other track-focused features will help the GT350R become one of the most affordable track-ready cars of 2016. The only thing that might stand in their way is the possibility of Chevy stealing their thunder with the upcoming 2016 Camaro. At this point, however, that may be impossible. 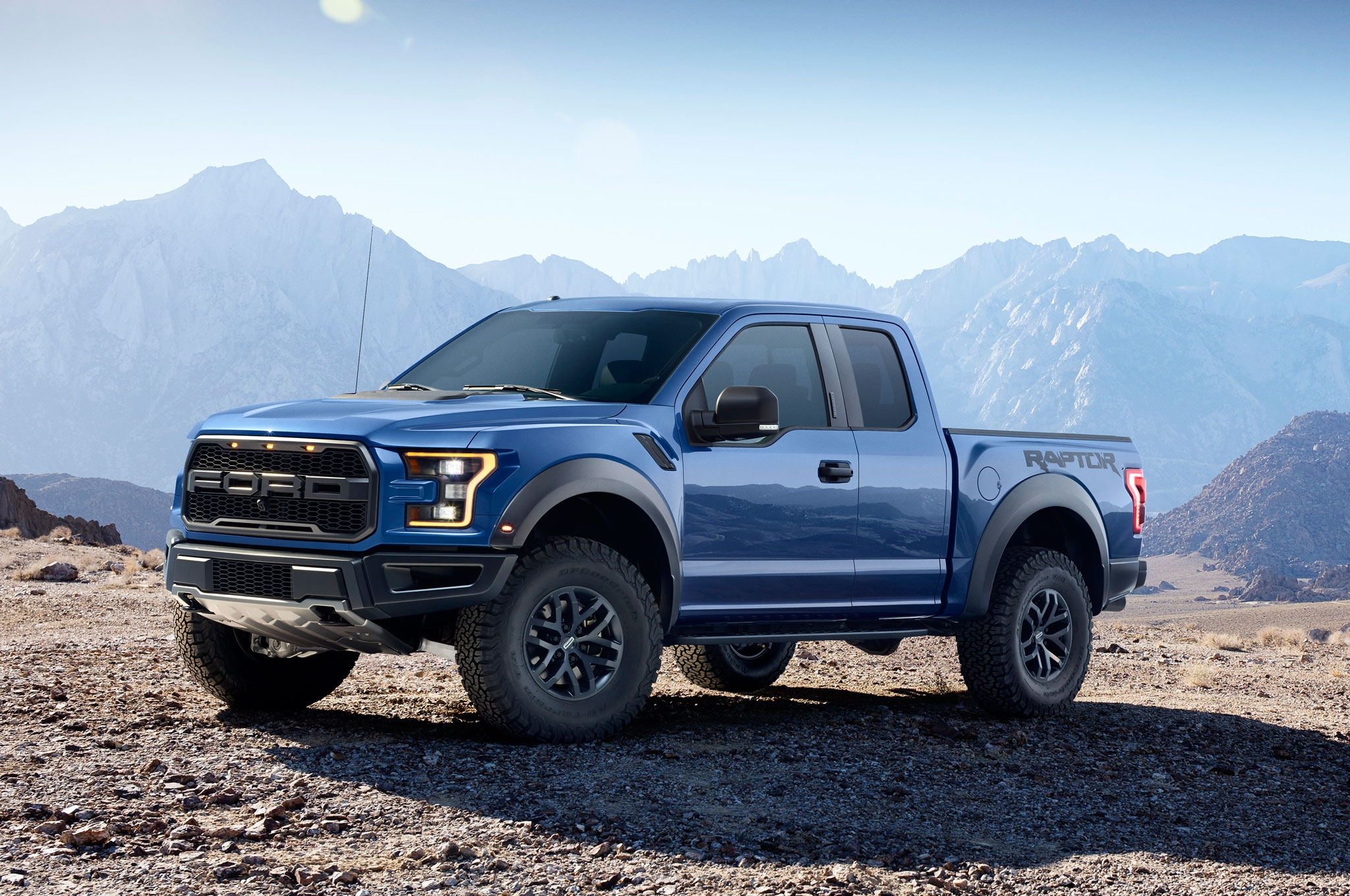 Even for car enthusiasts who loathe trucks can agree that the Raptor has always been an exception. For its 2010 debut, it featured a 5.4-liter V8 that made 310hp. Later on, that was bumped up to a 6.2-liter V8 making 411hp, which made it an amazing truck.

With flashy exterior styling, including a distinguishing large "FORD" nameplate on the front, which was normally reserved for the blue oval logo, the Raptor was made to be a pure offroad beast.

With the 2017 model, Ford is giving the Raptor a makeover. It's styling will get even more unique to make it stand out from standard pickups, it's shedding 500 pounds, gaining a new engine, bigger shocks, a longer travel suspension, and a host of cool tech to top it all off.

The 6.2-liter V8 is being replaced by a twin-turbo EcoBoost V6, which may have some truck enthusiasts disappointed, but the performance will likely be better overall. And with the first 10-speed automatic transmission in a Ford, it's likely to be much more efficient than the previous generation.