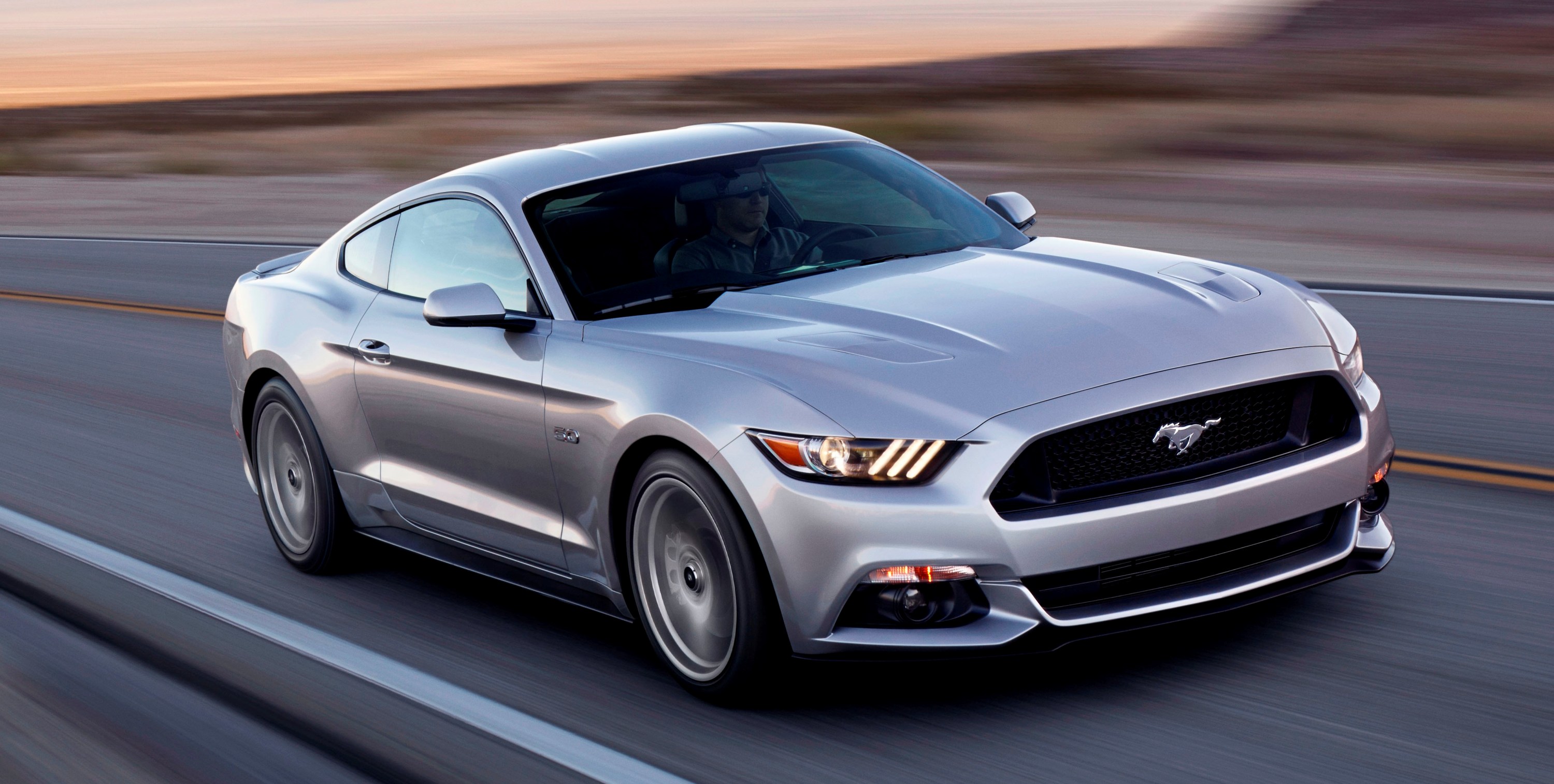 The future 2016 Ford Focus RS coming to the U.S. with an AWD system, and a Fiesta RS has been spied testing. This has opened up a lot of speculation about Ford implementing AWD in other models.

As fans of Ford, here are a few Ford vehicles we’d love to see get an AWD option available as new cars in Sanford, FL in the near future.

One of the smallest, and most affordable performance car on the market, the Fiesta ST has built up a cult following as a great hot hatchback. But with only a FWD option, many would-be buyers likely look to other options, such as the Subaru WRX for AWD and increased performance.

If offered with AWD, the Fiesta ST would be a low-budget WRX competitor, and better able to compete with models like the Volkswagen GTi and Fiat 500 Abarth.

Big brother to the Fiesta ST, the Focus ST offers more power in a bigger package.

If Ford was able to equip the ST with AWD and push the engine a bit more (without going above an MSRP of $27,000), it could really challenge the WRX.

Speculation about an AWD Mustang has been going on for quite some time, but Ford has never given us a definitive yes or no; it’s simply always a possibility.

There’s not a lot of options for AWD performance coupes, and the ones that are out there are quite expensive. For instance, the Infiniti Q60 starts at $42,600 and the Audi S5 starts at $52,500.