Chevrolet took the internet by storm a few weeks ago when they announced their new 2016 Cruze via a press release. What made the announcement go viral? The press release was composed solely of emojis.
The company has continually attempted to market towards millennials, and their new vehicle will feature everything a 20-something could ever want in a car. The compact car is light, long, fast, powerful, fuel efficient and includes Wi-Fi capabilities.

Wait, isn't that what most car buyers are seeking in a new vehicle? Why, that's correct! While advertisements and marketing for the 2016 Cruze have been focused on appealing to a specific demographic, the vehicle is truly a solid ride for anybody, regardless of age.

If you're considering buying a car online, you may want to hold off for a couple of months. After all, the Cruze should be released sometime in early 2016. Until then, check out some interesting facts on the car…

It's Lighter, Yet More Powerful 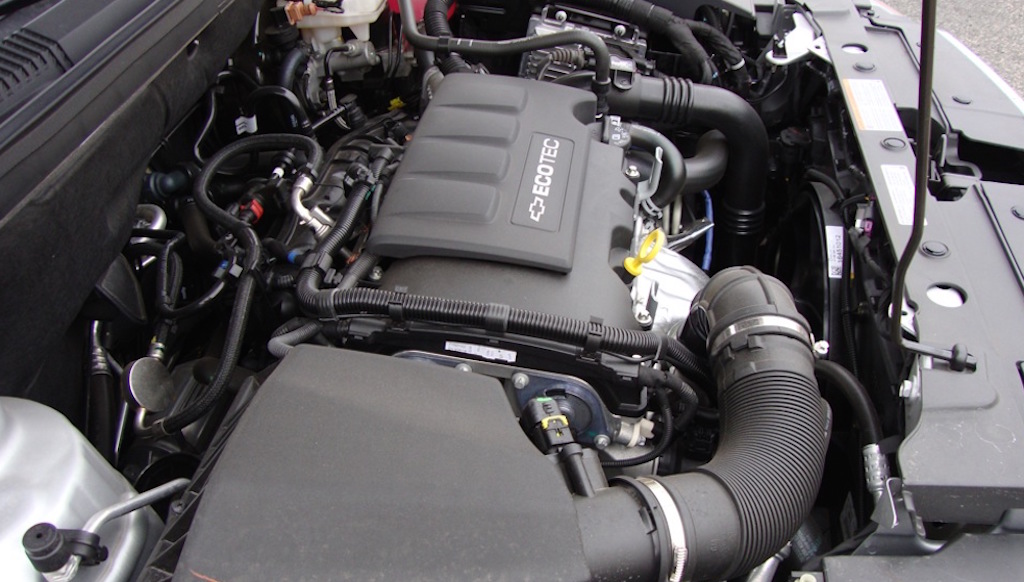 The car is light, and it also has a powerful punch. Chevrolet worked to cut down the vehicle's curb weight, but they made sure they didn't compromise any of the car's power. Based on the early reviews, the company was successful in both of it's endeavors.

A lighter architecture has resulted in a significant, 250-pound curb weight drop (based on estimates). This is partly due to the company's inclusion of aluminum, a very light metal. The aluminum is used in the suspension system to "optimize weight and handling characteristics," as Matt Swider of TechRadar.com says.

Incredibly, despite the drop in curb weight, the vehicle's other specs somehow improved. Despite the inclusion of a smaller, 1.4-liter four-cylinder engine (as opposed to the previous 1.8-liter engine), that car's max horsepower jumps from 138 (2015) to 153 (2016). The Cruze's torque also increases, as it goes from 148 lbs-ft to 177 lbs-ft.

The car should have no issue with performance, as the peak twist can be called up between 2,000 and 4,000 RPM, and the car's 0-60 time is around eight seconds, which is similar to last year's acceleration.

With a considerably lighter frame, you'd expect the specs to typically stay the same. Instead, Chevy continues to innovate and improve. 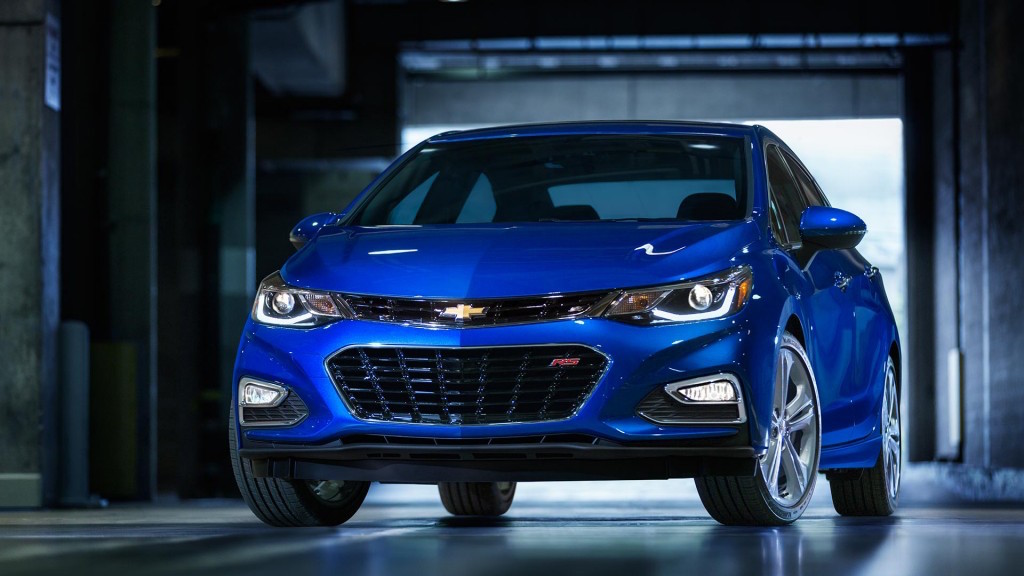 Wait, it's lighter and bigger? Even with the 250-pound drop in curb weight, the 2016 model is significantly larger than it's predecessor.

The Cruze's 106.3-inch sheet metal wheelbase is the longest in the segment, and it's almost an inch longer than the 2015 version. The new body design will decrease the coefficient of drag to just 0.29, which is similar to last year's number.

The length increases from 181 inches to 183.7 inches, and the 2016 model is nearly an inch lower than last year's Cruze. While this will result in a tangible (but unnoticeable) drop in headroom, it will increase the rear legroom from 35.4 inches to 36.1 inches.

The Cruze's new 1.4-liter engine gives the vehicle an eye-popping fuel economy. The 40 miles per gallon on the highway is a notable boost from last year's 35 mpg highway. Furthermore, the car is estimated to cover nearly 530 miles on a single tank. This is all while running on basic, 87-octane fuel.

How does this compare to other compact cars? Well, the 2015 Chevy Cruze ranked seventh on AutoBytel.com's listing of the best gas mileage coupes and compact cars. Considering the mpg highway raise on the 2016 model, we should expect to see the Cruze on the list once again. Additionally, the Cruze's max tank mileage would place it right outside of Autoblog.com's ranking of the top-10 small cars with longest total driving range.

Chevy will also release a diesel-powered Cruze, although details haven't been released. All we know is that the diesel car will be available starting in 2017, more than a year following the release of the standard 2016 Cruze.

It Offers Wi-Fi (and Plenty of Other Features)

Never listen to your kids complain about boredom again, as the 2016 Cruze will be the first car in it's class to offer built-in 4G LTE Wi-Fi.

That's not all. The new Chevrolet MyLink system now features a fully-customizable touch-screen, and it also comes with phone integration capabilities. The seven-inch (or optional eight-inch) screen can work with both Android Auto and Apple CarPlay. Through this, you can easily access your texts, maps and music.
You can also opt for an optional, wireless phone charging dock. As the company says, these features will help you "stay focused on the road instead of your phone."

The company's advanced safety technology is intended to "help prevent and protect you from a potential collision, and respond in the event of one."

This includes a 'Rear Cross Traffic Alert', which utilizes sensors to check for traffic behind you. The standard rear vision camera will help assist you as you're backing out of a parking space. The 'Lane Keep Assist' feature will notify you if you unintentionally drift from your lane. If the driver fails to take action, the vehicle will help steer.

Finally, there's the 'Forward Collision Alert.' A 'Tailgate alert' will tell you if you're following someone to closely, and a 'Crash Imminent Alert' will notify you if you're approaching another vehicle too quickly.

In addition to the upgraded technology, the car is equipped with 10 standard air bags (including side-impact and knee air bags), a high-strength steel safety cage, 'Automatic Crash Response' abilities, and an OnStar Advisor.

A starting price for the car hasn't been released, but we don't expect it to be much higher than the 2015's starting price tag of $16,170. For comparison's sake, last year's model ranked sixth on US News' listing of the top-10 affordable small cars. Since that ranking takes into account price, performance, interior and safety, we should expect to see the 2016 Cruze sitting atop that list very soon.

As you can see, the 2016 Cruze doesn't just appeal to millennials… it appeals to everybody! If you're seeking a car that has a luxurious interior, an improved body, and solid specs across the board, you should probably opt for Chevy's newest vehicle.