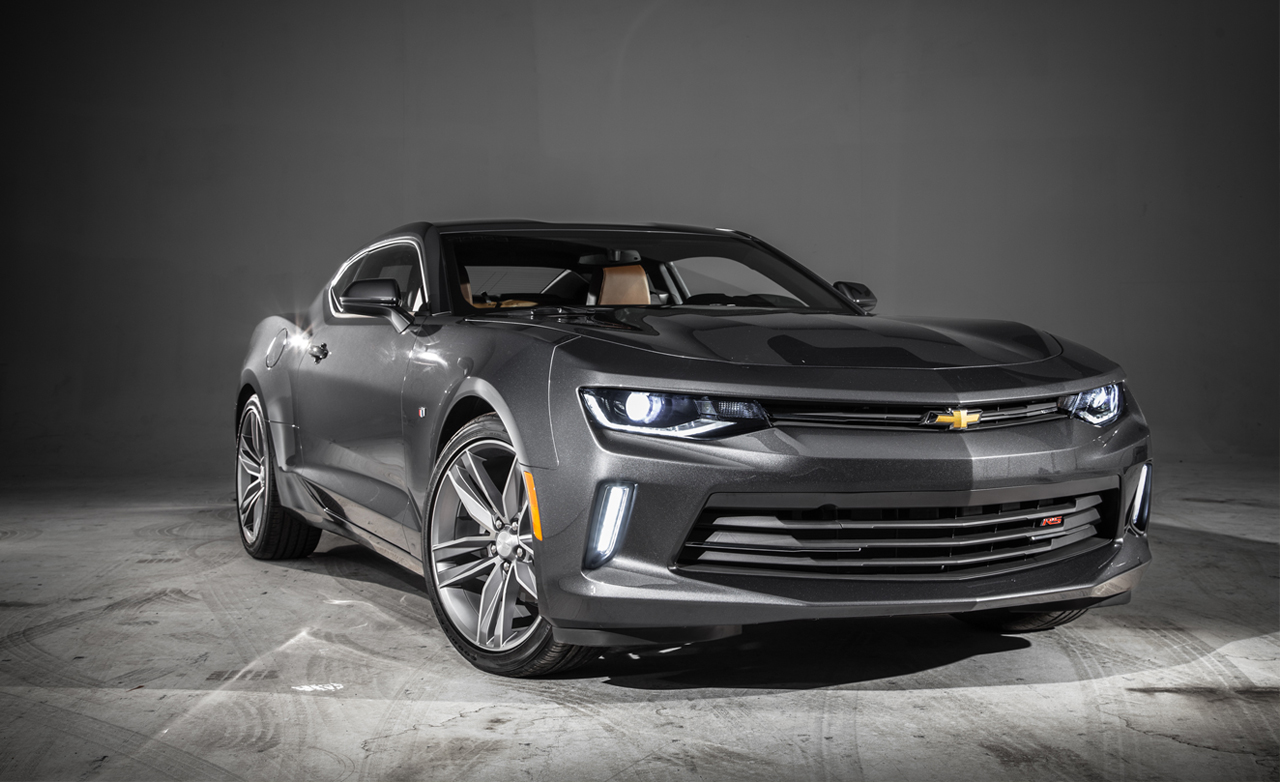 With 2016 in our sights, it’s important to know whether next year’s car trends are worth waiting to buy a 2016, or if the 2015 model has enough of what you need. So here’s some insight into four auto trends that have already or will make their way into many 2016-edition cars.

1. Fuel efficiency improvements throughout the car.

Hybrids are one method of increasing the fuel efficiency of a car, but there are also other methods. One additional way to increase fuel efficiency without tweaking the engine is by using lighter weight materials like aluminum, strong plastics and carbon fiber throughout the car. With the weight of the car decreased, the car needs to use less horsepower and therefore fuel to power the machine.

Additionally, turbo engines are making a comeback and their ability to increase engine power doesn’t require more fuel. High-performance cars like the Chevy Camaro and the Ferrari 488 GTB will be incorporating turbocharged engines into both of this year’s models.

While Google and other companies have produced a self-driving car, we are still quite a ways away from seeing these cars go into mass production. Considering that, manufacturers are continuously incorporating smaller features that give the car more self-control. In addition to Lexus and Mercedes which both have models that self-park, the BMW’s 7-Series allows the owner to be outside of the car with the key fob and watch while the car parks itself.

Apple and Google have both created entertainment systems that easily sync with the driver’s mobile phone. Both Chevrolet and Hyundai’s 2016-editions will be completely compatible with both Apple’s CarPlay and Google’s Android Auto.

Another feature in which the BMW 7-Series will be equipped with is gesture control. This feature allows drivers to be able to simply move their hands in certain ways instead of physically having to take their eyes off the road to press buttons.

Additionally, Seeing Machines has created a unique safety-feature that uses the driver’s eye-movement to detect and notify drivers of possible fatigue. Seeing Machines’ products can be purchased by any user and added into their car.