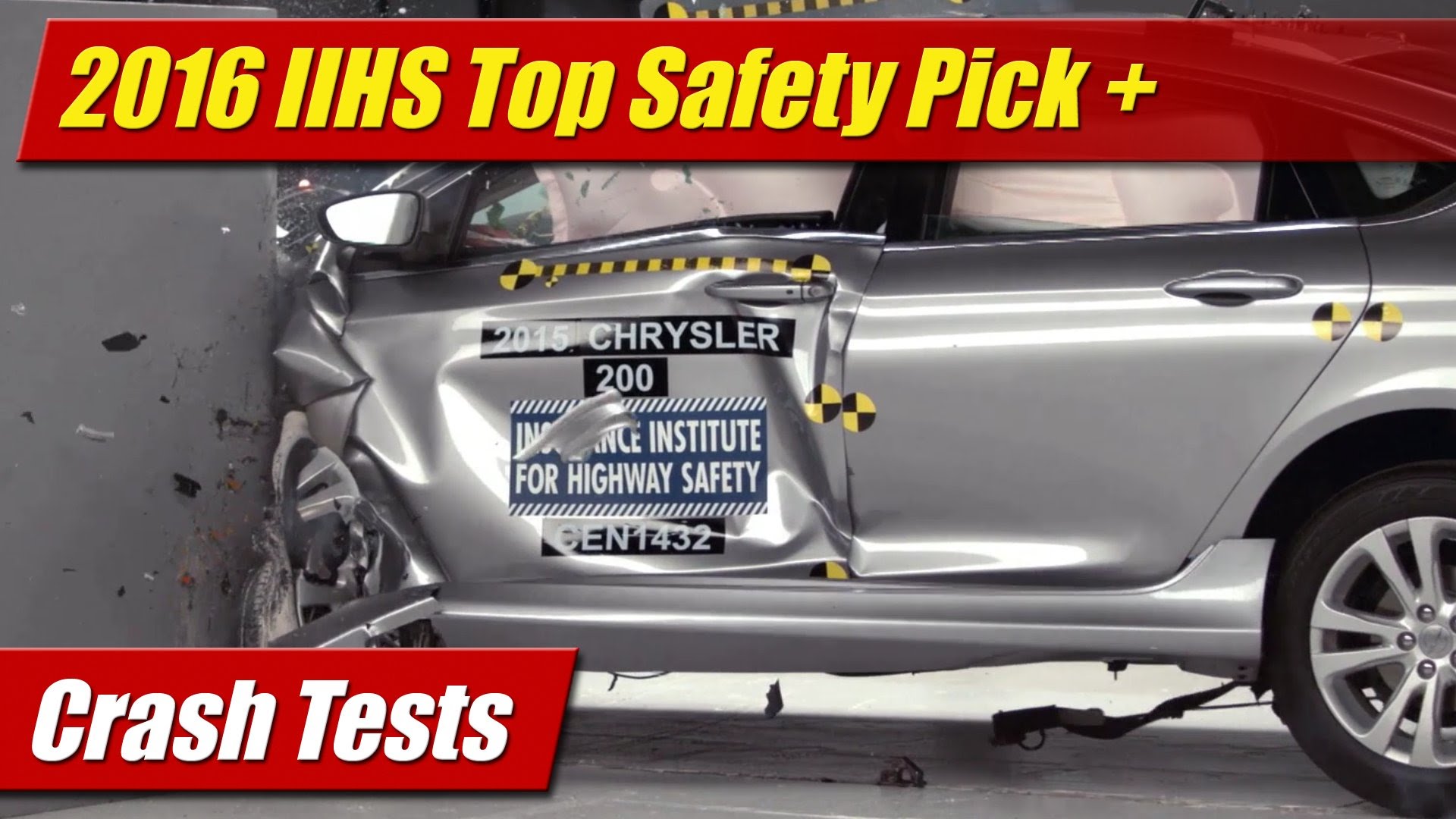 Safety is definitely a feature to consider before making a new car purchase -- especially with 2015 being a record-breaking year for car recalls.  With over 51 million recalls ranging from issues with airbags, emissions and a slew of other interior and exterior flaws, shopping with safety in mind is worth every penny.

Each year the Insurance Institute for Highway Safety (IIHS) puts out a comprehensive list of cars in various classes that are considered “Top Safety Picks”. In comparison to previous years, the 2016 list was significantly smaller due to the IIHS’s tougher requirements in the “small overlap rating.”

While the IIHS does have different categories for luxury cars, the list of non-luxury cars is very long and determining which cars are the cheapest may take some time. So for those shopping on a budget, here are the three most affordable “Top Safety Picks” in 2016.

Considered to be a member of the “small car” category, the 2016 Chevy Sonic is a five passenger sedan that receives up to 26 MPG highway on the Sonic LS trim. The car’s interior is outfitted with excellent technology features and 10 airbags between the front and back seats.

The Scion iA was the only car awarded with a “Top Safety Pick” in the 2016 “minicar” category. Not only a safe car, but iA drivers can expect a great fuel economy of about 31 MPG city and 41 MPG highway. In addition to a rearview backup camera on a 7” display screen, the iA also has a low-speed pre-collision system that is designed to detect objects on the road ahead of you and under certain conditions can apply the brakes to help avoid a collision.

For the ninth consecutive year, the Kia Soul was awarded an IIHS “Top Safety Pick.” With an MSRP of $15,800, the Kia Soul is a compact crossover utility vehicle that is packed with excellent safety features. The Soul’s dual front advanced airbags use a special technology that helps detect the presence of a front-seat passenger, monitors the severity of an impact, and controls airbag inflation accordingly to help reduce injuries in certain collisions.Full length side airbags and side-impact door beams help keep all of the car’s passengers protected.