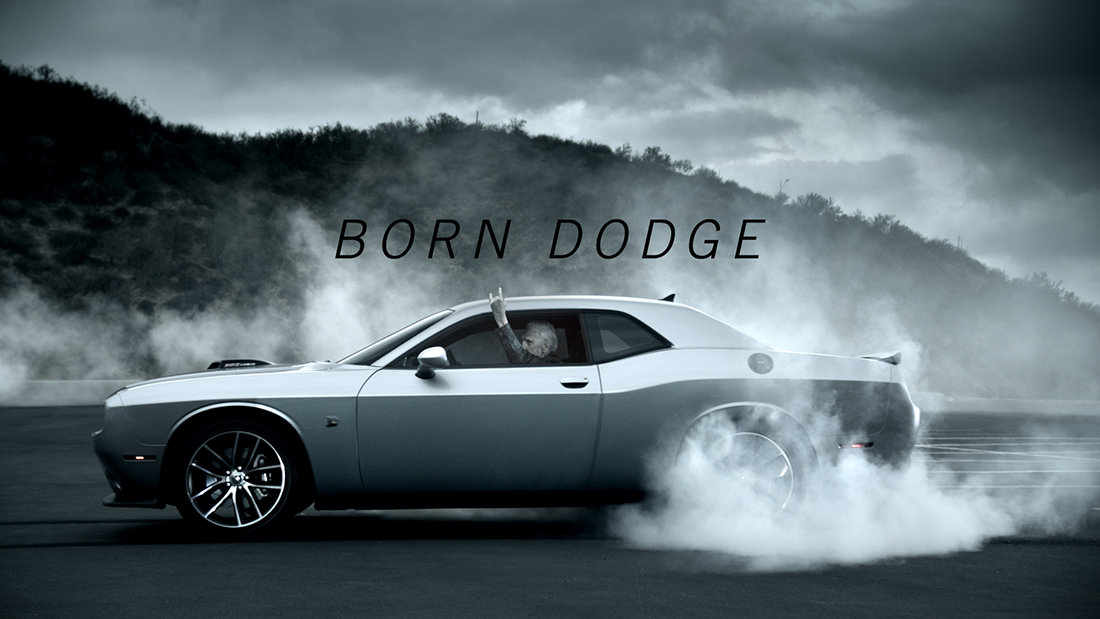 When it comes to Super Bowl commercials people seem to want a story -- make it funny or make it emotional, but the Super Bowl audience wants a story.

From the 2015 Rankings from the USA Today Ad Meter, the three commercials that were ranked far below the other auto companies -- two for Lexus and one for Chevrolet -- didn’t tell stories. The two ads by Lexus were similar to the car commercials one typically sees throughout the year. While the Chevy commercial was very creative, it’s focus was on the car rather than a story.

When looking at the four manufacturer commercials that were ranked in the top ten, all of them told a story. The two most successful commercials, No. 6 Dodge’s “Wisdom” and No. 3,  Fiat’s “Blue Pill” used comedy and creativity to incorporate brand image and sell a product. The other two commercials, No. 7 “My Bold Dad” by Toyota and No. 9 Nissan’s “With Dad” relied on heart strings to capture the audience’s attention.

When advertisers do use an emotional appeal to tell a story, they run the risk of more criticisms and over complicating their message. For instance, though the public responded well to Nissan’s commercial, professionals found the commercial too long and its message unclear. Furthermore, Billboard and others found it confusing that Nissan chose a song by a musician who died in a car crash to narrate a story about car crashes -- was that in good taste?

Three out of the four car manufacturer commercials that received a ranking from spots No.10-20 told less of a story and used humor to communicate with audiences. Though not ranked as a top pick by the public, Kia’s use of former James Bond Pierce Brosnan and BMW’s funny flashback were both highly-regarded by advertising professionals.

From these opinions, it will be interesting to see how and what stories will be told by auto companies during this year’s 2016 50th Super Bowl between the Carolina Panthers and Denver Broncos.