The class of crossover SUVs is currently dominating the automotive market, which is great news for consumers.

Manufacturers now have to compete for your attention, and your hard-earned dollars, more than ever, by changing up their designs, and offering more for less.

Mitsubishi has done just that with the release of its 2015 Mitsubishi Outlander.

When it comes to choosing the best crossover for performance, safety, and affordability, the 2015 Mitsubishi Outlander moves to the head of this competitive class, offering unbeatable fuel economy and unique family-friendly features.

Mitsubishi first released the Outlander model in 2003 and continued to develop its fuel economy and features over the following decade.

Shopping for a crossover SUV can be overwhelming when you consider the number of options on the market. But this is only until you are able to spot what sets them apart.

And it is easy to see what makes the 2015 Outlander shine brighter than the rest. 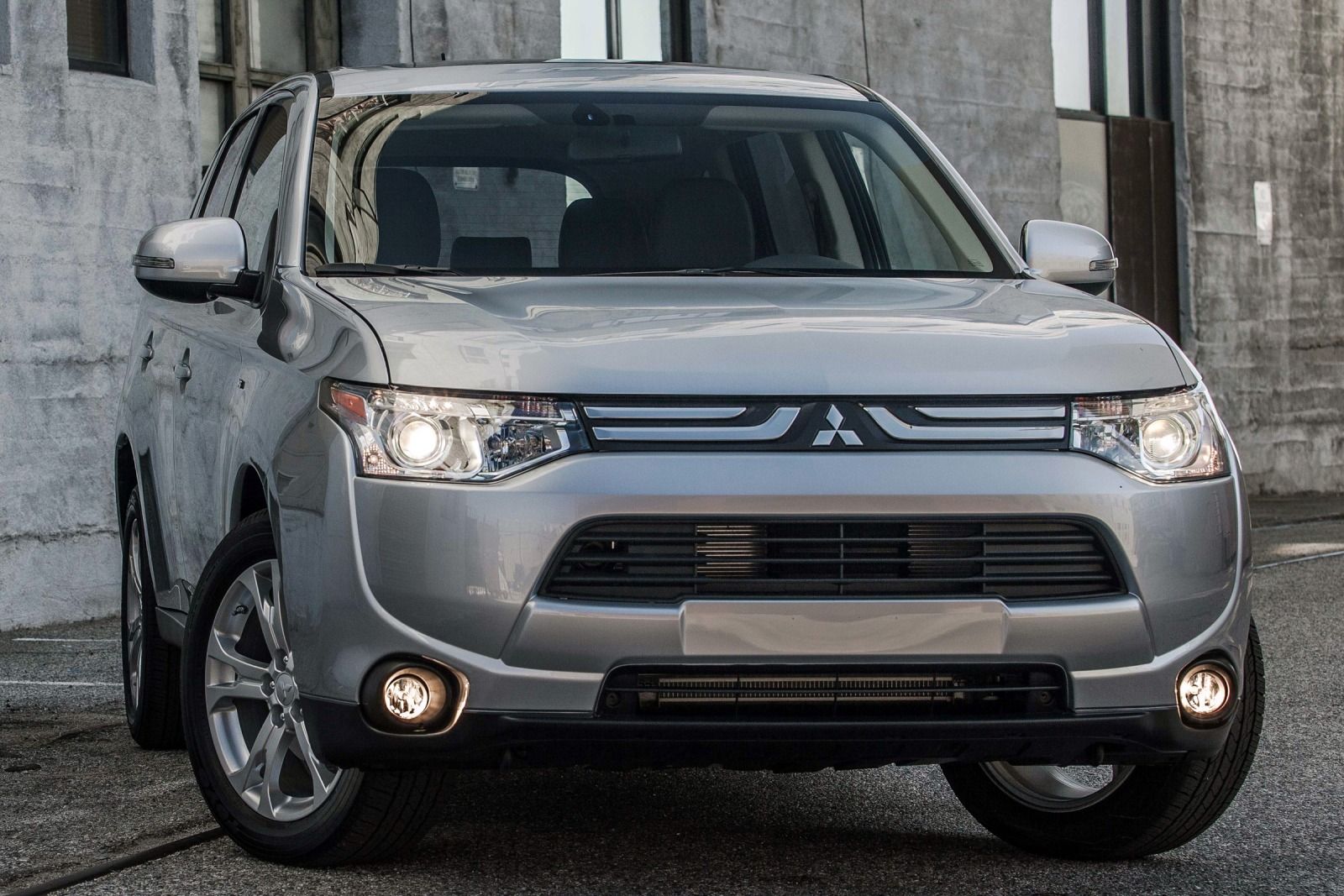 We all know life can get expensive, between mortgages, bills, and saving for college, but your car doesn’t have to be. And you don’t have to sacrifice the special details or cut corners in exchange for driving an affordable car.

The 2015 Outlander is proof that it is possible to own an affordable vehicle without sacrificing innovation, safety, or style.

Starting at just at $23,195, the Outlander comes in three trim levels: the base ES, midrange SE, and premium GT.

Another standard feature is practically unique to the 2015 Mitsubishi Outlander, as few other crossovers have it. The Outlander is able to accommodate seven passengers, thanks to the third row seat.

The addition of the third row seat is perfect for seating kids comfortably, making this crossover an outstanding family vehicle, excellent for family road trips.

Speaking of road trips, the 2015 Mitsubishi Outlander is among the best in its class for fuel economy, able to get 25/31 mpg.

Between its affordable MSRP and excellent fuel-efficiency, the 2015 Outlander is a smart choice for families on a budget. At the end of the day, what family isn’t?

The Insurance Institute for Highway Safety named the 2015 Mitsubishi Outlander a “Top Safety Pick +” which means, whether traveling close to or far from home, you will be traveling in a vehicle with tested and proven safety.

This, above all, is the most important consideration when choosing a car for you and your family, and just another reason to choose the 2015 Outlander over any other crossover.

Get Power and All-Wheel Drive with the GT Trim

What better for families on the go than a GT, “grand touring” option?

Besides extra bells and whistles, in both comfort and safety, each package includes an amazing sound system, a 710-watt Rockford Fosgate Premium creation, boosted by nine speakers including a 10-inch subwoofer, Dolby volume, and serious surround sound.

If you take your family on vacations to places you’ve never gone before, or if your kids participate in competitive sports, with games routinely scheduled across various state boundaries, you really should consider this package.

You can’t put a price on peace of mind, and even if you could, the cost of adding the Touring package is a surefire steal. 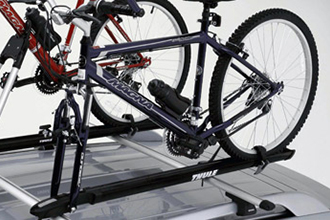 An abundance of accessories, sure to satisfy the most active American family, helps you tackle daily routines and also plan and pack for amazing getaways.

One of my favorite packages is the collapsible cargo organizer, a simple addition, certainly, but absolutely invaluable when it comes to keeping sports equipment in check and readily at hand before practice or the big game.

Another great package, particularly for weekend outings, is the available roof-mounted bike carrier package, with either fork or upright mount.

Or the ski and snowboard carrier attachment, which allows you to easily pack and transport your equipment for some quality time on the slopes.

For those long car rides, the ones with backseat bickering potential, there is the rear seat entertainment system package, featuring a 9-inch DVD monitor with remote control, auxiliary video input jack, and two wireless headphones.

You can even purchase extra headphones, depending on how many passengers are along for the ride.

Don’t get sidetracked by other crossover competitors, the 2015 Mitsubishi Outlander offers so much more for less, providing premium protection through its safety features and Mitsubishi extended warranties, not to mention creating fun for the whole family.