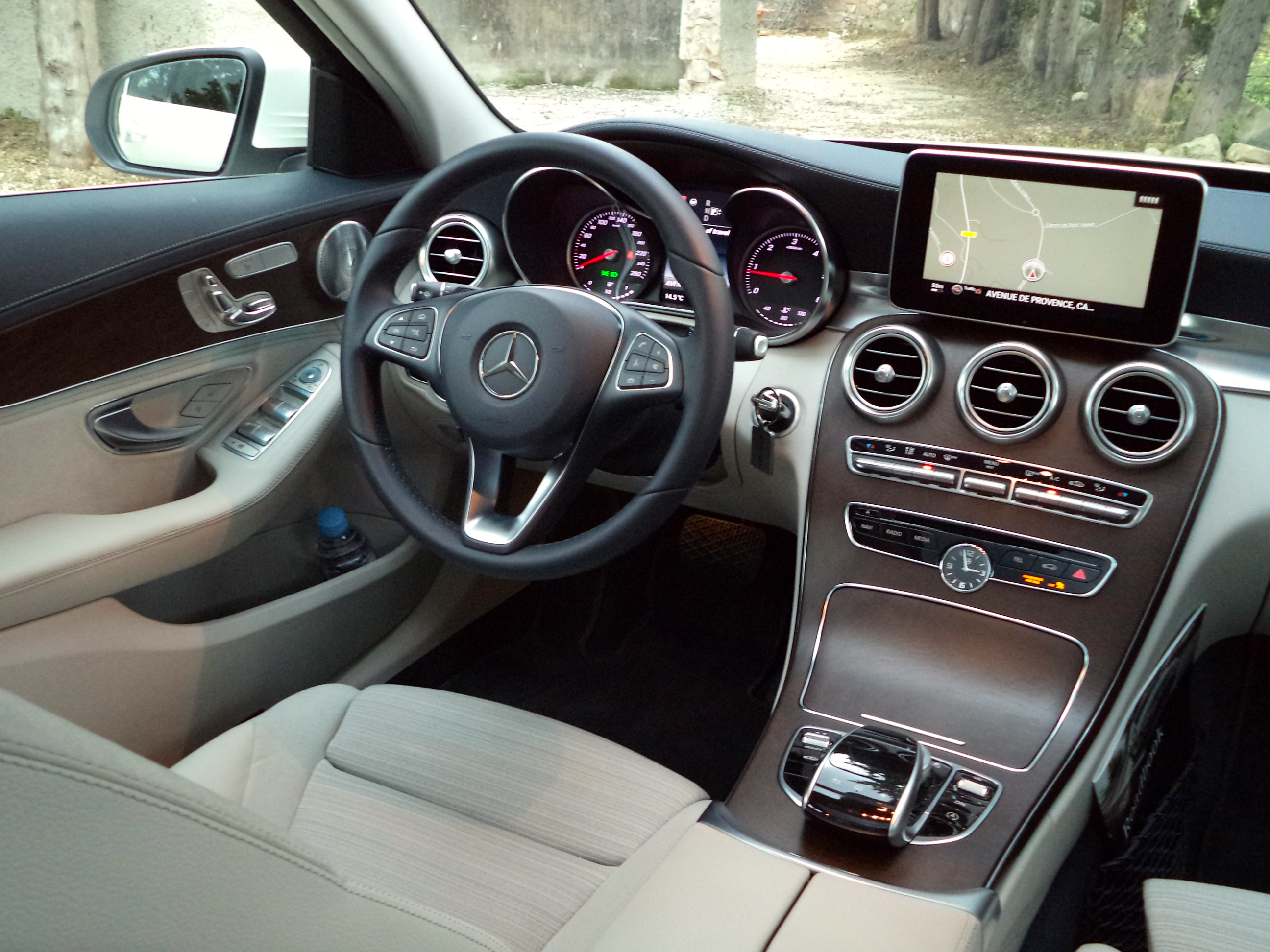 The Mercedes-Benz CLA-Class was created as a compact four-door luxury sedan, first coming to market for the 2014 model year. Based on the automotive brand’s A-Class and B-Class compact cars, the CLA-Class is its own unique take on the combination of the two - in true sedan form.

Despite it’s four doors and larger size, the CLA-Class is considered by Mercedes to be a coupe.

With inspiring designs and a low price point, the CLA-Class is opening doors for drivers who want the luxury and class of a Mercedes-Benz, without breaking the bank. Available in two trim levels, the CLA-Class’ model structure, mirrors that of the GLA-Class compact crossover vehicles.

With two engine options and plenty of power-inducing technology the CLA-Class can certainly perform. The 2015 CLA-Class was designed to perform for its drivers and outperform the competition. The Mercedes CLA-Class does exactly what it was designed to do, and then some. 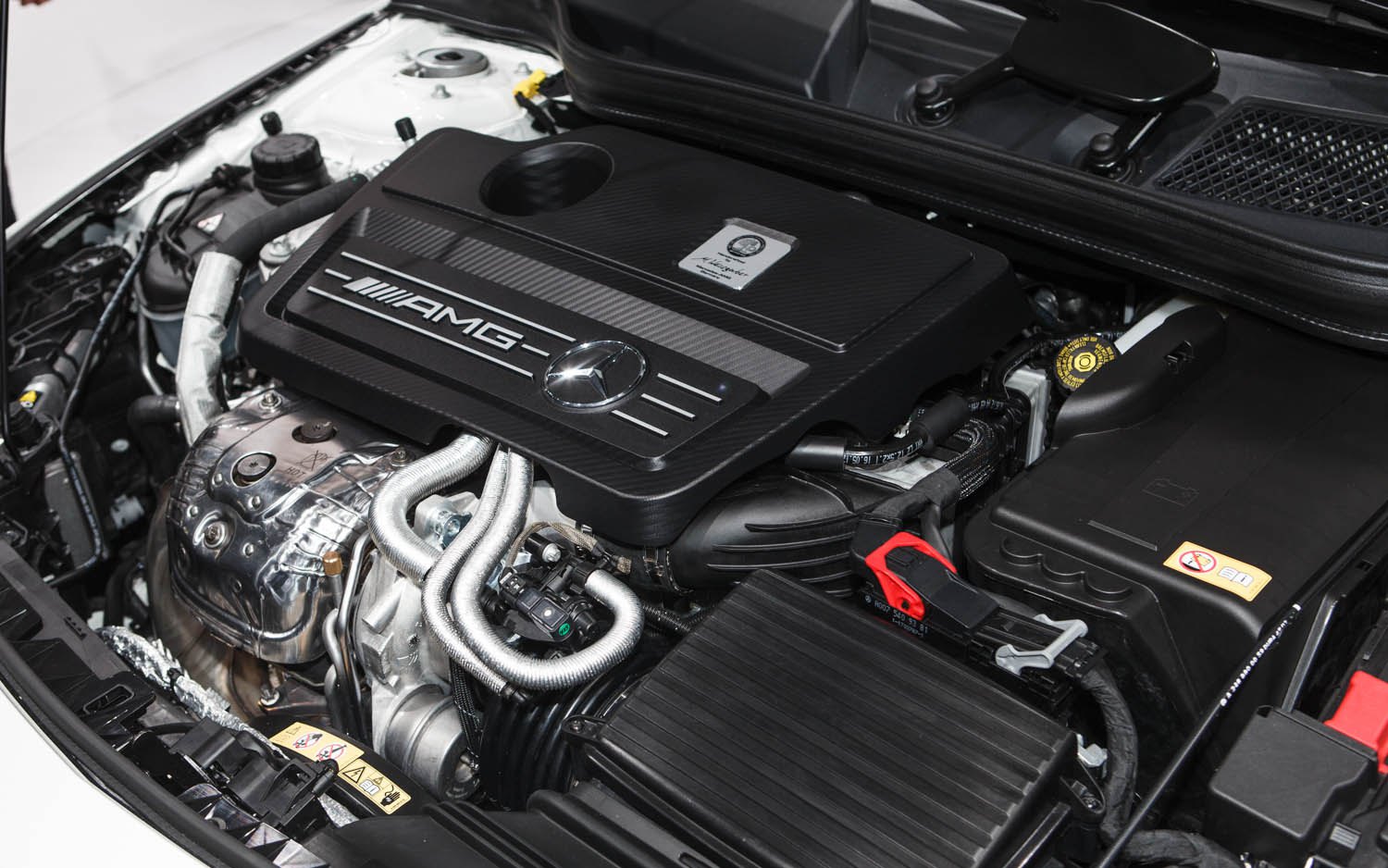 The 2015 Mercedes-Benz CLA-Class was created to be an affordable option for drivers who long for that three-point star on the front of their car. With a starting MSRP of only $31,500 - the CLA-Class is just as affordable as many similar options from Ford or Chevrolet.

Many differences exist which allow the CLA to stand far apart from these mainstream vehicles, with the most notable distinction being the Mercedes-Benz name. The most well-known name in the luxury automobile market, Mercedes-Benz leads the industry in both power and luxury.

The CLA-Class is no exception, featuring plenty of amenities and power, at an affordable price point.

The unique diamond-block grille immediately sets the CLA-Class Coupe apart from every other car on the road. The doors on each model feature a frameless glass design, for a look completely its own. Sweeping tail lamps, and an aggressive front end, complete the exterior design, delivering a message to all other vehicles on the road - “Here I am.”

The aesthetic appeal of the CLA-Class is simply undeniable, but every last curve and line exists for an important purpose. The CLA-Class was designed to be as aerodynamic as possible, featuring a body shape that allows for the wind to drift over it effortlessly.

Wind noise, fuel consumption, road-handling, and overall stability, are all improved as a direct response to the coupe’s thoughtful design.

Maximum Power Around Every Turn

Without exception, the 2015 CLA-Class coupe was designed to perform. Available with two different engines, the CLA ranges in horsepower from 208 with the base model, all the way up to 355 with the CLA45 AMG version of the coupe.

Whether you desire a stylish sedan to safely deliver you to your destination, or a high-performance oriented coupe that keeps you on the edge of your seat - the 2015 CLA-Class has you covered.

Explore below and discover for yourself, some of the advanced offerings that the 2015 CLA-Class incorporates under its hood.

Starting at $48,500, this CLA model ups the ante in both the performance, and standard features arena.

The 2015 Mercedes-Benz CLA-Class was built to not just perform well, but perform better than the competition. The 2015 Lexus IS represents the CLA-Class’ toughest competition, with both vehicles being two of the most impressive luxury coupes available in today’s automotive market. Check out how the two vehicle’s stack up, in a side by side comparison.

For drivers who value performance, efficiency, and power, the CLA-Class is the obvious choice. Even more impressive than the above-mentioned categories, is the price point of the Mercedes-Benz CLA-Class. The starting MSRP of only $31,500, is sure to make a big impact on drivers who seek to own a luxury coupe while sticking to a more realistic budget.