To build on its lineup of X sport utility vehicles, BMW created the X4 compact luxury crossover SUV in 2014. Unveiled at the 2014 New York International Auto Show, the X4 embodies the styling of a coupe, with aggressive muscular and sporty tones. Much like its exterior appearance, the interior of the 2015 X4 is also sporty in nature and is as luxurious as any other BMW on the market.

The 2015 X4 is the first year that this model has been available to consumers, and is as riveting as it is new. With two trim levels to choose from, the 2015 X4 has everything you need for under $50,000. The entire design of the 2015 X4 demands to be talked about, with both the interior and exterior featuring elements that are more advanced and luxurious than any of the X model crossovers. For those looking to finish off their 2015 X4 with the most premium of features, there are several packages to choose from that are worthwhile.

The 2015 BMW X4 is a brand new crossover added to the German automaker’s lineup for 2015, and is a true standout in its class. 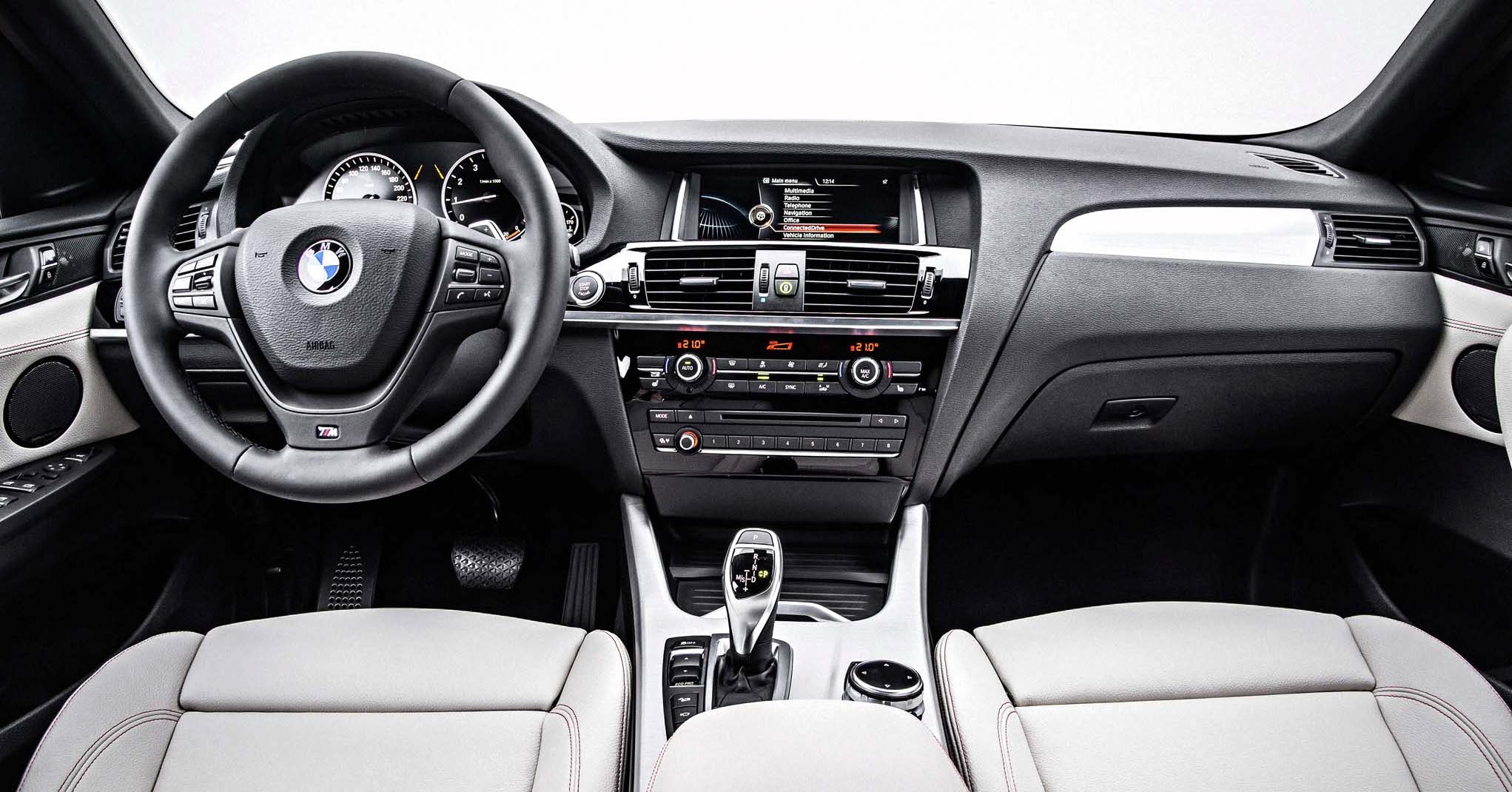 The 2015 BMW X4 is offered in two different trim levels: the X4 xDrive28i, and the X4 xDrive35i. Each one has its own unique features, amenities, and powertrains, and appeal to different consumers in different ways. Discover each model option below, and a few highlights of what it includes as standard features.

Exterior - Boasting massive 19-inch star spoke light alloy wheels, the exterior of the X4 xDrive35i features many of the same elements included on the base trim level.

The 2015 X4 was specifically designed for the sport-minded individual. Featuring a rugged, muscular exterior, and a sporty, luxurious interior - the 2015 X4 crossover is the option for those who want the extra room of a crossover, without losing out on the handling of a coupe. Discover highlights of the five different package options available on the all-new 2015 X4 below:

The 2015 X4 is a bold statement made by BMW, that will surely turn heads wherever it goes. The aggressive new design, luxurious interior features, and exceptional powertrain all pay tribute to the engineering excellence that BMW strives to create. There is no other crossover vehicle on the road that is as unique or as utterly breathtaking as the 2015 BMW X4. It is a crossover you truly have to see, to believe.