BMW created its now-popular compact crossover in 2009. The X1 Compact Executive Crossover has been selling worldwide ever since, and is the German automaker’s smallest SUV offering. The 2015 X1 has a starting MSRP of just $31,200, making it an affordable option for drivers who are looking for performance, luxury, and a little added space.

For the 2015 model year, BMW is offering its X1 crossover in both an sDrive rear-wheel drive, or xDrive all-wheel drive variants. Each option features an impressive engine that comes equipped with exceptional, performance-minded technology. While most compact crossovers are unable to provide their drivers with both power and efficiency, the BMW X1 is the exception. With great fuel economy numbers, the 2015 X1 will have you stopping less, and driving more. Every detail of the 2015 BMW X1 was designed for convenience, and functionality. Each and every aspect incorporated into the X1 exemplifies that, making it more convenient than ever before. 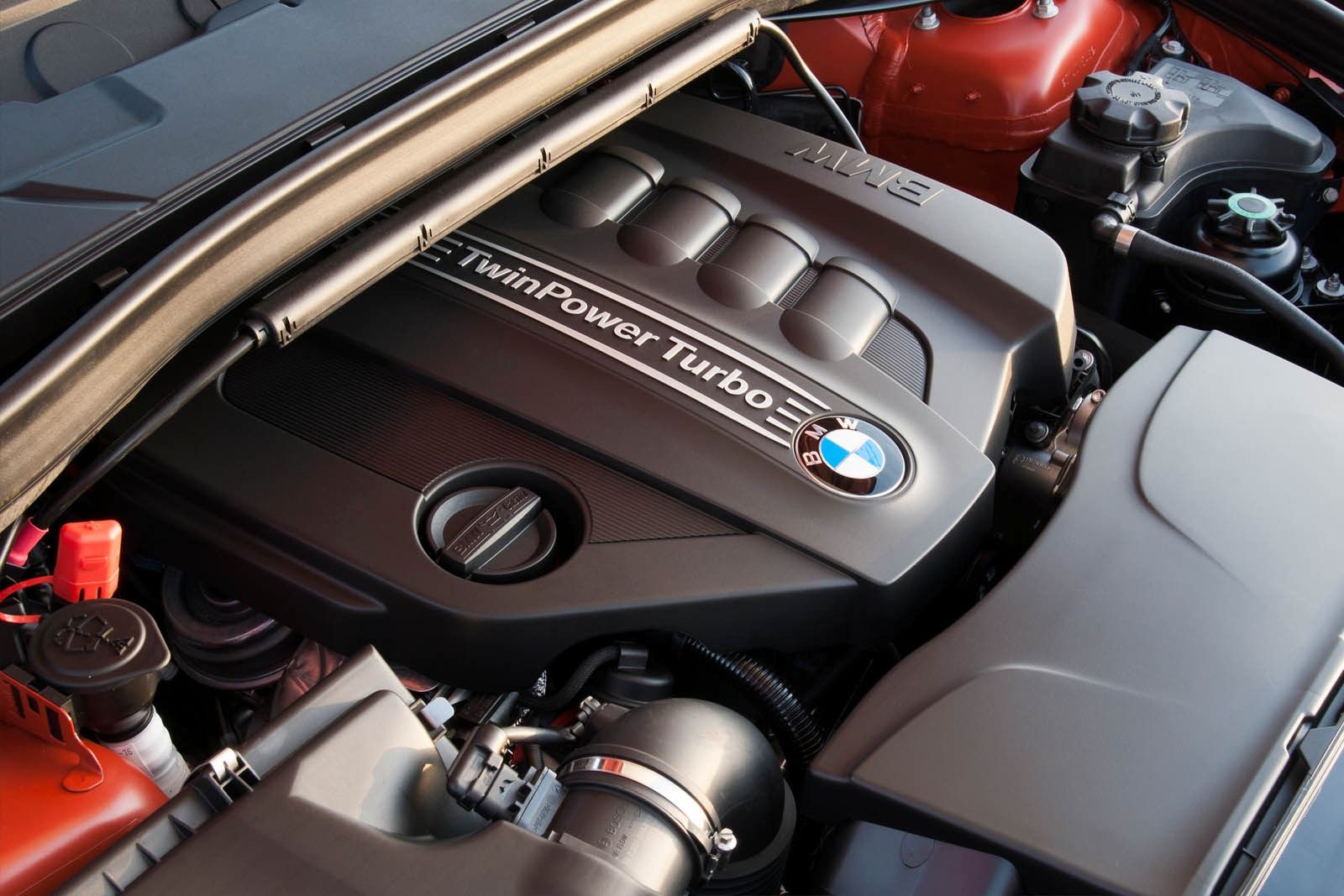 The 2015 BMW X1 was designed to be practical both on and off the road. Whether commuting to work, driving cross country, or going off the beaten path, the 2015 X1 can get you there. Standard on every 2015 BMW X1, is a 28i engine. This 2.0-liter, 4-cylinder TwinPower Turbo engine, gets an impressive 240 horsepower, and 260 lb.-ft. of torque. Drivers can opt for either a an sDrive rear-wheel drive system, or an xDrive, all-wheel drive system. For drivers who plan to spend their time off the beaten path, will appreciate the grip and handling that comes with the xDrive all-wheel drive system. The sDrive system is a great option for X1 drivers who plan to mainly drive their vehicle to and from work, or on paved roadways.

Whether or not you choose an sDrive or xDrive system, the 2015 BMW X1 comes with even more advanced performance elements to keep your drive smooth, dynamic, and in control. Discover what the 2015 X1 offers as a part of its intelligent chassis, below.

The 2015 BMW X1 may be a compact executive crossover, but that name doesn’t mean that it can’t boast impressive fuel economy ratings. Despite it’s larger size, the 2015 X1 does, in fact, achieve an overall exceptional EPA-estimated fuel economy.

The 2015 Mercedes-Benz GLA250 falls short when it comes to fuel economy. Achieving 24 miles per gallon in the city, and only 32 on the highway, one of the X1’s toughest competitors doesn’t stack up when it comes to saving money at the pump.

The 2015 Audi Q5 is another competitor to BMW’s X1 compact crossover, and again, it falls short when it comes to fuel economy. With 26 miles per gallon in the city, and 31 miles per gallon on the highway, the Audi Q5 will have you stopping more to fill up, which means less time enjoying the road.

While that three miles per gallon may not seem significant, they can mean the difference between arriving at your destination in style, or trudging down the highway searching for a gas station. 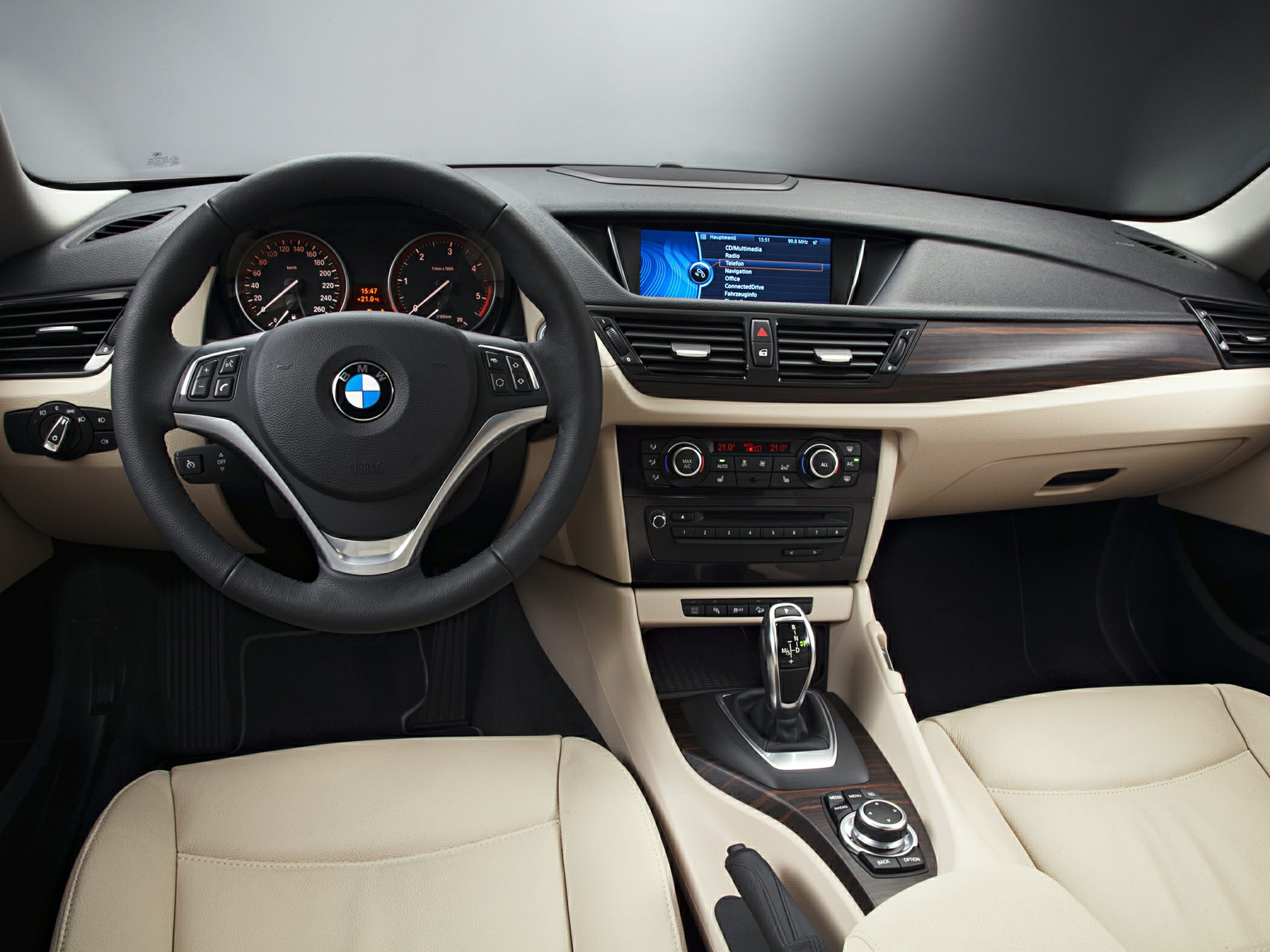 Everything about the 2015 BMW X1 was designed with the driver and passengers in mind. From the exceptional detail, to the interior storage capacity, the X1 has everything you need to feel comfortable and confident behind the wheel.

The driver oriented cockpit features technology and comfort to encourage ultimate exploration. The leather-wrapped steering wheel, shift knob, and seating surfaces, add to the luxury feel and comfort that all BMW vehicles encompass. The 2015 BMW X1 also comes with BMW Online and BMW Apps to help you manage your X1 from the lively full-color 8.8-inch Control Display.

For those who value space, the X1 has an array of storage solutions to help you bring along whatever you desire. Whether driving to work, or across country, the X1 can accommodate all of your belongings. The 40/20/40 rear seats fold down completely for up to 56 cubic feet of storage space. Further storage space underneath the trunk floor, can add even more area to store your gear. This hidden storage solution features four dividers, for ultimate flexibility.

The entire 2015 BMW X1 was designed for your convenience, comfort, and to deliver the ultimate performance, every time you get behind the wheel.