BMW first introduced its 5 Series 528i, and 540i models in 1998. Based on the BMW E39 platform, the mid-level sedan featured a six-cylinder engine that packed plenty of power with 282 horsepower. The 5 Series started out as a sedan, and gained a wagon body style for the 1999 model year. Since then, the BMW 5 Series has seen more body styles, trim levels, and features, as in-vehicle technology has progressed.

For 2015, the German automaker has upped the ante on its 5 Series models. Offering two body styles, a Sedan and a Gran Turismo, the 2015 5 Series features something for everyone. Drivers who are environmentally conscious will appreciate the ActiveHybrid 5 variant of the 5 Series, which features BMW luxury and appeal, as well as exceptional fuel economy. Regardless of which 2015 5 Series you choose, there is surely to be one that fits your lifestyle perfectly.

The 2015 5 Series is offered in two body styles: the Sedan, or Gran Turismo. Both offer exceptional standards of luxury, comfort, power, and performance. Which one is right for you - only you can make that decision. Explore what each body style offers in the information below.

Both the 2015 5 Series Sedan and Gran Turismo are exceptional vehicles, and both offer their own unique take on the 5 Series model. Which one is the right one for you? Only you can make that decision. 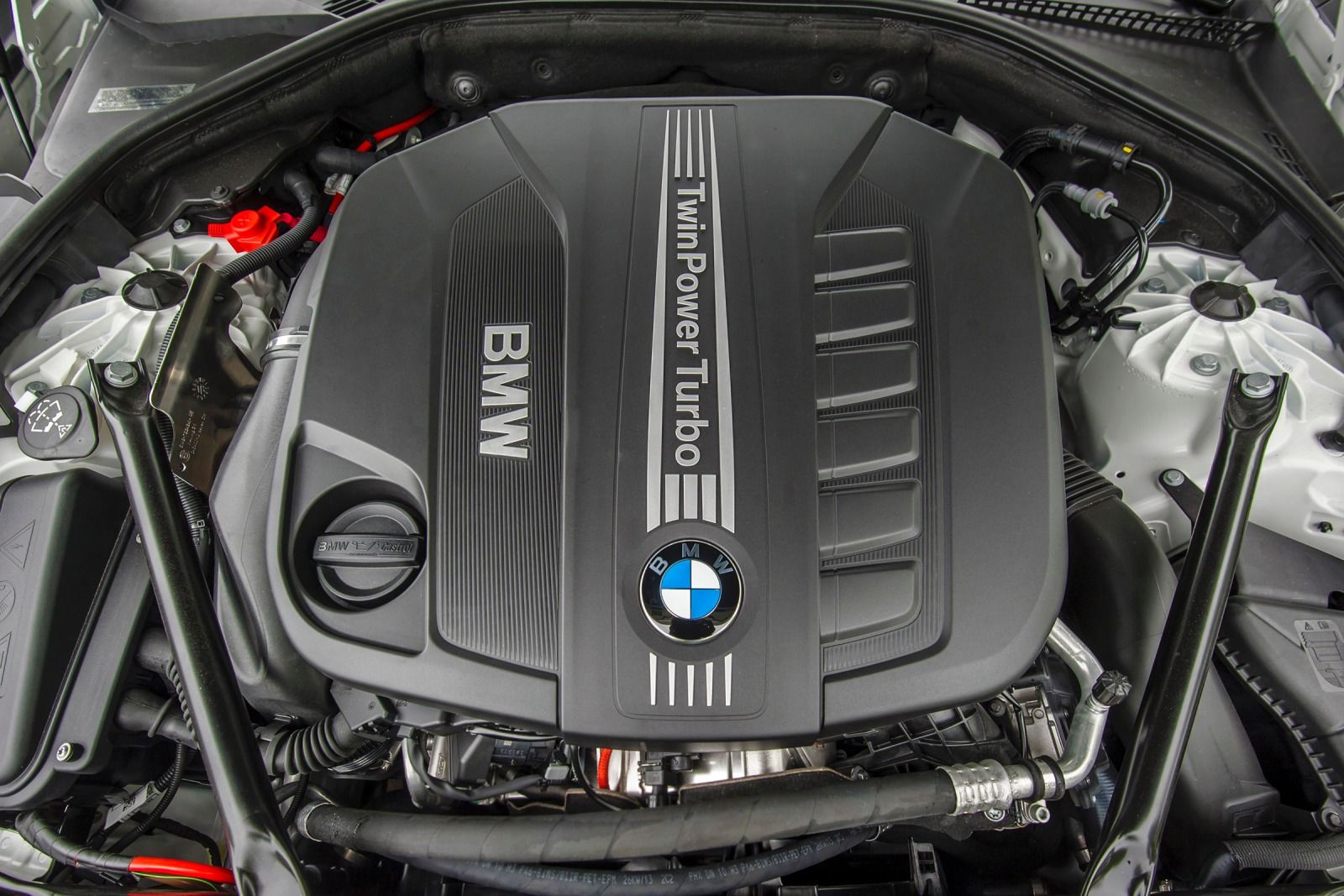 When BMW set out to create its iconic 5 Series, they had one goal in mind - to create a vehicle to reach every lifestyle. The BMW 5 Series ActiveHybrid 5 reaches out to drivers who are environmentally conscious.

Featuring a 3.0-liter TwinPower Turbo inline 6-cylinder, 24-valve, 300- horsepower engine, the 5 Series ActiveHybrid 5 does not sacrifice power for efficiency. The high-precision direct injection engine is paired with a 55 horsepower electric motor, and 120-volt lithium-ion battery, for ultimate power, performance, and fuel economy. The result is a BMW 5 Series sedan that packs the same amount of luxury, comfort, and performance, with an exceptional EPA-estimated fuel efficiency. The 5 Series ActiveHybrid 5 achieves an impressive highway fuel economy of 30 miles per gallon, without skipping out on any of the power.

BMW put every ounce of effort into ensuring that their 5 Series lineup features all of the luxury styling, comfort, and power, that their drivers have come to expect. The 2015 5 Series is no exception to the perfection that BMW strives for in every vehicle that they produce.